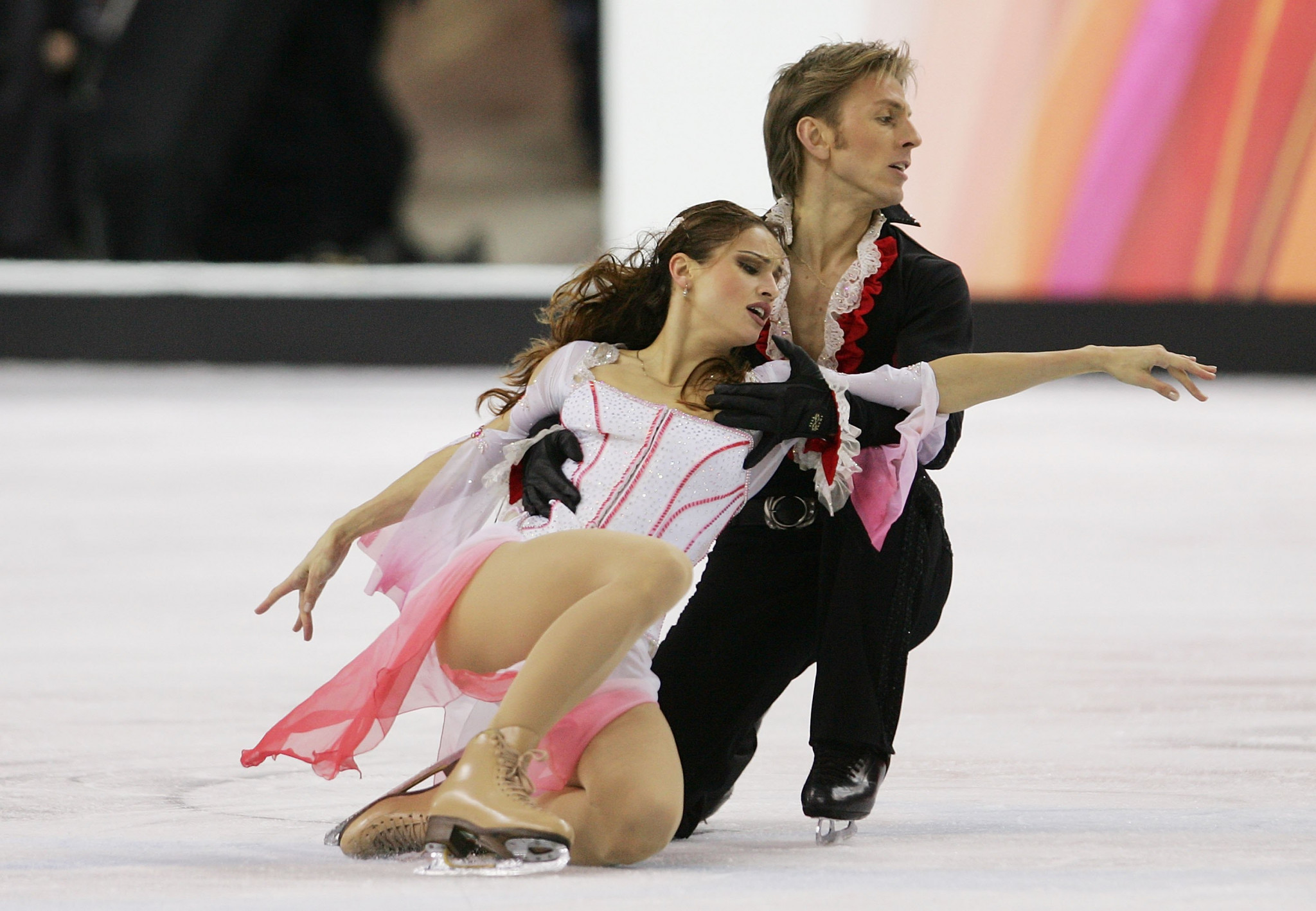 Lithuanian figure skating greats Margarita Drobiazko and Povilas Vanagas are set to perform in Russia again, after being stripped of their honours by their country's President for dancing at an event in Sochi organised by the Kremlin.

Drobiazko and Vanagas won a world bronze medal and two European bronze medals as a pair in ice dance competition and are regarded as two of the most notable figure skaters in the Eastern European country.

They played a role in the Swan Lake ballet on ice show in Sochi earlier this year, months after Russia invaded Ukraine.

In August, Lithuania's President Gitanas Nausėda signed a decree to strip them both of the Order of the Lithuanian Grand Duke Gediminas, regarded as a great recognition of contribution to a particular sector - in this case, sport.

Navka is set to host another ice show, this time Sleeping Beauty, between December and January, with Drobiazko and Vanagas on the list of performers.

Drobiazko was born in Russia during the Soviet-era and was paired with Lithuanian-born Vanagas in Moscow before the dissolution of the Soviet Union.

Afterwards, they moved to Kaunus and became a married couple in 2000.

Drobiazko became a Lithuanian citizen in 1993 to allow her to compete internationally.

According to the President's office, the pair have not returned their awards yet.

"The aforementioned persons who have been removed from the list of honoured persons have not returned their awards to the Chancellor as they are obliged to do," read the statement.