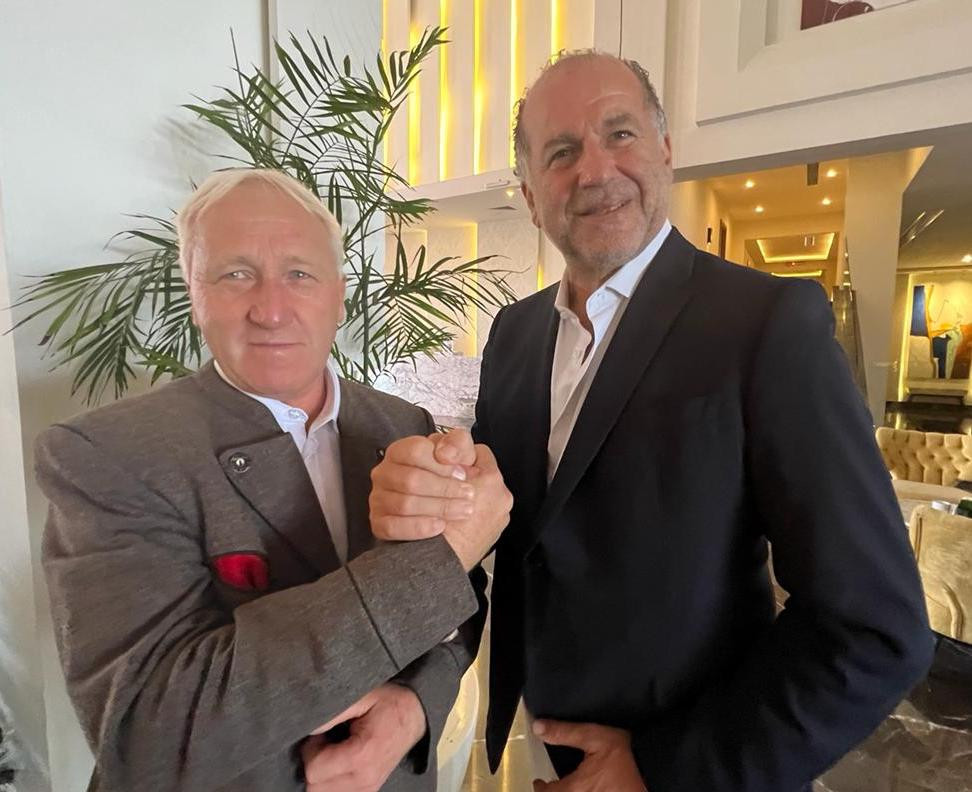 Ratner published an open letter last week attacking the Italian's Presidential campaign and throwing his support behind fellow Russian Lisin to win a second term as President of the ISSF at the election due to be held in Egyptian resort Sharm El-Sheikh tomorrow.

The oligarch, whose company Novolipetsk has been linked with providing steel for Russian military, including its nuclear weapons programme, beat Rossi in the last election four years ago in Munich by only four votes.

Another close vote is expected this year, and Rossi has predicted that Ratner's intervention in the election on behalf of Lisin could be an own goal.

"I believe that the wind of change is blowing through ISSF," said Rossi.

"In all my discussions with National Federations here in Sharm El-Sheikh it is clear that they all want to quickly reverse the damage done during the past four years.

"Our daily interaction with ISSF Federations shows that they are very satisfied with the content of my reform plan for ISSF and that they have full confidence in my ability to lead ISSF in an open, democratic and transparent manner.

"I believe that what Mr. Ratner wrote had a negative impact on several federations.

"In what I officially said, I confined myself to show already well-known facts which certainly do not need to be reiterated.

"The relationship between Mr. Vladimir Lisin and the Government of Putin has been highlighted and disclosed by authoritative sources.

"Still, the fact that an 'impartial' body, as the general secretary (sic) is supposed to be, took official action under such terms, in favour of one candidate and at the expenses of another is extremely serious.

"From my perspective, such unethical interference provides further evidence on how ISSF is actually administrated to worldwide National Federations."

Lisin, who has refused to step aside as ISSF President following Russia’s invasion of Ukraine in February, has been criticised for his authoritarian style.

"The voters in this election now have the chance to return ISSF to the control of those who care about the sport and not just about power and politics," Rossi said.

"I offer the alternative to a dictatorship.

"A vote for me is a vote for democracy and solidarity.

"The overwhelming message I have received from Federations is that they want the leadership of the ISSF to care about those who are on the shooting ranges on a daily basis - whether they be the athletes, the officials and all the hard-working people who are there to organise and manage the sport.

"Now, it is time to change.

"A new era for ISSF will begin starting from next 30 November.

"I look forward to meeting my colleagues from National Federations soon in Sharm El-Sheikh and discussing how we may achieve the bright future of ISSF and shooting sports we all desire, starting immediately after the election."