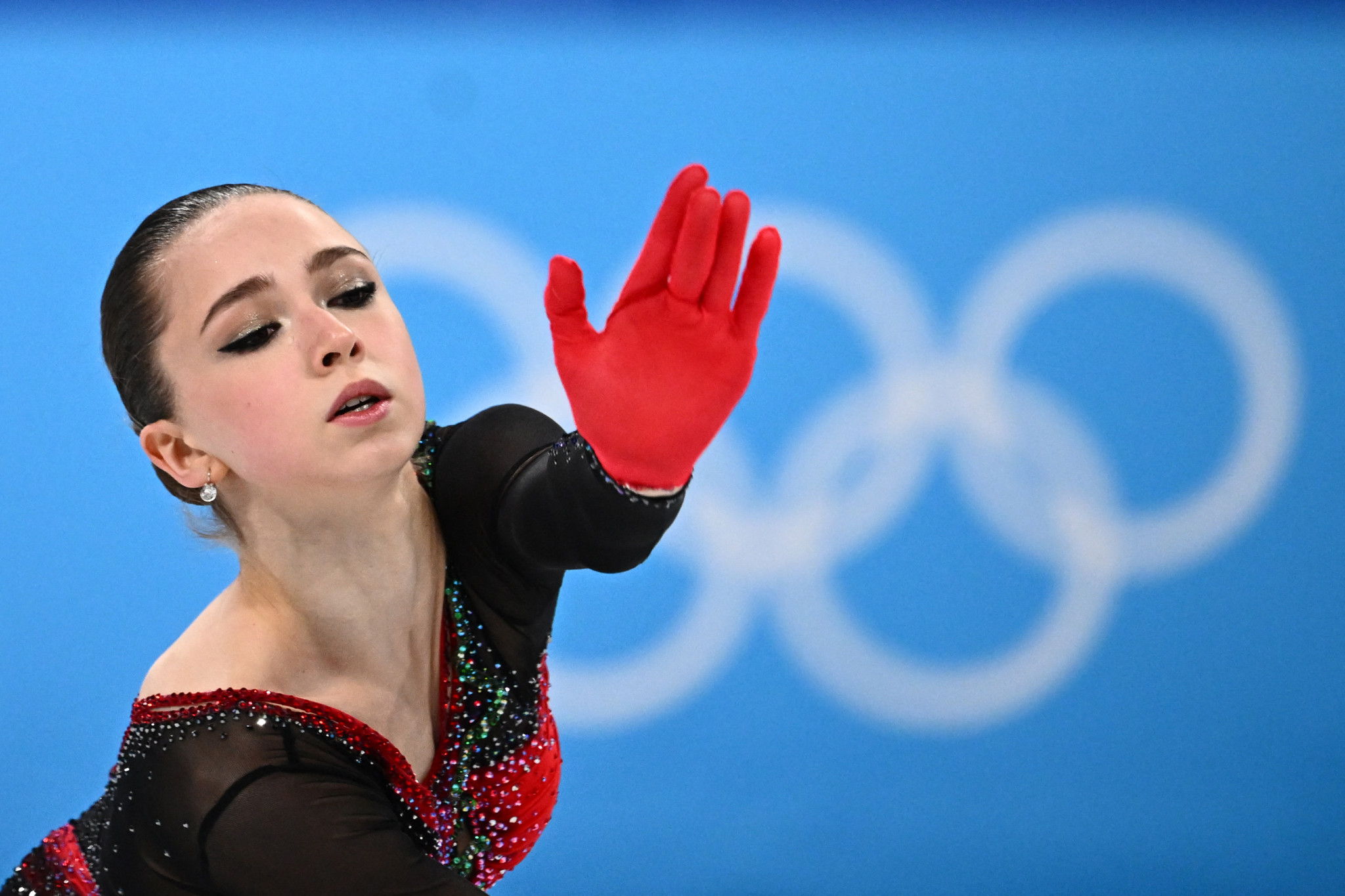 The Russian Olympic Committee (ROC) President Stanislav Pozdnyakov has expressed his opposition to the World Anti-Doping Agency (WADA) seeking a four-year doping ban for figure skater Kamila Valieva, as the Court of Arbitration (CAS) appeal from the anti-doping body looms.

Speaking to official state news agency TASS, Pozdnyakov has claimed the WADA appeal to the CAS was related to alleged inaction from the Russian Anti-Doping Agency (RUSADA) over the Valieva anti-doping rule violation, and not necessarily the athlete herself.

However, the CAS appeal from WADA explicitly is registered against RUSADA and Valieva.

WADA filed the case after running impatient with RUSADA, who had not resolved the case.

RUSADA provisionally suspended the underage figure skater for one day before lifting the ban.

Valieva was then free to compete at the 2022 Winter Olympic Games in Beijing, where she won team gold with the ROC team.

The following day, insidethegames exclusively reported the legal challenge over the awarding of the team event medals and later revealed it to be an anti-doping case related to Valieva.

The CAS Ad Hoc Division allowed her to compete in the women's event - with a decision to be made on whether a ban would be issued at a later date - but the young prodigy suffered from many falls in the free skate, dropping from first to fourth in the standings.

WADA is seeking a four-year ban for Valieva if the CAS rules that RUSADA did not sufficiently take correct action over the positive test from Valieva.

Pozdynakov has said this is not necessary.

"WADA has filed an appeal not against a decision, but against the inaction, as they see it, of the RUSADA, and at this stage of the consideration, this will only be a trial between two organisations," said Pozdynakov to TASS.

"But I didn't really like that WADA demanded a four-year suspension for Kamila in advance.

"This is wrong both in terms of the absence of any decisions at the moment, and in view of that the athlete is underage, but this is the way WADA works."

The CAS registered the appeal of WADA on November 14 on the Valieva case.

WADA added that RUSADA's lifting of the ban "was not in line with the terms of the World Anti-Doping Code".

If the appeal is successful, WADA would be seeking a backdated suspension for Valieva from December 25 2021 for four years - which could leave the young Russian out of the Milan Cortina 2026 Winter Olympics, with qualification ending soon after she would be allowed to return.

RUSADA has kept its verdict on the Valieva case confidential, stating it was necessary to do so as she was underage.

WADA had encouraged RUSADA to make the verdict public as the case was already itself, public.

Valieva is to play the role of the Goddess of Goodness in Tatyana Navka's Scheherazade's Love Story next month, set to open on December 24 in Moscow.