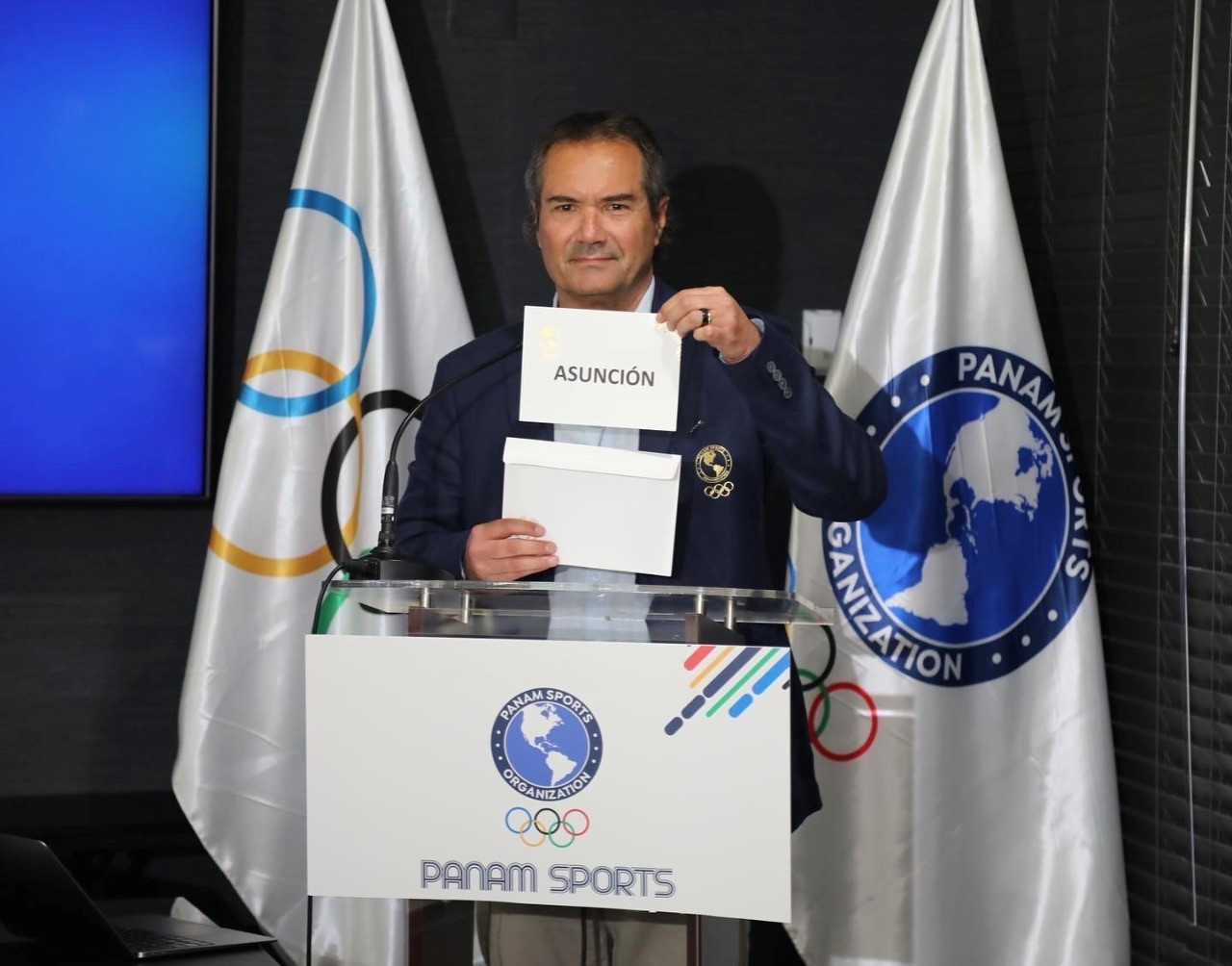 Asunción in Paraguay has been announced as host of the 2025 Junior Pan American Games during a Panam Sports Extraordinary General Assembly in Miami in the United States.

Asunción was up against Santa Marta in Colombia for the opportunity to host the multi-sport event, with both cities making presentations to Panam Sports.

President of the Paraguayan Olympic Committee Camilo Perez and the country’s Minister of Sports Diego Galeano gave a presentation demonstrating the benefits the multi-sport event would bring to Asunción .

A total of 40 National Olympic Committees were eligible to vote, with 48 votes cast as cities that had previously hosted the Games are entitled to two votes.

Asunción won the vote by 32 to 16, and will now follow Cali in Colombia, which hosted the inaugural edition of the event last year.

"I want to thank my super team who works alongside with me and who organised great South American Games.

"We are all committed to host great Games in 2025. Paraguay will not disappoint you."

Panam Sports President Neven Ilic added: "Both cities made very good presentations. Both had a chance to win.

"Our countries chose Asunción this time and I want to congratulate the President of the National Olympic Committee of Paraguay, Camilo Perez, Minister Diego Galeano and the whole team of Paraguay.

"I am sure they will work hard to host great Junior Pan American Games.

"I also congratulate Santa Marta for the great effort made. This time they were not winners, but in the future we know there will be more opportunities.

"They are a wonderful city that has proven to be a great host of multi-sport events."