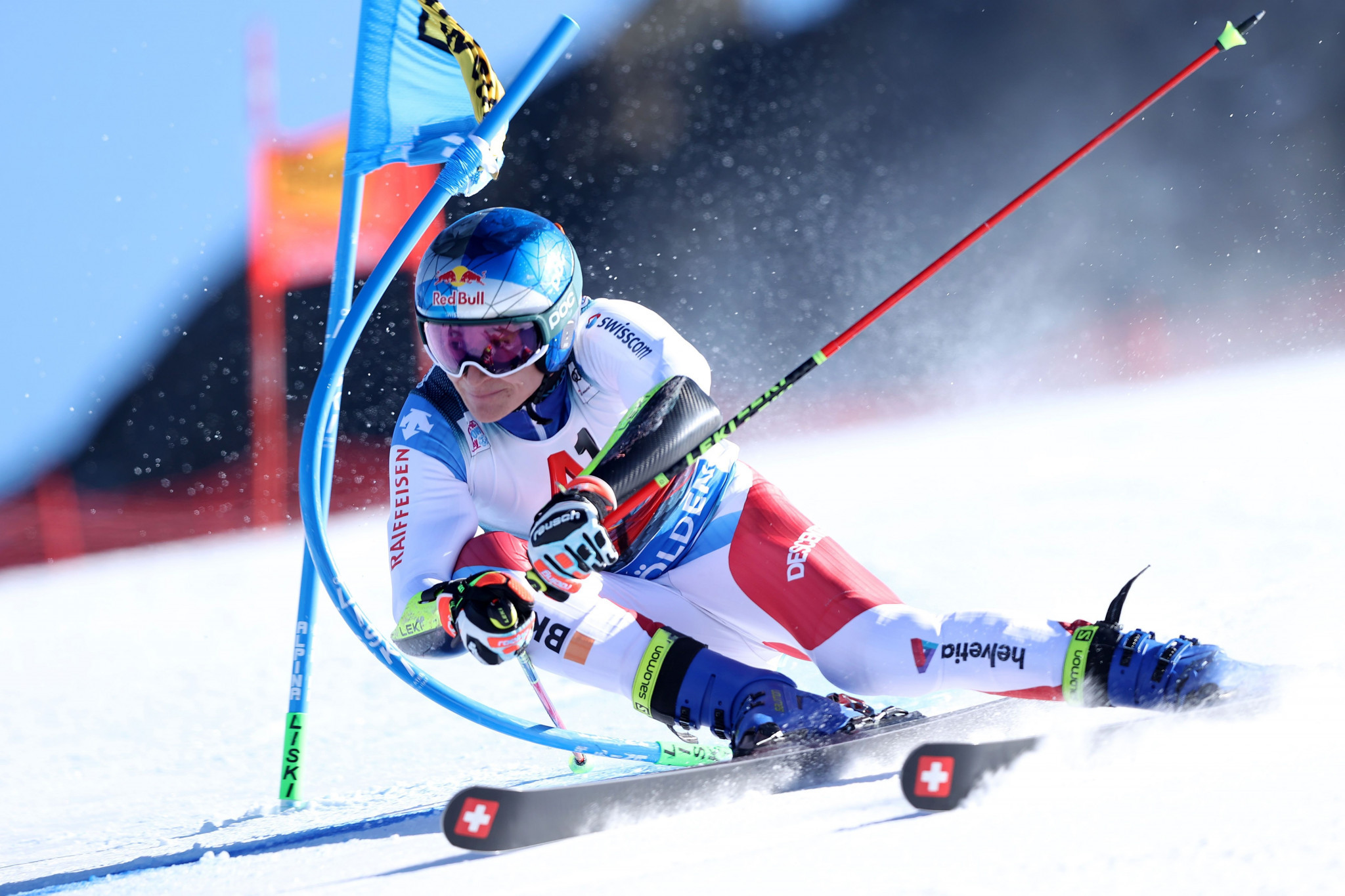 Switzerland's Marco Odermatt kept up his great form this season with a win in the opening men's super-G race at Lake Louise, during another International Ski and Snowboard (FIS) Alpine Ski World Cup weekend affected by the weather.

Only one leg of two planned super-Gs went ahead in Canada, with it becoming the third leg already this season that has been hit by weather issues.

One super-G was cancelled due to programme changes, following on from the postponement of the downhill due to poor weather conditions.

In that race, Odermatt was third behind the Norwegian and Austria's Daniel Hemetsberger.

However, it was the Swiss skier won this round, crossing the line in a time of 1min 32.53sec.

Kilde was runner-up in last year's standing, with that trend continuing into the new season - being best of the rest, 0.37sec down on the winner.

Matthias Mayer finished ahead of Austrian compatriot Vincent Kriechmayr for the bronze medal, with the pair finishing 0.78 and 0.86 down on Odermatt respectively.

Matthieu Bailet from France and Andreas Sander of Germany were joint fifth, more than a second off the pace.

The men's Alpine Ski World Cup circuit next moves onto Beaver Creek next, with a super-G stage and two downhill races on the schedule.