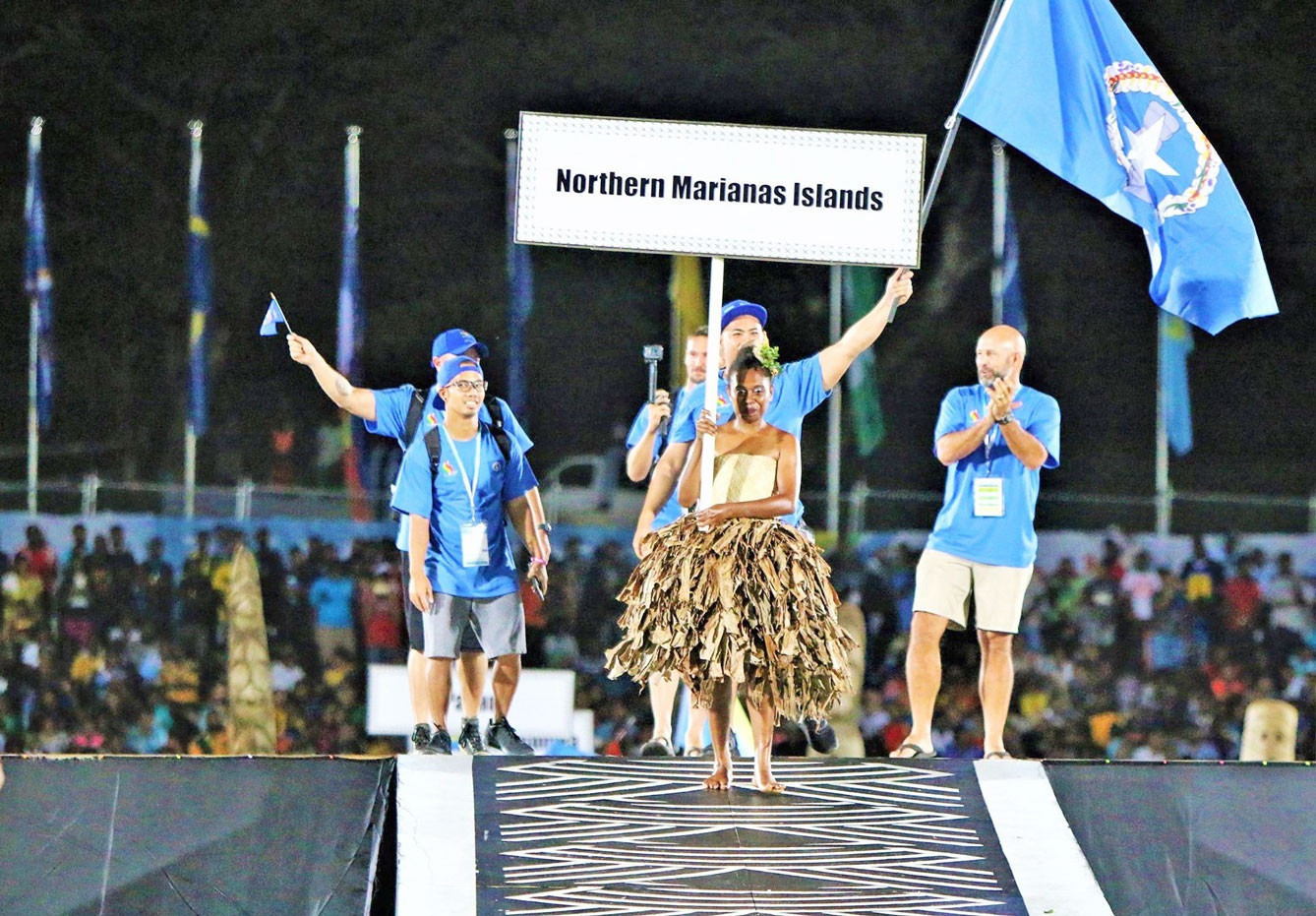 Nick Gross has been named Chef de Mission for the Northern Mariana Islands (CNMI) at next year's Pacific Games.

Gross is director of the the athletics programme for the CNMI's public schools.

One of Gross' first tasks as Chef de Mission was to attend a gathering of team leaders on the Solomon Islands held one year out from the Pacific Games.

The Solomon Islands has never before staged the multi-sport event, while the CNMI is fresh from staging the Pacific Mini Games earlier this year.

"Nick has been active member of the NMI sports community for more than a decade - serving as an athlete, coach, and administrator - and the work that he has done through the years, including those for the 2022 Northern Marianas Pacific Mini Games, are testament to his commitment in our combined efforts to push for the continued development of sports in our islands," Northern Marianas Sports Association (NMSA) President Jerry Tan said in comments reported by the Saipan Tribune.

"With his dedication to NMI sports, we are very confident that he will represent the islands well as Team NMI Chef de Mission and our athletes and officials will be in good hands."

Gross and other Chefs to Mission were briefed on preparations for the Pacific Games and visited select facilities earlier this month.

Sogavare assured them "we will not fail; the Pacific Games will be a success".

Sogavare's tenure as Prime Minister has been extended beyond the constitutional limit of four years after after he argued that the country cannot afford to hold the Pacific Games and a general election in the same year.

The Northern Mariana Islands is among the territories which competes at the Pacific Games but not the Olympics.

It is a self-governing commonwealth of the United States.

The NMSA is an associate member of the Oceania National Olympic Committees.