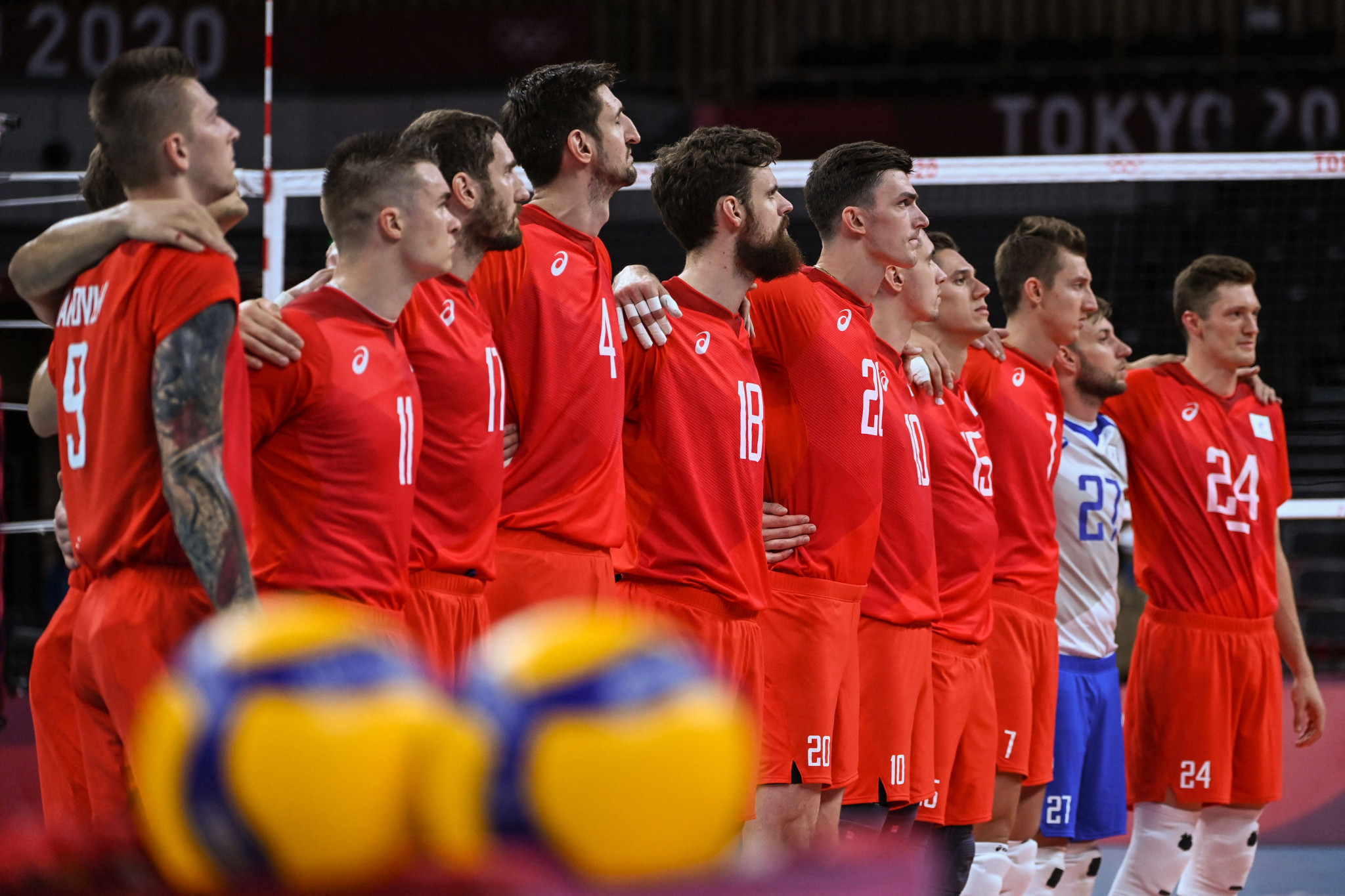 The tournament was due to take place in 10 cities across Russia - Moscow, Saint Petersburg, Kaliningrad, Yaroslavl, Kazan, Ufa, Yekaterinburg, Novosibirsk, Kemerovo, and Krasnoyarsk - after the country was awarded hosting rights at the 2018 FIVB Congress.

Russia was then stripped of the rights on March 1 following the invasion of Ukraine.

The VFV is demanding $80 million (£67 million/€77.5 million) in compensation for the relocation of the event to Poland and Slovenia.

The governing body also appealed to the FIVB Appeals Panel over the decision to move the Championships.

"We are not negotiating with the federation, we have claims that are being considered in the Swiss legal field," a VFV spokesperson said, as reported by Russia's official state news agency TASS.

"I don't know what the timeframe for consideration is.

"We filed a civil court, the process is underway."

Poland and Slovenia were selected as the new hosts on April 15 following an accelerated bidding process.

The tournament then took place from August 26 to September 11 with Italy running out as winners after beating co-hosts Poland in the final.

Russia, and its ally Belarus, were suspended from international competitions by the FIVB following the invasion.

That has led to Russia's men's and women's teams, placed fifth and eighth respectively in the FIVB world rankings, being ineligible to take part in qualifying for the Paris 2024 Olympic Games.

However, Russian Sports Minister Oleg Matytsin is holding out hope that the country's national teams will still be able to appear at the Games.

"The qualifying tournament will lose a lot, because our volleyball teams are consistently at the top of international rankings, and their games attract the interest of sports fans around the world," he told TASS.

"We do not lose hope for the admission of Russian teams to the Olympic Games in accordance with the FIVB rating."