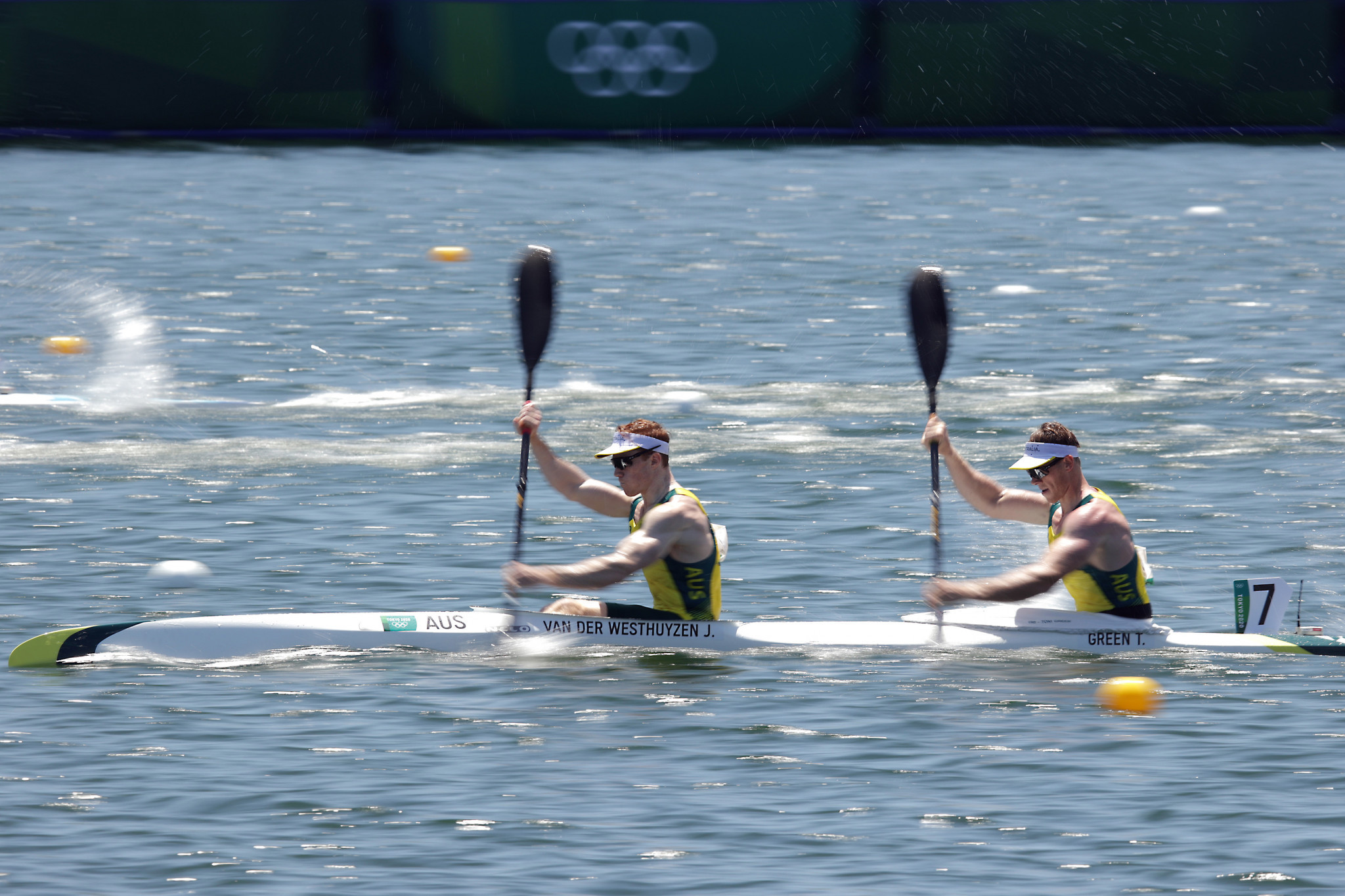 Paddle Australia has unveiled a new long-term strategic plan with the aim of boosting performances and unlocking talent in the build-up to the Brisbane 2032 Olympics and Paralympics.

Targets have been set out for the next three Olympic and Paralympic cycles by Paddle Australia.

"Transforming our strategy, culture and structure" is the first of those in preparation for Paris 2024.

Paddle Australia also aims to "build on the success" for Los Angeles 2028 by "elevating and stabilising our programme and pathway".

"Sustaining success" by ensuring a long-lasting legacy from Brisbane 2032 is the final target set by Paddle Australia.

"We will not shy away from the fact that this high-performance plan is about winning when it matters, but for us it's about more than just medals," said Kim Crane, national performance director for Paddle Australia.

"We take care and pride in who our athletes are as people both on and off the water.

"Success will be measured not only by those who stand on the podium, but through our ability to unlock the potential of our people - athletes, coaches and staff - both inside and outside of sport and how they inspire our sport and broader communities.

"Across disciplines, throughout our Olympic and Paralympic programmes, team Australia shares a common goal to wear the green and gold with pride and celebrate success on and off the water.

"We 'win well' which can be seen in how we train, play and live as well as understanding that wellbeing is critical for success."

Crane said Paddle Australia would work in partnership with a number of bodies including the International Canoe Federation, the Australian Institute of Sport, the Australian Olympic Committee and Paralympics Australia to achieve its vision.

Paddle Australia chief executive Phil Jones said his athletes had a unique role to play in helping inspire people to take to the water.

"There is often a question over how much influence performance has over interest in participation," added Jones.

"Winning alone is not enough.

"The performance of athletes and importantly the values they represent, both within and outside the sport, not only inspire a new generation of athletes, but also encourage more Australians to have a go and join a growing community who stay active and enjoy the physical and mental health benefits that paddling offers, all whilst exploring Australia’s beautiful and diverse waterways.

"We are extremely proud of our High Performance Programme, our athletes and staff who commit purposefully to its clear direction."