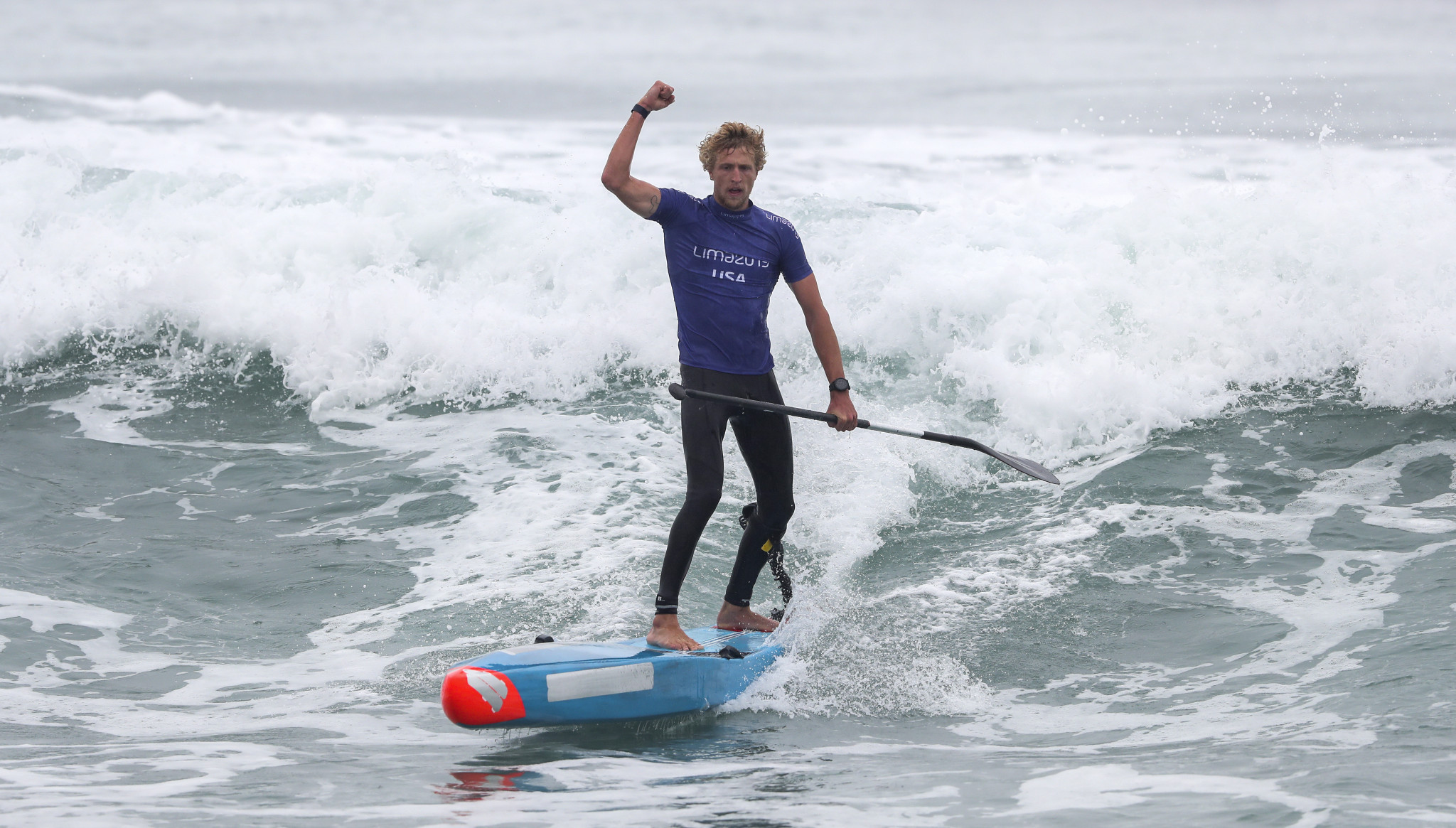 The 2023 International Canoe Federation (ICF) Stand Up Paddling (SUP) World Championships are set to be held in the Thai city of Pattaya with it expected to be held in November next year although no dates have been given yet.

The ICF reached an agreement with the Rowing and Canoe Association of Thailand (RCAT) to stage the event in the country following the global governing body's Congress which also took place in Pattaya earlier this month.

The decision to host in Thailand is said to continue the ICF's push to extend the global reach of stand-up paddling.

"The city of Pattaya has no end of beautiful beaches available to host our World Championships, which provides us with endless possibilities for exciting ocean racing," said ICF SUP coordinator, Hoichan Kwon.

"We were impressed with the enthusiasm and vision of the RCAT during our ICF Congress this month, and have absolutely no doubt they will put on a tremendous show.

"We are also excited because Thailand is also home to many prominent SUP brands, including our valuable partner, Starboard.

"This should remove a lot of the logistical stress involved in transporting boards.

"Our athletes expect the very best at our world championships, and we can confidently say the 2023 titles will continue our history of hosting a top-class competition."

Titles are set to be won in sprint, long distance, technical races, and the inflatables disciplines while plans are underway to stage a one-design race.

The RCAT intends to include beach parties and local performance artists to supplement the sporting action.

The ICF is embroiled in a governance dispute with the International Surfing Association (ISA) over which federation can claim it under their jurisdiction.

A confrontation between the two bodies arose in 2017 when the ICF attempted to claim ownership of SUP, even though the ISA has been heavily involved in the discipline and ran World Championships in it since 2012.

ISA opened a case with the Court of Arbitration for Sport (CAS) in 2018 over the governance issue.

The CAS ruled in August 2020 that both organisations could hold SUP events, but the ISA would remain the International Federation to govern the sport at Olympic level.