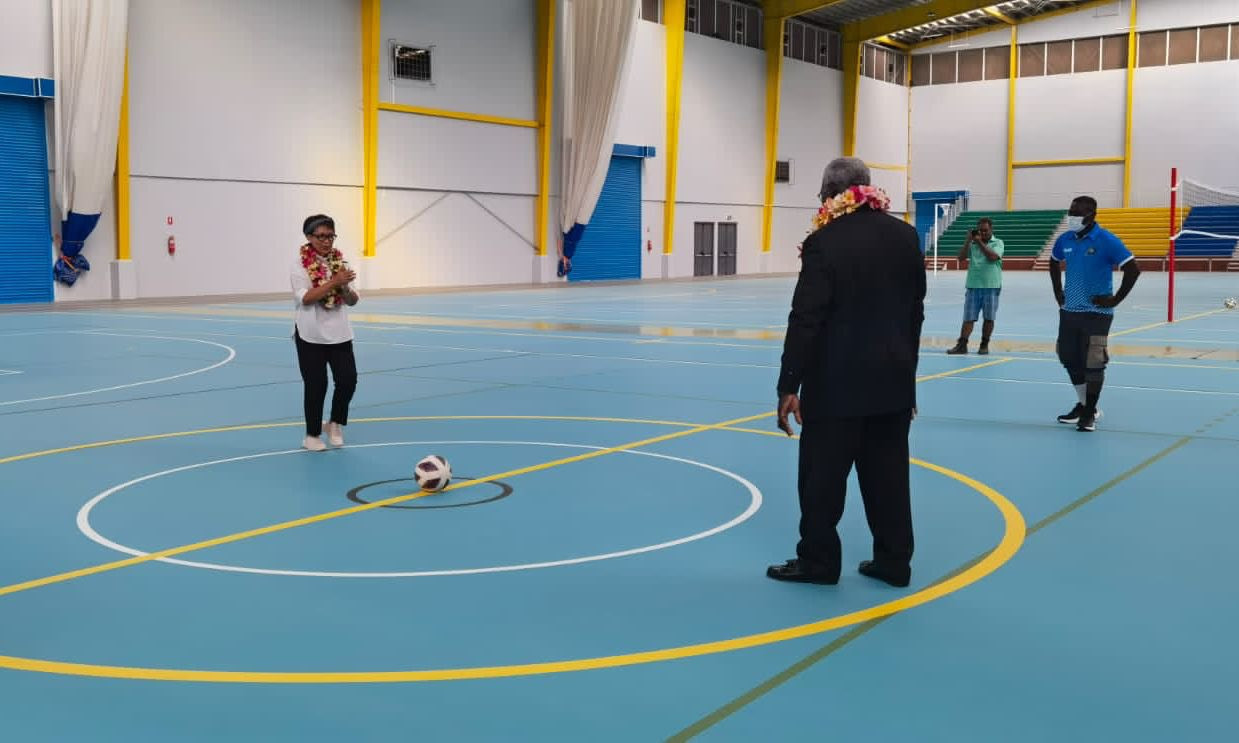 The National Hosting Authority (NHA) is to remain in charge of all venues built for next year's Pacific Games until after the event, Solomon Islands Prime Minister Manasseh Sogavare has ruled.

Sogavare has said the NHA will work with the National Sports Council to manage the facilities in the lead-up to the multi-sport event, but will retain responsibility for all new facilities.

After the Pacific Games, it is expected that the management of many will be transferred to the National Sports Council.

The NHA is the body established by the Solomon Islands to deliver the Pacific Games.

A host of venues are being built for the country's first time staging the Pacific Games - many with foreign funding.

The first purpose-built venue to be completed, the Friendship Hall, was paid for by Indonesia.

A Chinese firm is building the principal Pacific Games Stadium - paid for by Chinese foreign aid - and that came about after the Solomon Islands cut diplomatic ties with Taiwan and instead aligned itself to Beijing.

Sogavare has had his term extended beyond the the constitutional limit of four years after arguing that the country cannot afford to hold the Pacific Games and a general election in the same year.

Critics say it is a power grab and undemocratic.

November 19 to December 2 next year is the window assigned for the Pacific Games.

There are 23 sports, including three codes of rugby, on the programme.