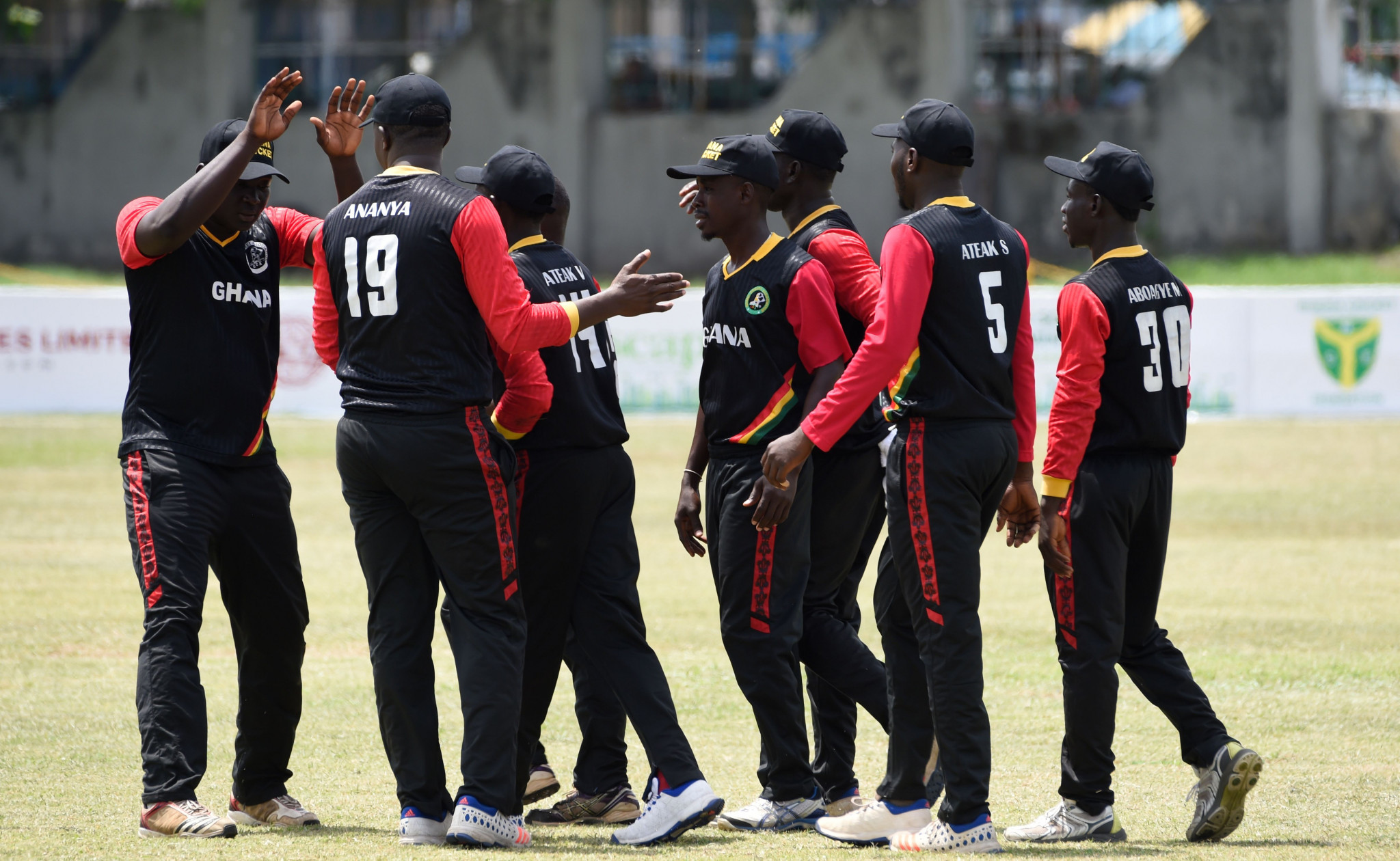 Ghana's Minister of Youth and Sports Mustapha Ussif has met with officials from the Ghana Cricket Association to discuss the development of the sport, which is due to debut at next year's African Games in Accra.

The Ghana Cricket Association is an associate member of the International Cricket Council, which it joined in 2002.

Cricket is set to be joined by arm wrestling and rugby union in making its first appearance at the African Games in 2023.

Ussif watched a training session during his visit to the Ghana Cricket Association's base, and congratulated officials on their work in developing the sport.

He also urged players to continue their dedication towards training, and vowed that the Ghanian Government would offer support.

I visited the @CricketGhana observe their training session. I congratulated them for their dedication and commitment to developing the sports. I also encouraged the athletes to remain dedicated to their training as the government remains committed to the development of sports. pic.twitter.com/ri3JXdst20

Ghana is due to host the African Games for the first time next year from August 4 to 19, but growing uncertainty surrounds the multi-sport event.

Ghana is also facing an economic crisis due to record levels of inflation, and is seeking a bailout from the International Monetary Fund.

That has prompted former President John Mahama to urge the country to pull out of holding the African Games.