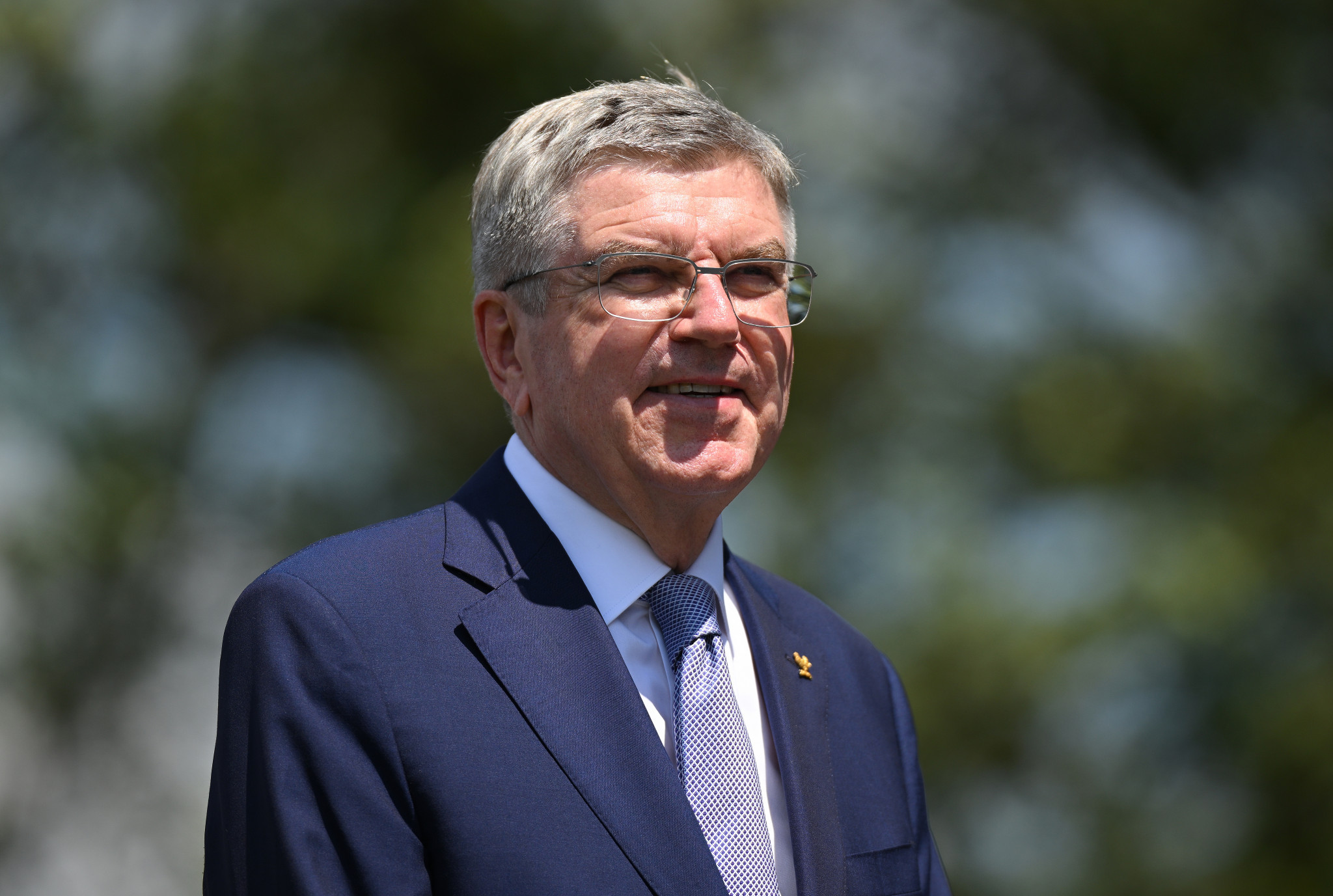 Bach planted a "symbolic tree" at the site that is set to be the Athletes' Village at Dakar 2026.

It was done to celebrate the first phase of tree planting activities for the Olympic Forest in the Sahel region.

It is claimed that, to date, 70,000 seedlings have already been planted as part of Dakar 2026's commitment.

Following that, the German official saw Senegalese athletes take part in fencing, badminton, wushu, and breaking training sessions with all of them featured on the Dakar 2026 sporting programme.

Bach, an Olympic fencing gold medallist from Montreal 1976, took on a young fencer on the piste and shared some coaching wisdom as well as sharing his experience of the Olympic Games.

The young athletes in fencing, preparing for the Youth Olympic Games #Dakar2026, challenged IOC President Thomas Bach in Senegal. He enjoyed it and shared his experience as an Olympic Champion. pic.twitter.com/i9kMe57XCF

A stop at the Dakar en Jeux festival was the final activity on the agenda for his visit.

It is a yearly celebration that blends sport and Senegalese culture.

Coventry was also in the capital for the visit as she is chair of the IOC's Coordination Commission for Dakar 2026.

Dakar 2026 was originally supposed to take place in 2022 but the IOC and Senegalese Government agreed to delay the Games due to the operational and economic consequences of the postponement of Tokyo 2020 to July 2021 due to the COVID-19 pandemic.