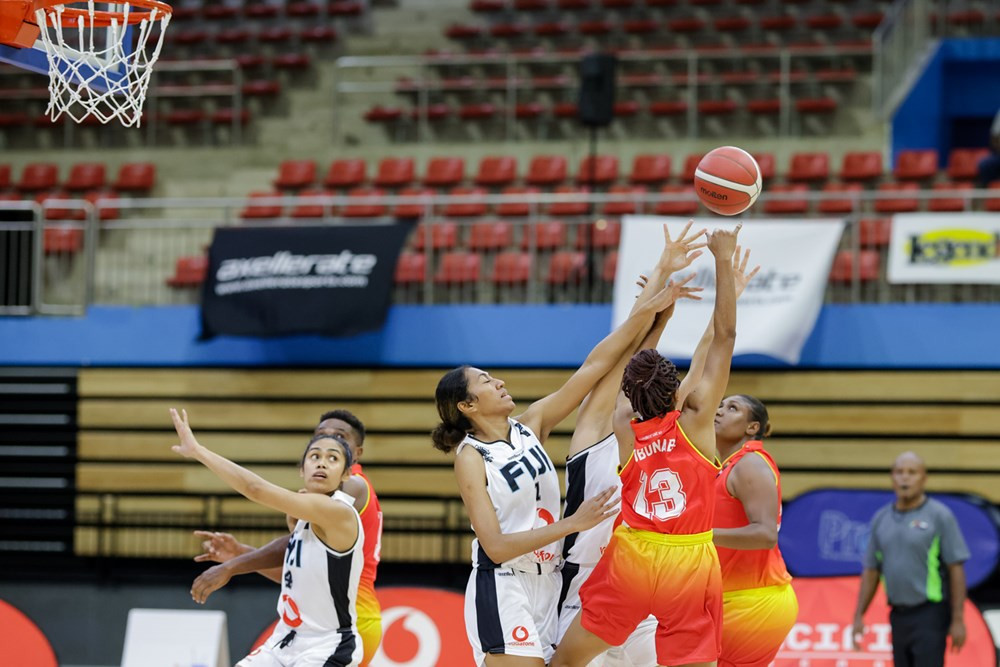 The men from New Caledonia and Fiji's women won the International Basketball Association (FIBA) Melanesian Cup titles and qualified for the Pacific Games in the process.

Fiji's women blew past Papua New Guinea 71-38 in the final to lift the trophy in Suva.

The two finalists both qualified for the Solomon Islands 2023 Pacific Games by reaching the gold-medal match.

Guam won the FIBA Micronesian Cup to also qualify, while two spots will be on offer at the FIBA Polynesian Cup.

In the men's tournament, New Caledonia saw off Papua New Guinea 87-57 in the final.

Both have now qualified for the Pacific Games next year, along with Micronesian Cup winners Guam.

Hosts Fiji were third in the men's Melanesian Cup, beating the Solomon Islands 67-53 in the bronze-medal match.

The host nation will also be granted places in the Pacific Games basketball tournament next year.

Guam's men and the women from American Samoa are the reigning champions.