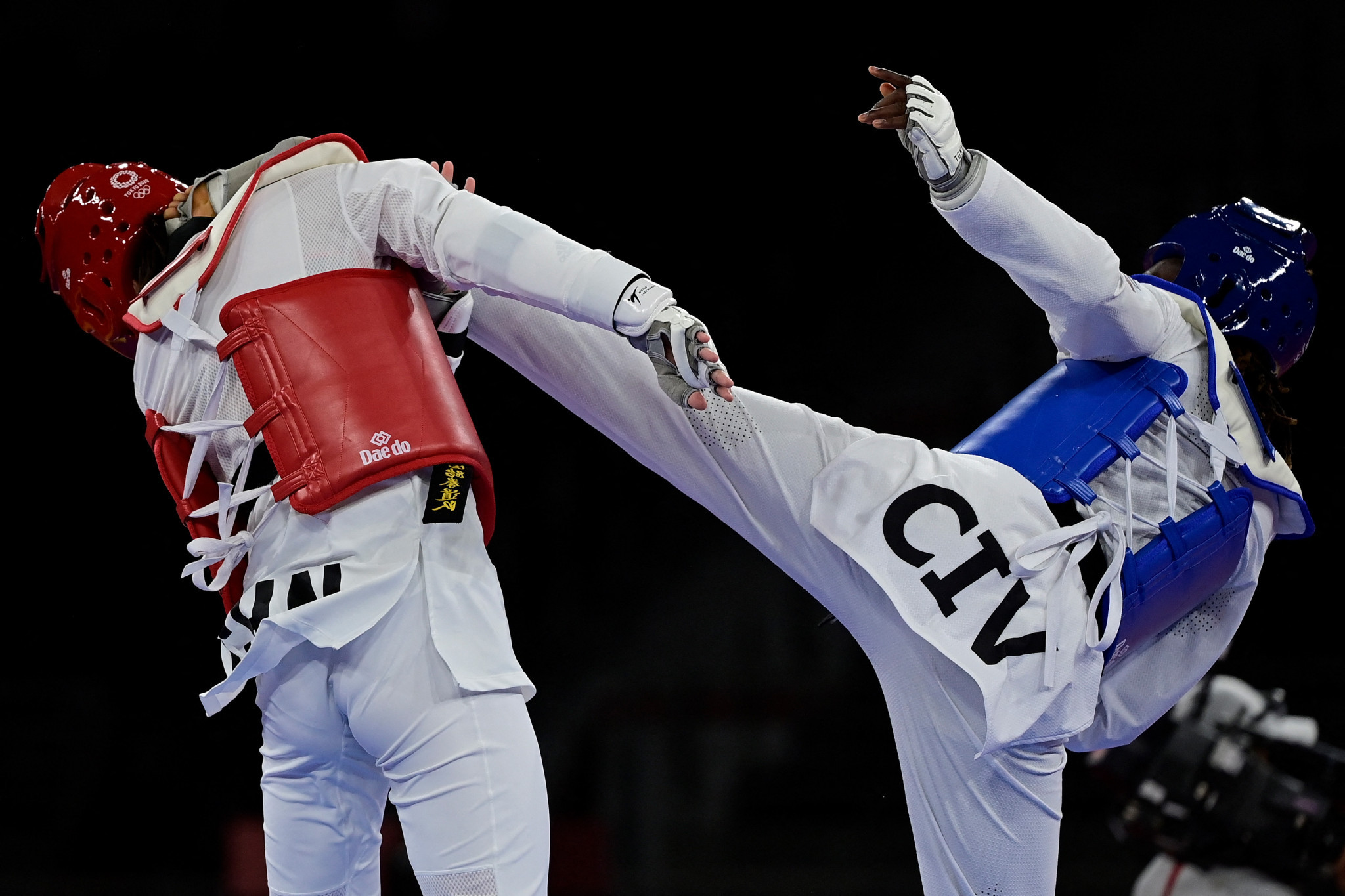 Jean Marc Yacé has returned as President of the Ivorian Taekwondo Federation (FITKD) after a narrow election victory in Abidjan.

Yacé defeated nearest challenger Patrice Remarck 121-117 after the second round of voting at the organisation's headquarters.

Remarck actually led after round one, with a 104-85 advantage over Yacé.

But the elimination of third candidate Zunon Alain Stanislas saw most of his 51 votes redistributed to the eventual winner.

It means Yacé will serve a four-year term.

He was originally elected last year in place of Bamba Cheick Daniel, who had stepped down after 12 years in charge.

However, this election was cancelled by an Ivorian court eight months later, leading to a re-run.

As part of a code of conduct signed by candidates, he hugged Yacé after defeat, according to Abidjan.net.

"We are going to make taekwondo a discipline still incomparable at the level of Côte d'Ivoire," Yacé told the website.

Ivory Coast has become a big player in taekwondo and has won three medals - including Cheick Sallah Cissé's Rio 2016 gold - at the Olympics.

The nation has only ever won four Olympic medals across all sports.