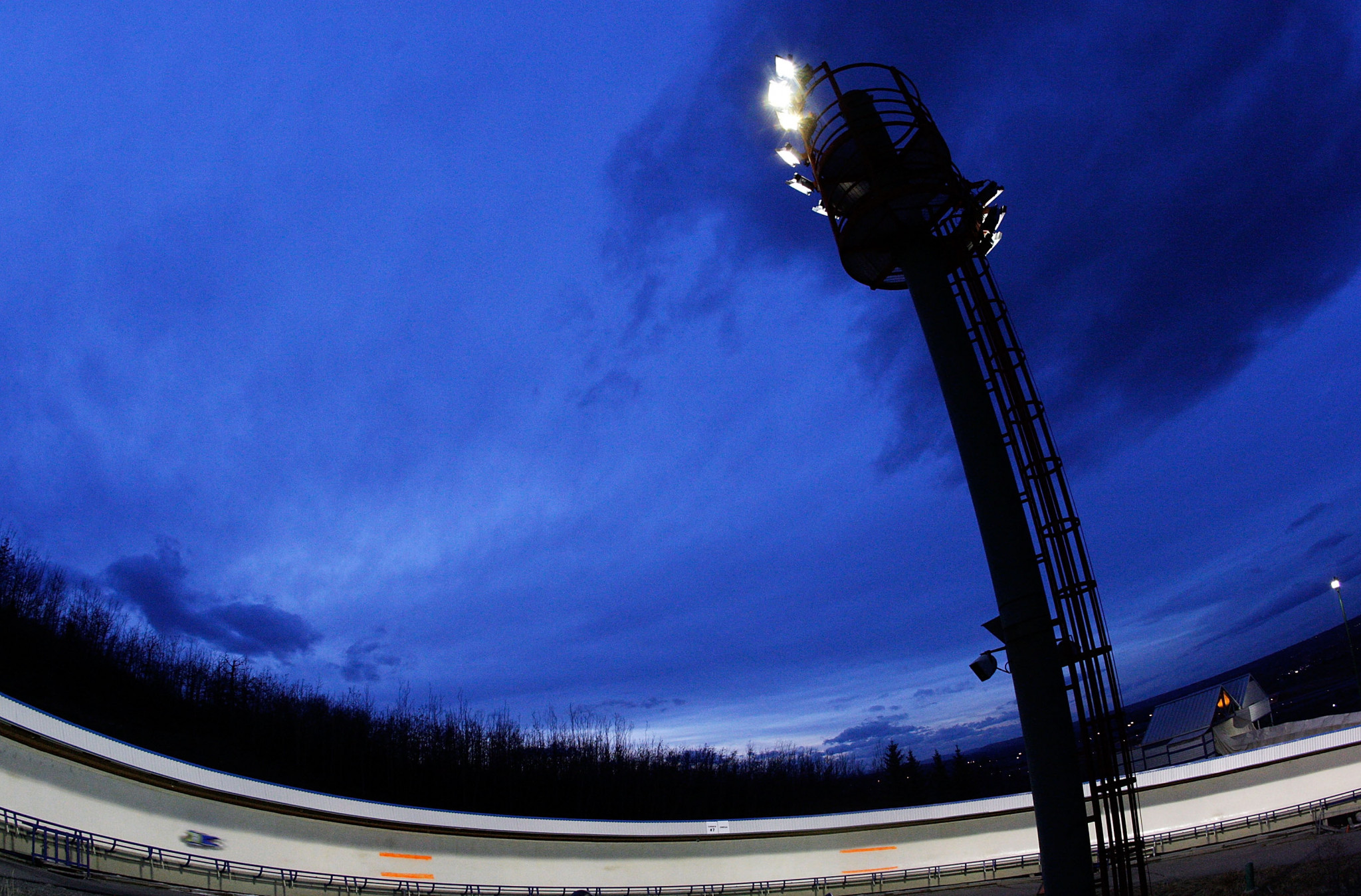 Luge Canada has expressed "deep disappointment" at the decision of WinSport to focus on renovating the day lodge at Canada's Olympic Park instead of restoring the sliding track in Calgary.

The track used at the 1988 Olympics closed in 2019, with delays in securing the required funding leading to the 2021 Luge World Championships relocating from Calgary to Whistler.

Luge Canada claims it was advised that a CAD25 million (£16.1 million/$18 million/€18.5 million) restoration project was due to begin in spring 2020, but that demolition of the first corner of the track instead began in autumn of the previous year.

It also alleges that CAD10 million (£6.4 million/$7.2 million/€7.4 million) of funding from the Alberta Provincial Government intended to restore the track has been reallocated to the day lodge project "without advising the impacted sports".

Earlier this month, WinSport announced that it had received a CAD17.5 million (£11.3 million/$12.6 million/€13 million) funding commitment from the Alberta Government to renovate and expand the day lodge, which was used as a media centre during the Calgary 1988 Olympics and is situated at the bottom of the ski and snowboard hill at Canada's Olympic Park.

WinSport said that the project, expected to cost between CAD39 million (£25.1 million/$28.1 million/€28.9 million) and CAD43 million (£27.7 million/$30.7 million/€31.9 million), would "revitalise and expand the day lodge, with a focus on improving accessibility and inclusivity, while reducing and optimising the building’s long-term environmental impact by transitioning the building to achieve net-zero emissions".

Luge Canada called on the Alberta Government to "review the reallocation of funds that were originally invested to make improvements to the track at Canada Olympic Park".

The national governing body, which said it published its statement "on behalf of past, current and future luge athletes", cautioned that "removing the track from Calgary’s legacy of Olympic venues puts the future of our sport in Canada at serious risk".

It argued that the track had "sparked the Olympic dream for hundreds of thousands of Alberta youth, but also for hundreds of Canadian athletes who have relocated to Calgary to make those dreams a reality", and "had a positive impact on the fabric of our community well beyond sport".

Luge Canada added that Calgary hosting a World Cup or World Championships in a sliding sport provided a boost of more than CAD1 million (£643,000/$718,000/€740,000) to the local economy and "spin-off benefits for surrounding communities."

WinSport, also known as the Calgary Olympic Development Association, is a non-profit organisation that owns and operates Canada Olympic Park and the Bill Warren Training Centre and administers legacy funds to support the Olympic Oval.

The Toronto Star reports that its President and chief executive Barry Heck has said the Alberta Government funding had a time limit and would not have covered the renovations required on the track, but insisted that it is "not dead".