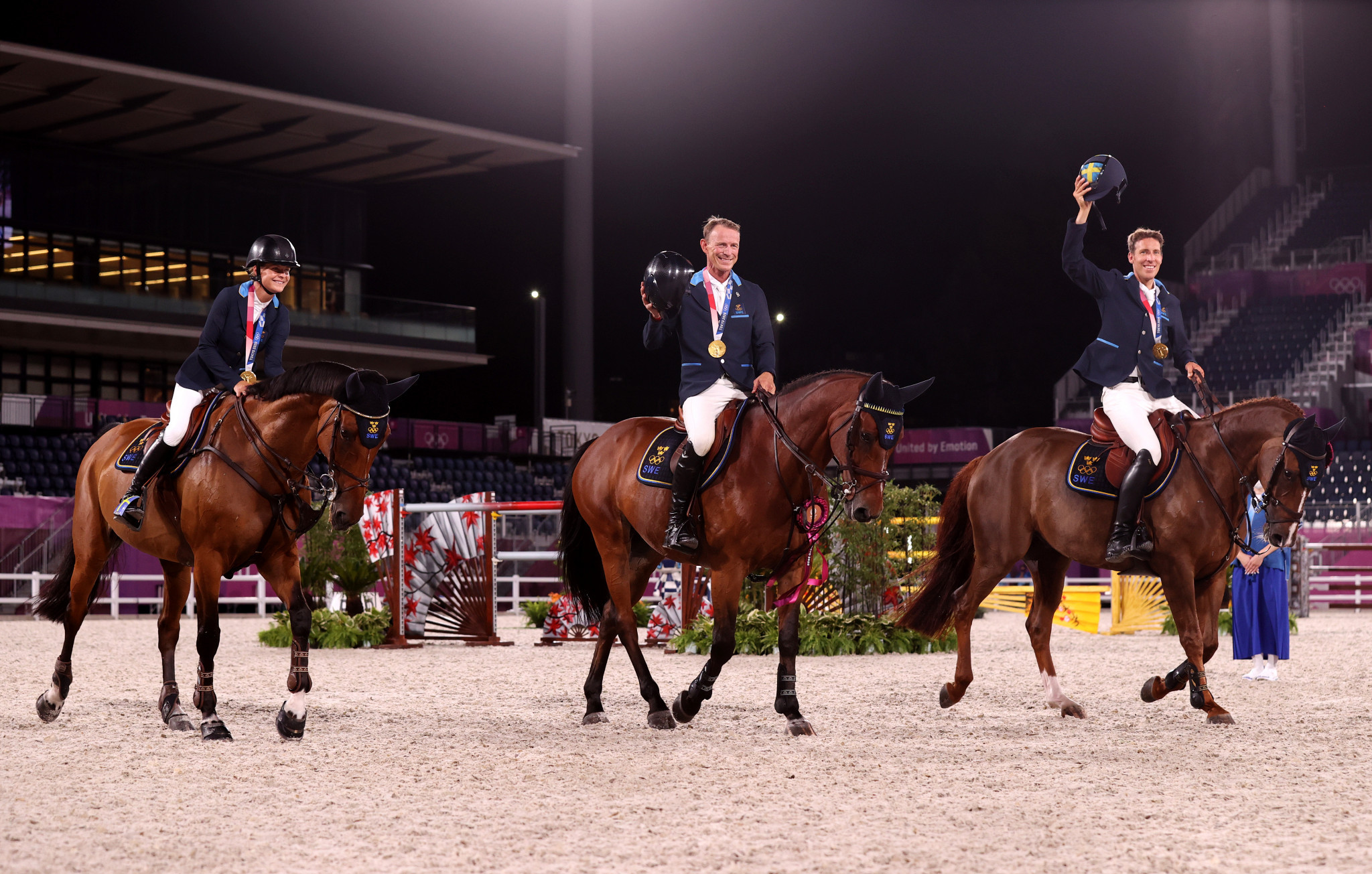 The European Equestrian Federation (EEF) has provided its backing to a study aiming to evaluate the carbon footprint of a horse featuring in elite competition and provide recommendations on ways to create a more sustainable set-up.

Researchers from Wageningen University in The Netherlands are seeking to develop methods to gain a greater understanding of a competition horse's "hoofprint", using elite stables in Sweden as detailed case studies.

A horse's feed, pasture management, training and exercise, travel and waste production are all under investigation for their carbon outputs, with this method set to be rolled out to other European countries following the completion of the initial study and establishment of a baseline.

Initial results are expected in mid-December.

The initiative is supported by the Swedish Equestrian Federation.

"This year alone with have seen an incredibly hot summer, with droughts and water restrictions across many European countries, which directly impacts the equine industry," the Dutch official said.

"The climate emergency is happening now, and we must play our part to reduce carbon emissions and find ways to continue enjoying our sport in a more sustainable way.

"Currently, the full environmental impact of the equestrian world is unknown, and we hope this research will add a valuable contribution, increasing knowledge and in turn awareness to ultimately lead to long-term change and reductions in carbon outputs."

The EEF also launched its first Sustainability Working Group with the aim of identifying ways it can assist with the battle against climate change earlier this year.

Animal rights groups launched a fresh call for equestrian sports to be removed from the Olympics after the scandal in the women's modern pentathlon competition at Tokyo 2020 which led to German coach Kim Raisner being sent home in disgrace for punching the horse Saint-Boy.

The International Equestrian Federation has established a Social License to Operate Commission to develop a framework addressing concerns related to the use of horses, and its President Ingmar De Vos, an International Olympic Committee member, told insidethegames in June that he believes equestrian's place on the Olympic programme is secure.