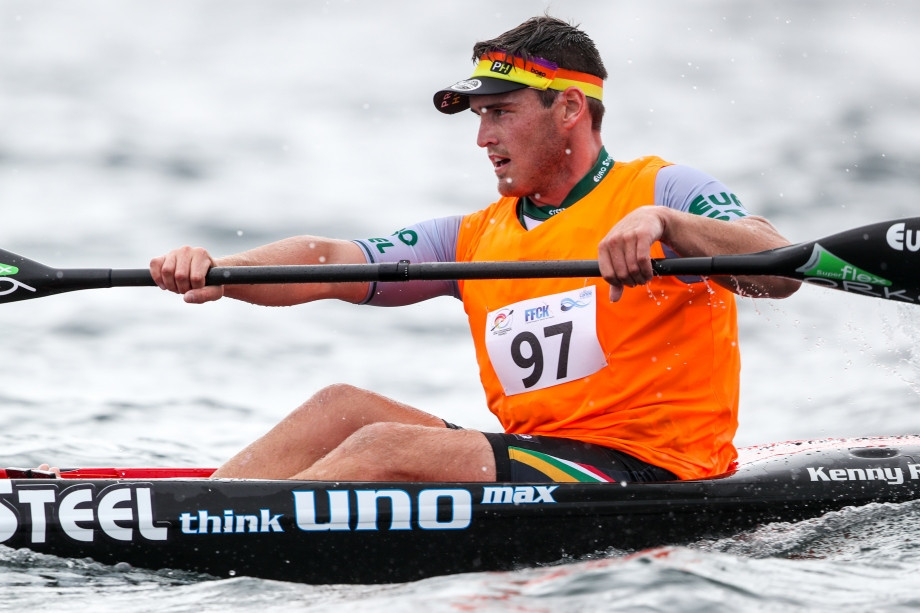 Rice’s victory was the third consecutive triumph in this competition for his country, and the fourth in the six editions held since 2013.

Rice, who finished second behind elder brother Sean as he won the second of his world titles in 2019, managed to sprint clear of team-mate Hank McGregor in the calm conditions.

The women’s race quickly developed into a contest between Australia’s Smith, the under-23 world champion from 2019, and New Zealand’s 2019 senior world champion, Danielle McKenzie.

Smith took control in the second half of the race, McKenzie finished second and defending champion Michelle Burn took bronze.

It was a strong day on the water for South Africa, who also picked up three of the four under-age titles on offer.

Ana Swetish of the United States won the women’s under-23 race.