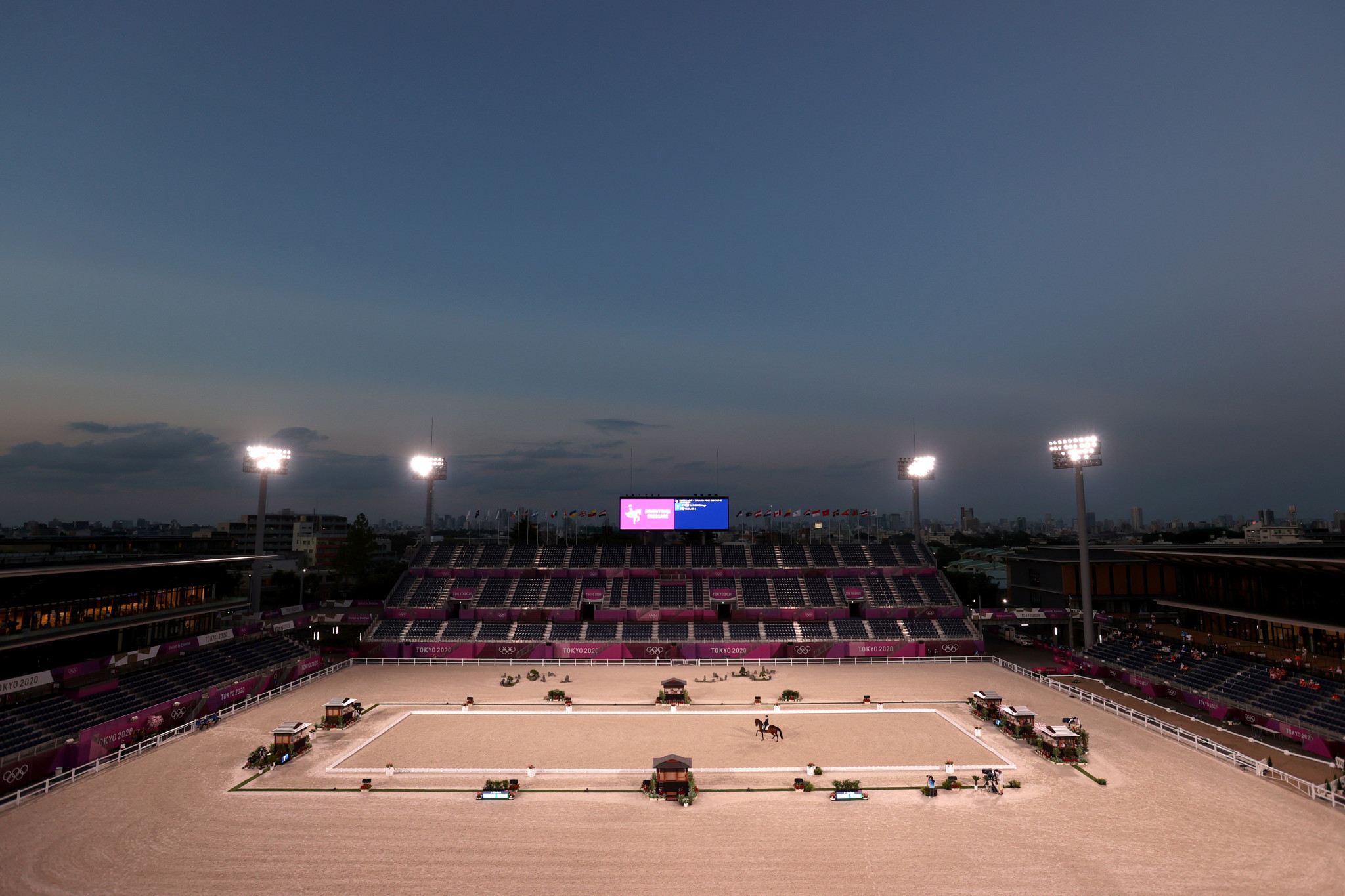 The Olympic Council of Asia (OCA) Executive Board has approved a request from the Organising Committee for the Aichi-Nagoya 2026 Asian Games for equestrian events to be staged at the venue used at the Tokyo 2020 Olympics here.

Tokyo is approximately 350 kilometres east of Nagoya, but the Baji Koen - Tokyo Equestrian Park - was the preferred venue for the Organising Committee due to its existing quarantine procedures for horses.

The Aichi Prefectural Forest Park had initially been proposed to host events in the sport at Aichi-Nagoya 2026.

An International Equestrian Federation (FEI) spokesperson told insidethegames: "The information with which we can provide you at this stage is that the FEI is looking forward to discussing the venue for the equestrian events at the 2026 Asian Games with the Organising Committee."

Equestrian has featured at the Asian Games since New Delhi 1982.

The Aichi-Nagoya 2026 Organising Committee is set to provide a report to the OCA General Assembly in Cambodia's capital Phnom Penh tomorrow.

Aichi and Nagoya were awarded hosting rights at the 2016 OCA General Assembly, and 2026 is set to mark the third time Japan has held the Asian Games, the most recent edition being in Hiroshima in 1994.