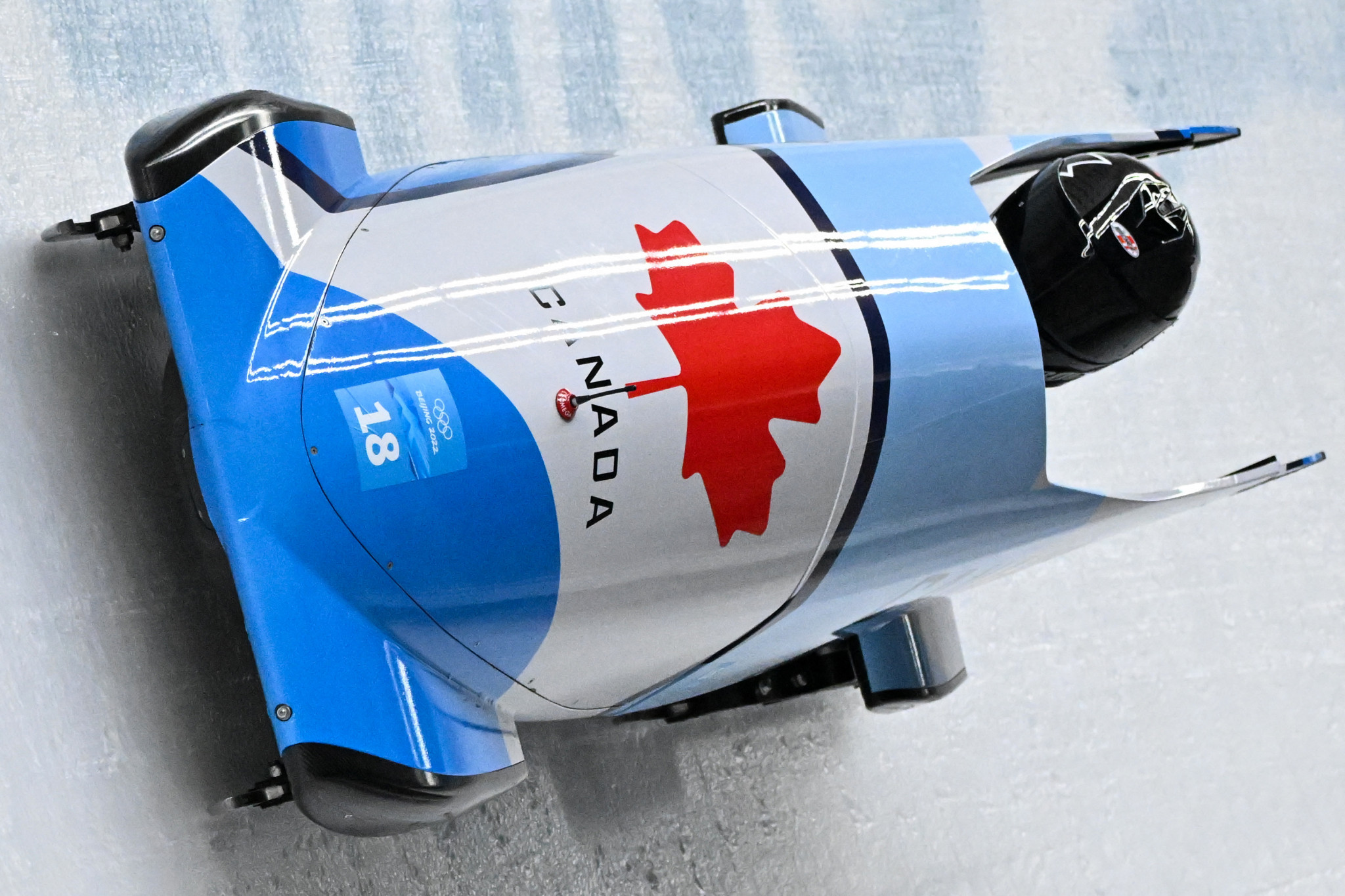 Storey and BCS high-performance director Chris Le Bihan have been subject to criticism by national bobsleigh and skeleton athletes, with several demanding action against an alleged culture of abuse and maltreatment in the sport.

Both Storey and Le Bihan walked out of the meeting in Calgary before there was a chance for a vote to be held.

"[Storey] actively tried to prevent the athletes and members from speaking through the proper process and voting," Vancouver 2010 Olympian Neville Wright said, according to The Canadian Press.

"And Sarah unilaterally attempted to adjourn the meeting and walked away when the athletes demanded to be heard."

Wright further suggested that the adjournment did not follow the organisation's bylaws.

"What matters most is the perspective of the athletes," he added.

"And right now, they don't want her leadership, they still want her resignation and the resignation of Chris Le Bihan.

"And they both made it clear by walking out where their stance is, that they don't care what anyone says, they're not following their own policies or bylaws.

Sport psychologist Tara McNeil has put her name forward to be President after a group of athletes approached her to run.

More than 90 current and former bobsleigh and skeleton athletes make up a group called BCS Athletes for Change, which has called on the country's Sports Minister Pascale St-Onge to act, citing issues around governance, transparency and athlete safety.

A letter, from the group, which included several accounts of alleged lived or observed athlete experiences, was published in August and was presented to the BCS's Board of Directors.

Storey has not announced whether she will attempt to be elected for a third four-year term.

When Storey announced the AGM had been adjourned, several people from within the room reportedly made an outcry.

In a statement to insidethegames, the governing body had "credible information" from provincial sport organisations that the voting verification process may have contained possible irregularities.

The BCS said it was "unable to determine the BCS members who are eligible to vote, or to be elected as directors at this meeting", despite working to verify the memberships.

It added: "It is of the utmost importance to the board of directors of BCS that the fairness and integrity of the decisions to be made at the annual general meeting of BCS is preserved."

A recess was called by the BCS during the AGM where the body met with its legal counsel and the Board of Directors.

"Following consideration of legal advice, it was recommended by the Board of Directors of BCS that all matters set out in the Notice calling the Meeting, be adjourned," a BCS statement said.

Exceptions to the adjournment were the reporting of the auditors and financial statement for the year ending March 31 2022.

A date for a new AGM has not yet been announced.

Beijing 2022 Olympian Cynthia Appiah expressed that she was proud of her teammates voicing their opposition at the meeting.

"I'm beyond impressed with how the team stuck with each other and didn't give up," she said, as reported by The Canadian Press.

"People spoke up and felt empowered from each other speaking up."

Canadian sport has been rocked by several incidents of abuse in recent months.

A group of gymnasts demanded St-Onge instigate reform in the sport after a coach sexually abused one of his athletes while Boxing Canada athletes called for the resignation of the body's high-performance director for cultivating a toxic culture.

Hockey Canada has also come under fire for settling a case for CAD3.55 million (£2.2 million/$2.7 million/€2.7 million) with a woman who claims she was abused by members of the country's junior national team in 2018.