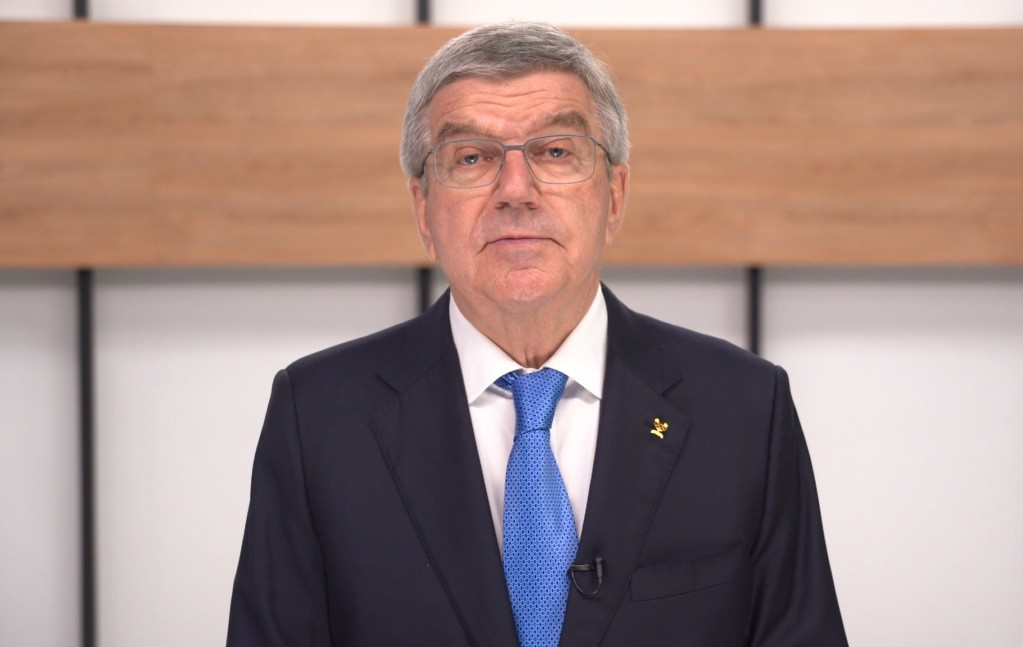 Russian athletes who do not support the country's invasion of Ukraine may be allowed back into international competition, the International Olympic Committee (IOC) President Thomas Bach has hinted - sparking an angry reaction from Russian politicians and sports officials.

In the wake of Russia's invasion of Ukraine, the IOC issued guidance to sports governing bodies in February to remove Russian and Belarusian athletes from competition, but Bach has now outlined a different approach in speaking to Italian newspaper Corriere della Sera.

"It is not about necessarily having Russia back," said Bach, who was in Rome to visit the incoming Italian Prime Minister, Giorgia Meloni.

"It's about having athletes with a Russian passport who do not support the war back in competition.

"Here comes our dilemma - this war has not been started by the Russian athletes.

"But we saw that some Governments did not want to respect anymore the autonomy of international sports.

"This is why we've had to take these protective measures to be at least still a little bit in the driving seat and not lose all autonomy.

"And this is why, on the other hand, we also have to see, and to study, to monitor, how and when we can come back to accomplish our mission to have everybody back again, under which format whatsoever."

"Russian athletes are patriots and do not sell their homeland," Chernyshenko said.

"For several years our athletes have experienced the prejudiced attitude of international sports organizations, including the IOC, their removal from competitions has become the apogee.

"What have our opponents achieved?

"We have deprived world sport of objectivity, healthy competition and entertainment."

Chernyshenko was President and chief executive of Sochi 2014 and had his Olympic Order stripped by the IOC following Russia's invasion of Ukraine.

"Bach’s latest remark contradicts Olympic principles, for the key task of the international Olympic movement has been to ensure equal access of athletes to Olympic Games regardless of their opinions, traditions, faith or citizenship," he said.

"We will continue our dialogue with the IOC, and hopefully their position will change.

"That would benefit international sport, for it will not be able to develop successfully without Russia."

Russian Olympic Committee President Stanislav Pozdnyakov was also critical of Bach's remarks saying: "We can conclude from today’s statement of IOC President Thomas Bach that Russian athletes are being invited to exchange their national affiliation and their civic stand for the humiliating neutral status in order to perform in the international arena.

"The sanctions against Russian sport are still in effect.

"In this situation, which was artificially created by the IOC Executive Board’s recommendations, our athletes are in fact being coerced into breaching the laws of their country and the Olympic Charter."

Bach stressed that the current guidance on Russian athletes was still standing but added that the IOC also needed to think about the future.

Some qualifying events for the Paris 2024 Olympics have already taken place.

"There is no change in the recommendations... We are very grateful to the International Federations that they are following them," Bach added.

"I think our major contribution is to have the Olympic Games, and to have sport in general, as something that still unifies people and humanity."