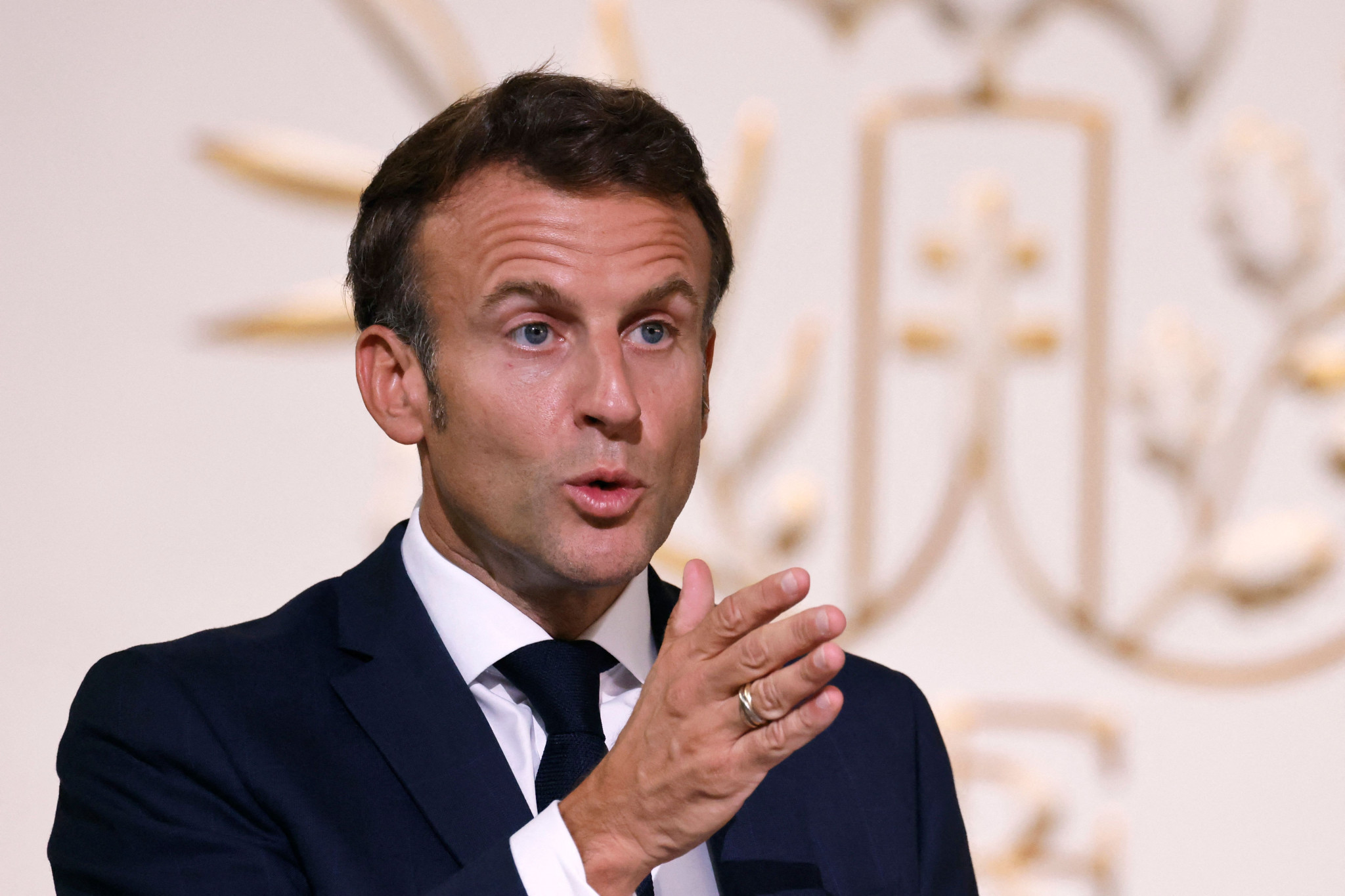 French President Emmanuel Macron has told local officials he wants greater clarity regarding the organisation of the ambitious Paris 2024 Opening Ceremony by the end of October.

Macron chaired a meeting of the new Olympic and Paralympic Council where he discussed preparations for the event at the Élysée Palace in Paris.

The Opening Ceremony for the Olympics was among the topics of discussion, according to L'Équipe, with the French President insisting the chain of responsibility should be arranged in the coming weeks.

The current plan for the Ceremony involves it being staged along the banks on the River Seine on July 26 2024, allowing crowds of around 600,000 people to watch on.

International Olympic Committee President Thomas Bach said he had "full confidence" in the ceremony, despite French authorities and local police being heavily criticised for their handling of this year's UEFA Champions League final at the Stade de France.

The build-up to the match between Liverpool and Real Madrid was overshadowed by chaotic scenes outside the stadium, with the start delayed by more than 30 minutes after fans could not enter the venue due to what it was claimed was poor organisation.

Images and videos of bottlenecks, crushes and the use of pepper spray on supporters soon emerged.

Beyond the Opening Ceremony, Macron called for Île-de-France Mobilités - the authority that controls the transport companies within the area - to pass on specific details so that a transport plan could be formed.

Macron is hoping to see a final plan on transportation for people with disabilities by the end of the year.

The French newspaper also reported that the Government will look to introduce potential legislation to ensure certain legal issues - such as the scope of police chief Laurent Nuñez's powers - do not make staging the Games more difficult.

This was the second meeting where Macron has chaired the Council, with the first gathering held in July.

The Paris 2024 Olympics is due to run from July 26 to August 11, followed by the Paralympics from August 28 to September 8.