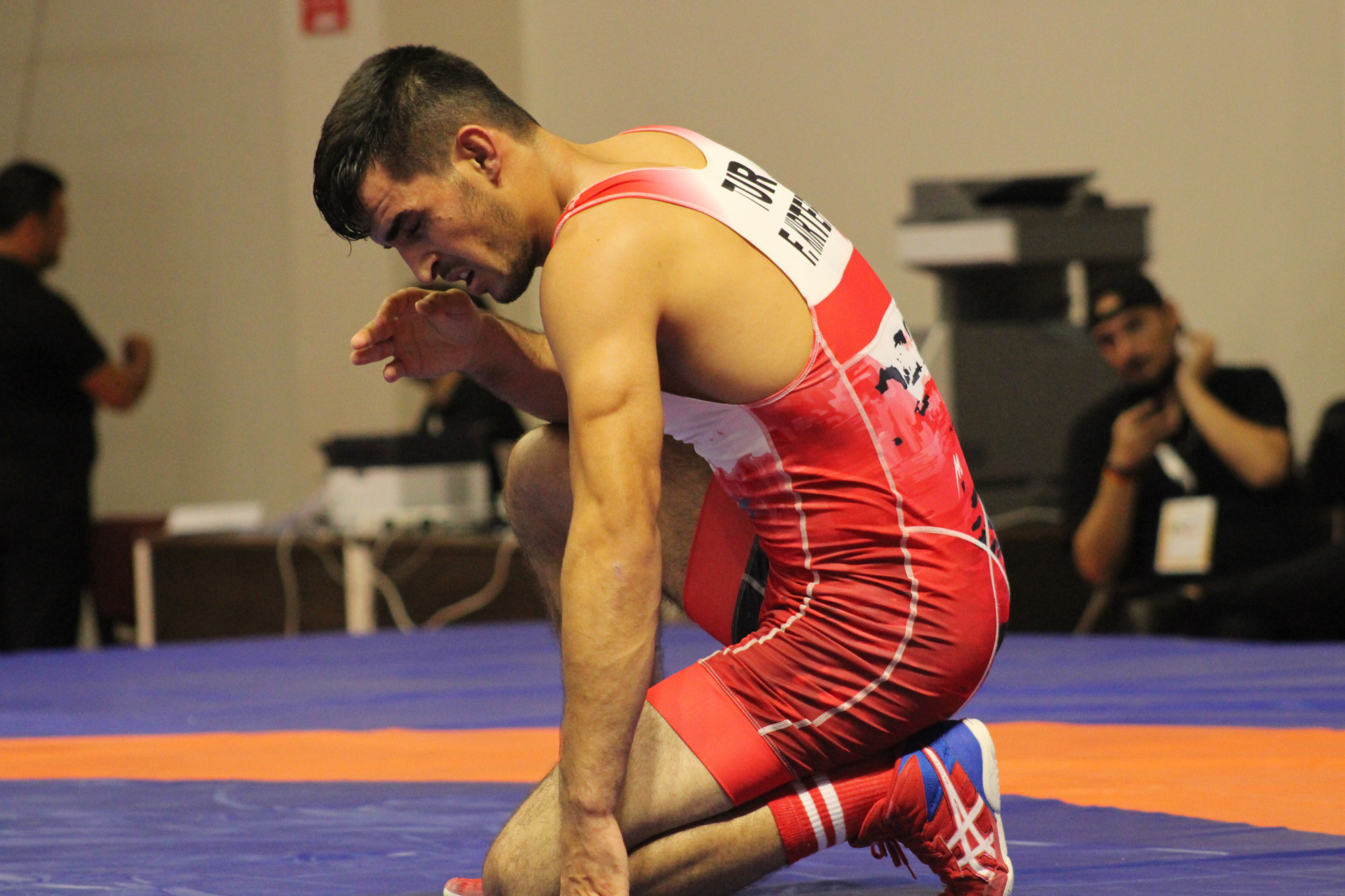 After Iran's success yesterday on the mat, it was the turn of hosts Turkey to put on a display in wrestling on the seventh day of the International University Sports Federation (FISU) World Cup Combat Sports here.

Three gold medals went their way in Samsun, including in the opening final of the day, the men's under-61 kilogram category.

Ahmet Duman defeated Ukrainian Andrii Billichuk 11-0 for the gold medal and was joined on the podium by his team-mate Ahmet Tas - an 11-2 victor over Battulga Raash of Mongolia.

There was a Turkish one-two in the men's under-70kg, which was run under round-robin format.

Faruk Kirtepe and Cuneyt Budak won three matches out of four, but the gold went to Kirtepe on the head-to-head rule.

He defeated Budak 3-1 in round four of the tournament.

Two Ukrainians finished with two wins, but bronze went to Narek Pohosian who won on head-to-head by virtue of his victory over Vadym Tanasiichuk.

Zeynep Yetgil made it a third gold for Turkey in the women's under-55kg, having won all three of her round-robin matches.

Iran continued to claim titles, adding two more for a total of six after two days.

The other gold went to Danyal Shariatinia in the men's under-97kg, who defeated Ukraine's Daniil Pidlypenets 5-1.

Arif Ozen of Turkey took the final spot on the podium with a 2-0 win over Shatlyk Hemelyayev from Turkmenistan.

Ukraine won the final gold medal of the night in the women's under-62kg final, after Iryna Koliadenko defeated Ebru Dagbasi of Turkey 11-0.

Alejandra Rivera Arriaga of Mexico took the bronze medal with an 8-6 win against Elmas Celik from Turkey.