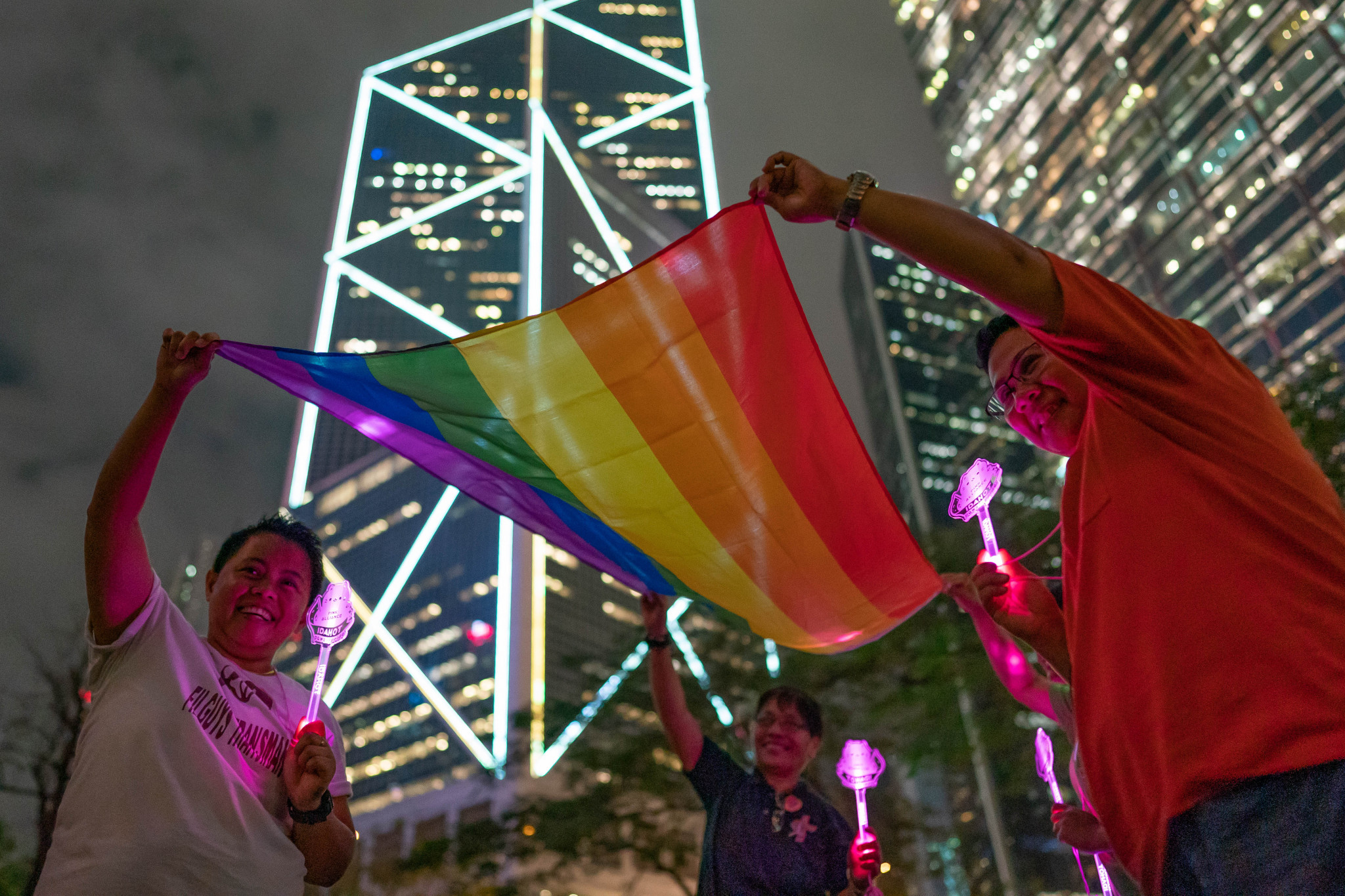 Gay Games Hong Kong organisers have partnered with the Hong Kong Lesbian and Gay Film Festival and will act as a sponsor for the event that takes place every September.

This festival, which focuses on stories with characters who are lesbian, gay, bisexual and transgender (LGBT), is being supported and promoted by the organisers of the next edition of the Gay Games - an international sporting event for people from this community.

Hong Kong is to hold the 11th edition of the Gay Games, with the last one taking place in Paris in 2018.

It is due to be the first Gay Games to take place in Asia.

Initially, Hong Kong was to hold the Gay Games in November 2022, but this was pushed back by a year and Guadalajara was added as a co-host due to COVID-19 complications and travel restrictions.

Films at the festival include Lotus Sports Club, a documentary from Cambodia about a teenage trans man and his football coach, with themes surrounding homelessness, LGBT rights and family support.

Another is called The Swimmer, a feature film focusing on Israeli swimmers who form a romantic relationship secretly, against the rules of the national programme.

The most recent announcement is for the film In From the Side.

It is about two rugby team-mates in South London who have an affair, causing issues in their own relationships with their partners and the team they play for.