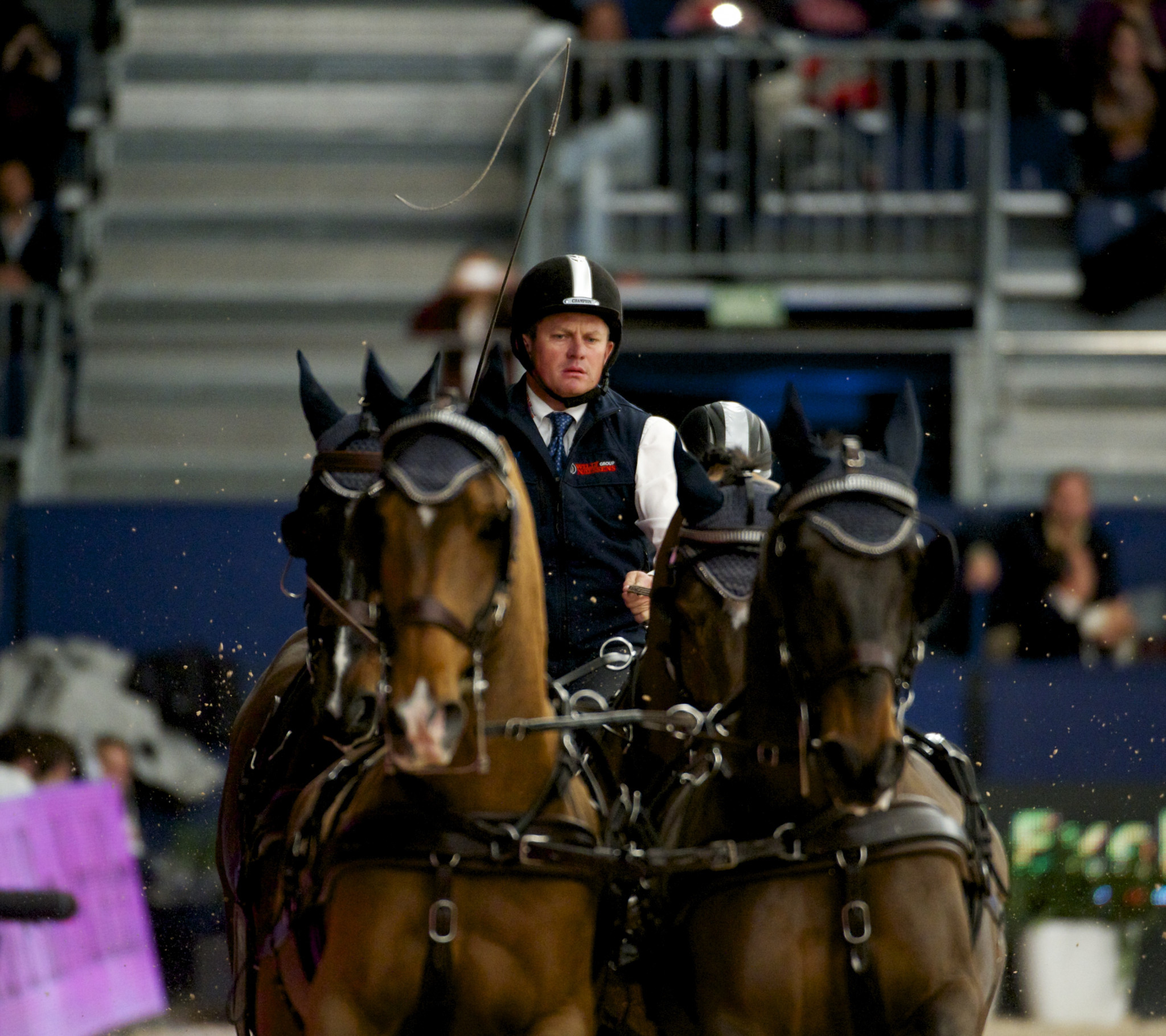 Boyd Exell has remained as the reigning champion of the individual event following the conclusion of the International Equestrian Federation World Championships in Pratoni del Vivaro.

The Australian weathered through heavy rain in the cones to record a clear round and 5.92 time faults, putting his overall total for the competition on 156.06 points.

His rival Ijsbrand Chardon, representing The Netherlands, was unable to claim his first world title since 2002 after tallying 159.82.

Chardon could not be too disappointed on missing out on gold in Italy as he sealed the team title with his son, Bram, who is also a European champion.

After a thrilling four days we now know the identity of our new FEI Driving World Champions.?

Boyd Exell held onto the lead from the very start to claim his sixth world title!?#ChampionsAsOne #Pratoni2022 @EquestrianAus pic.twitter.com/lr58q38ZNH

The silver medal went to Brauchle and the Germans thanks to the performances of Mareike Harm and Georg von Stein.

Harm took fifth in the individual event while von Stein concluded his competition in 12th.