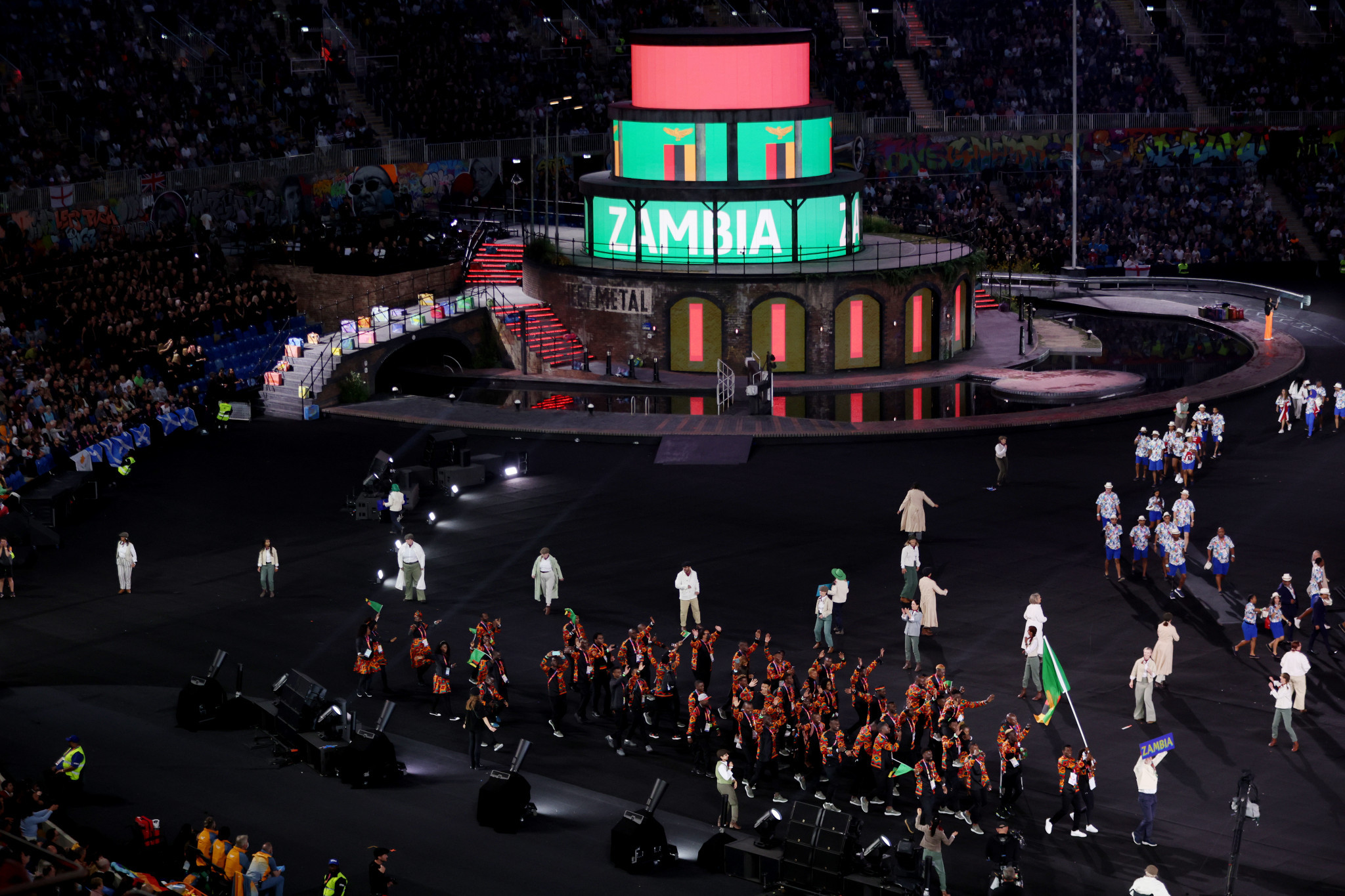 Amon Mutale Masala is to lead the Zambian delegation at next year's African Beach Games in Tunisia.

Masala is President of the Zambia Weightlifting Federation and also sits on the National Olympic Committee of Zambia (NOCZ) Executive Board.

Masala has now been appointed Chef de Mission for the 2023 African Beach Games.

Hammamet is due to stage the event in June next year.

It will be the second edition of the African Beach Games, following Sal in Cape Verde's 2019 staging.

Zambia sent only one athlete to the 2019 African Beach Games.

The Association of National Olympic Committees of Africa declared satisfaction with the Hammamet 2023 Organising Committee's progress at its last General Assembly.

Africa's best athletes in beach disciplines could have a busy 2023 as the Association of National Olympic Committees is staging its World Beach Games in Bali in Indonesia in August.