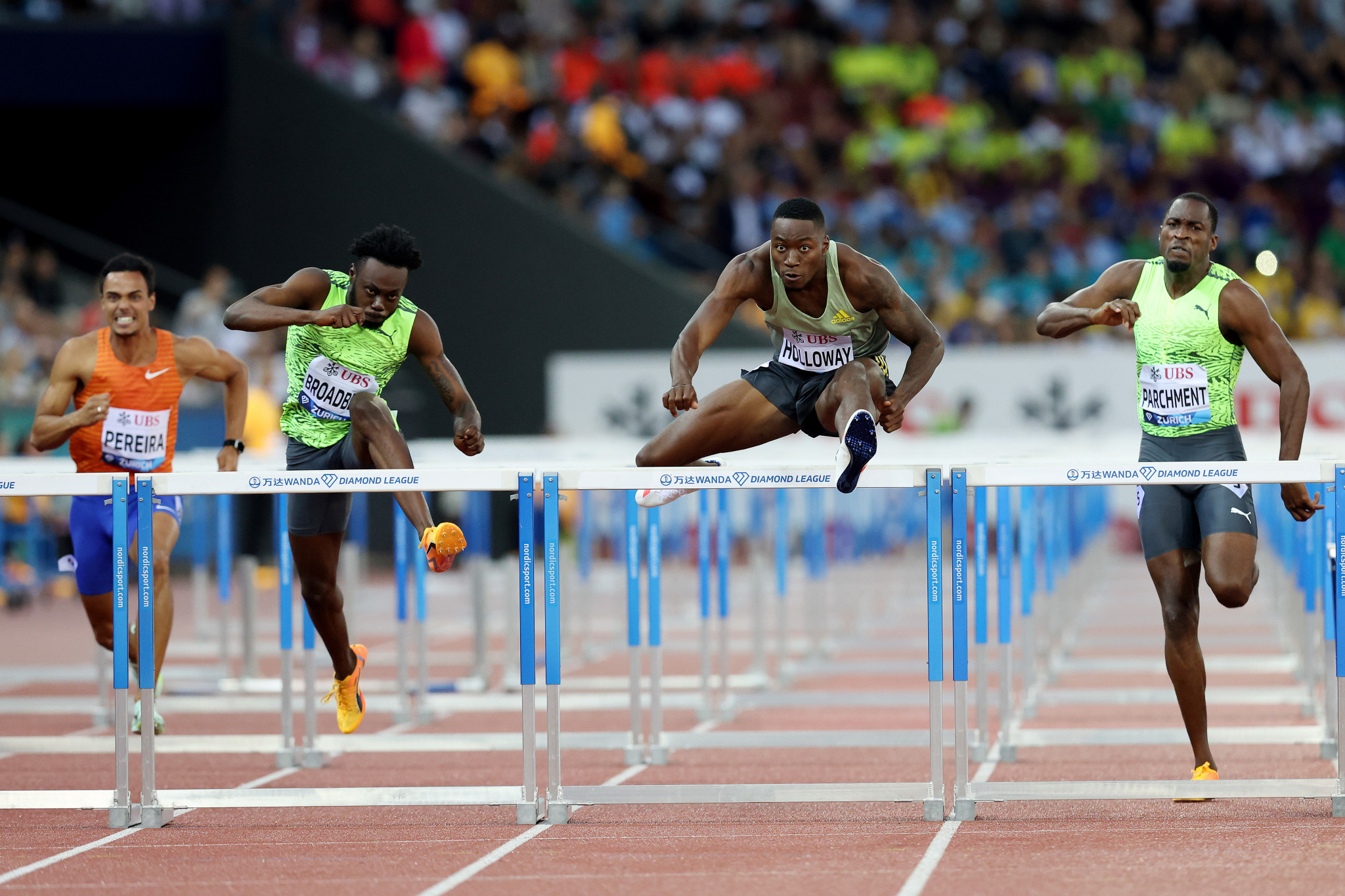 The agreement is disclosed in the small print of the recently-published World Athletics 2021 financial report.

While the reason for the loan is not disclosed, the schedule of payments is.

The loan is payable in two instalments as of end-March 2023 and 2024; it is to be fully reimbursed to World Athletics by end-June 2025.

No mention of any interest payments is made.

The Diamond League is an annual series of elite competitions whose inaugural season was in 2010.

A total of 12 Diamond League events were held in 2021, culminating with a two-day final in Zurich.

The new accounts also confirmed that a $7.5 million (£6.6 million/€7.5 million) loan received from the International Olympic Committee to take care of cash flow concerns arising from postponement of Tokyo 2020 has been reimbursed.