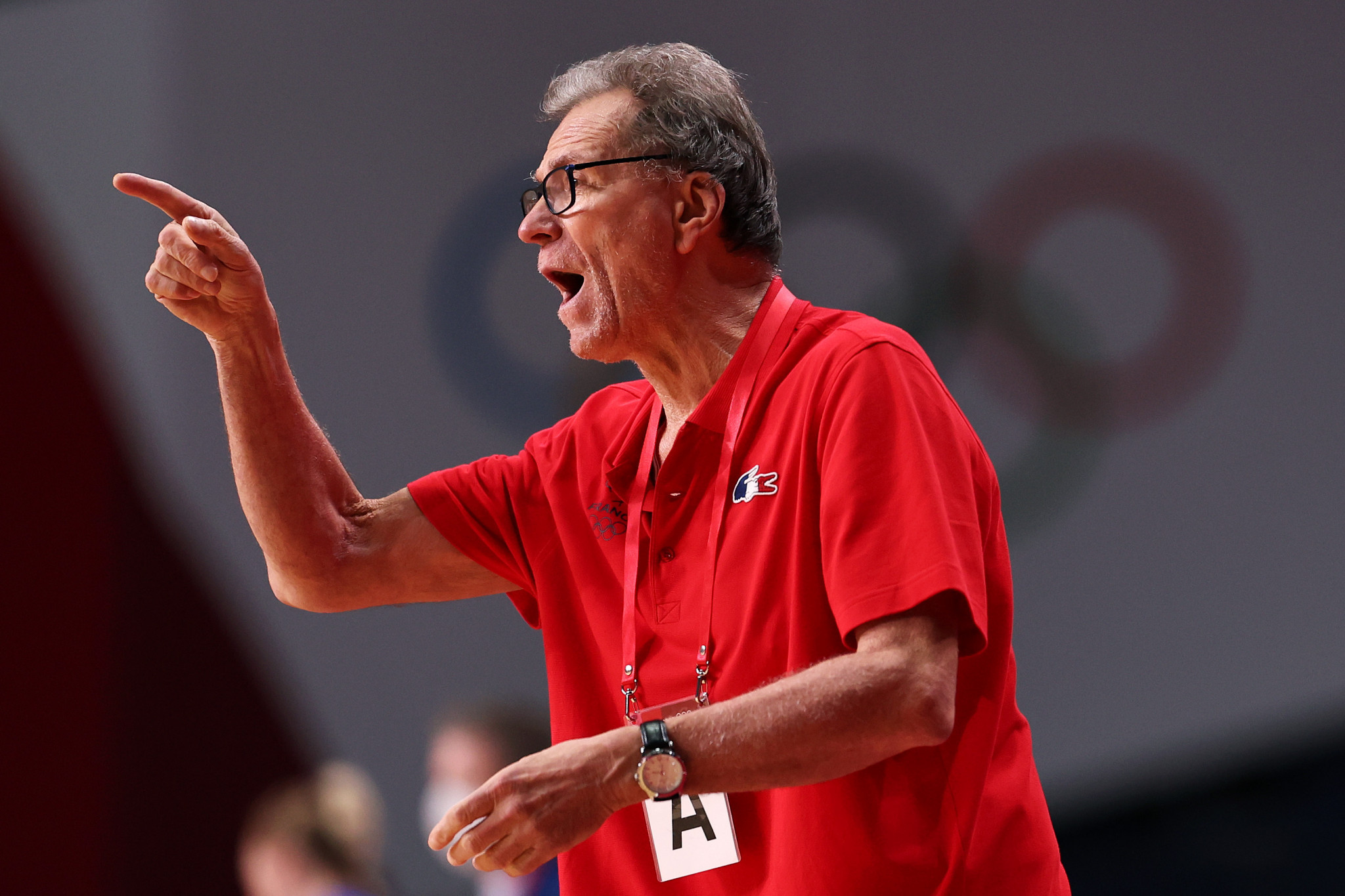 Olympic gold medal-winning handball coach Olivier Krumbholz is set to step down after leading hosts France through the women's tournament at Paris 2024.

Krumbholz is in his second stint as head coach, and has served as head coach of his country's women's team at the last six Olympic Games.

His first spell at the helm ran from 1998 until 2013 before he returned in 2016, guiding France to silver at the Olympic Games in Rio de Janeiro that year before helping the country to win its maiden women's handball gold at Tokyo 2020.

France won the World Women's Handball Championship in 2013 and 2017 under Krumbholz's leadership, and were crowned European champions in 2018.

Krumbholz told L'Équipe of his plans to step down after France hosts the Olympics in two years' time.

"We will be in a new Olympiad, it will be time to give way to someone else.

"I really want to do this competition in 2024, I will mobilise all my forces.

France are the Olympic champions in men's and women's handball, and Krumbholz has targeted a successful defence of his team title.

The opening stages of the handball competition are due to be held at the Arena Paris Nord under the Organising Committee's latest proposals, before the Stade Pierre-Mauroy in Lille stages knockout matches.

Paris 2024 announced in July that basketball preliminaries would move to the Stade Pierre-Mauroy following a long-standing controversy over the proposed venue in the French capital, before knockout matches are staged at the Bercy Arena.

International Olympic Committee spokesperson Mark Adams has said that "no definitive decision" has been taken by the Executive Board on the basketball venue, but "very positive conversations" have been held.