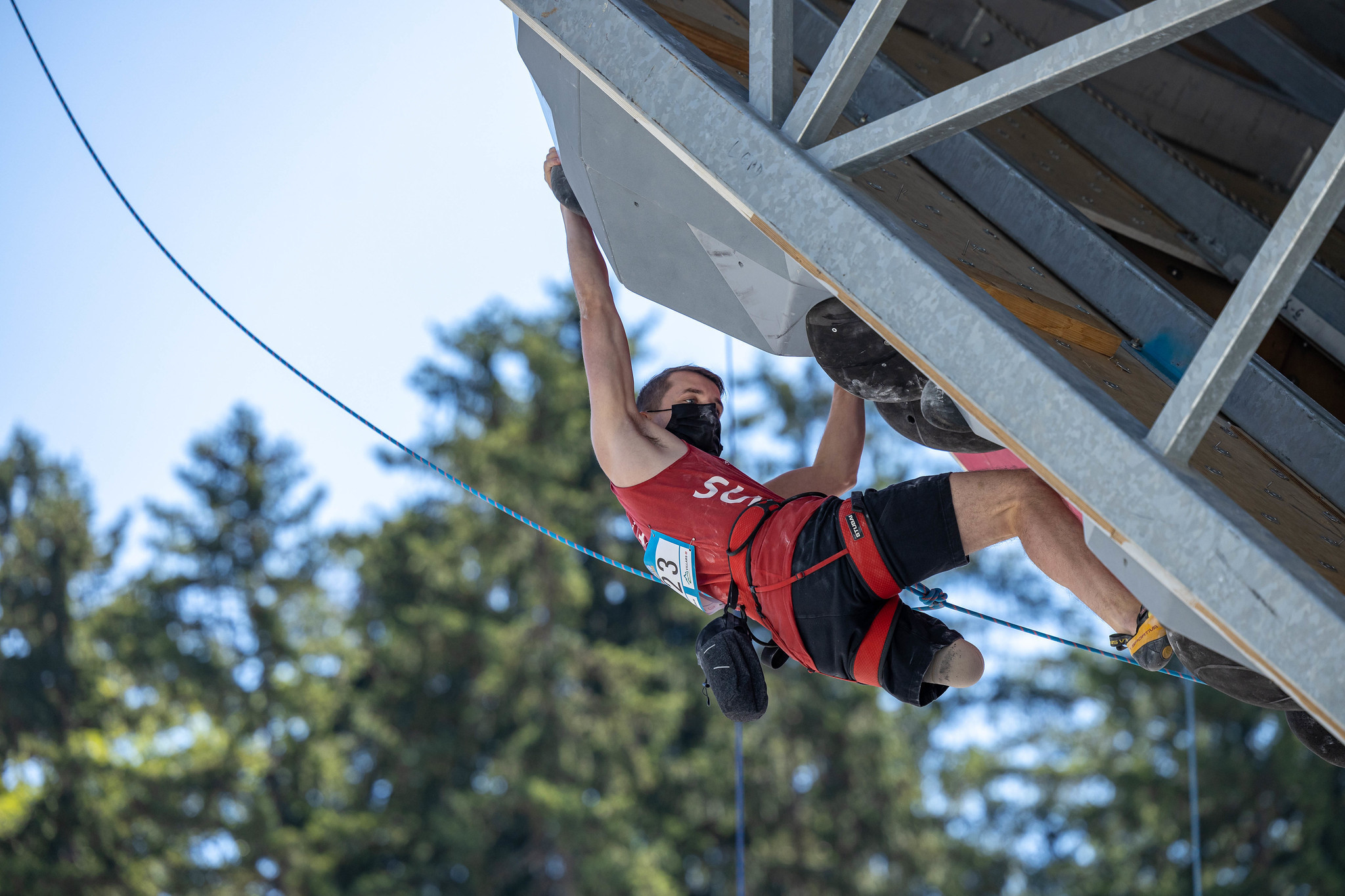 The International Federation of Sport Climbing (IFSC) is planning to stage three Paraclimbing World Cup events in 2023, in addition to World Championships.

Innsbruck in Austria, Swiss venue Villars and an unspecified location in the United States are planned to host the competitions.

Innsbruck and Villars are already due to stage IFSC World Cups, from June 14 to 18 and from June 30 to July 2, respectively.

Salt Lake City in the US is also set to host an IFSC World Cup contest from May 19 to 21.

Bern is due to stage the World Championships next year, meaning Switzerland will be the centre of the Paraclimbing universe.

The IFSC is among the organisations to have applied to have its sport added to the Paralympic programme in 2028, when Los Angeles stages the Paralympics for the first time.

In 2021, the IFSC staged a Paraclimbing World Cup in Los Angeles.