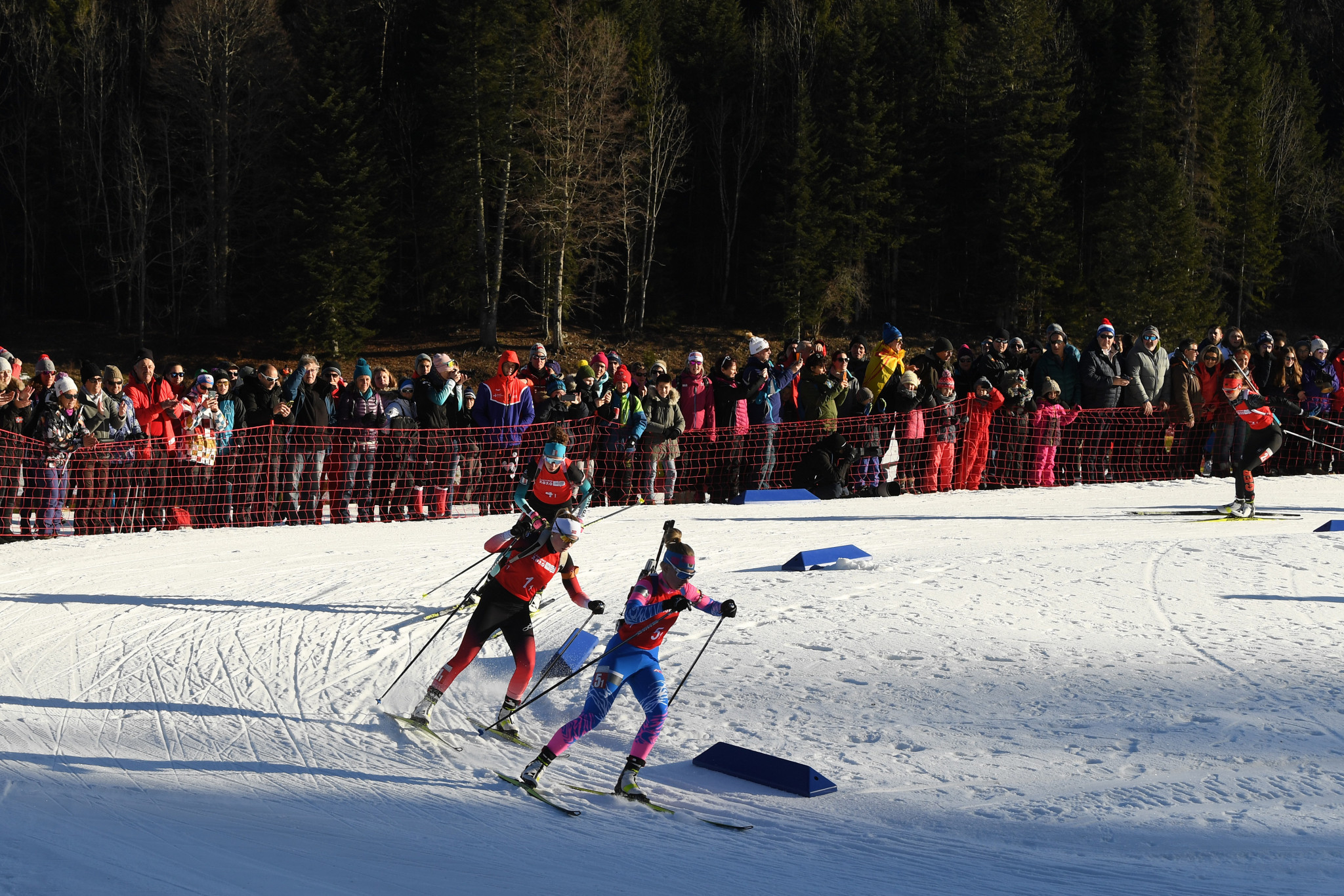 Individual qualification systems for all remaining disciplines on the Gangwon 2024 Winter Youth Olympic Games programme have been approved by the International Olympic Committee (IOC) Executive Board.

Biathlon, bobsleigh and skeleton, three-on-three ice hockey, skating, skiing and snowboarding qualification systems were all given the green light at the latest IOC Executive Board meeting.

Qualification systems for ice hockey's six-team tournaments and curling had previously been approved.

The qualification period for each sport runs until December 2023.

The approval of the qualification systems allows the relevant International Federations to share them with athletes hoping to compete at Gangwon 2024 and national governing bodies.

An updated Qualification System Principles document was also approved by the IOC Executive Board.

The new document can be viewed here.

‘Grow Together, Shine Forever’ ✨@gangwon2024 have launched their slogan! What do you think? ?#Gangwon2024 | #YouthOlympicGames | #RoadToGangwon2024 pic.twitter.com/VaAkcIak5t

The fourth edition of the Winter Youth Olympics is due to take place between January 19 and February 1 in 2024.

Approximately 1,900 athletes are expected to take part after coming through qualifying.

Numerous venues used at the Pyeongchang 2018 Winter Olympics are due to stage events at the Winter Youth Olympics.

"Grow together, shine forever" was earlier this month announced as the Gangwon 2024 slogan as the countdown to the Youth Olympic Games hit 500 days.