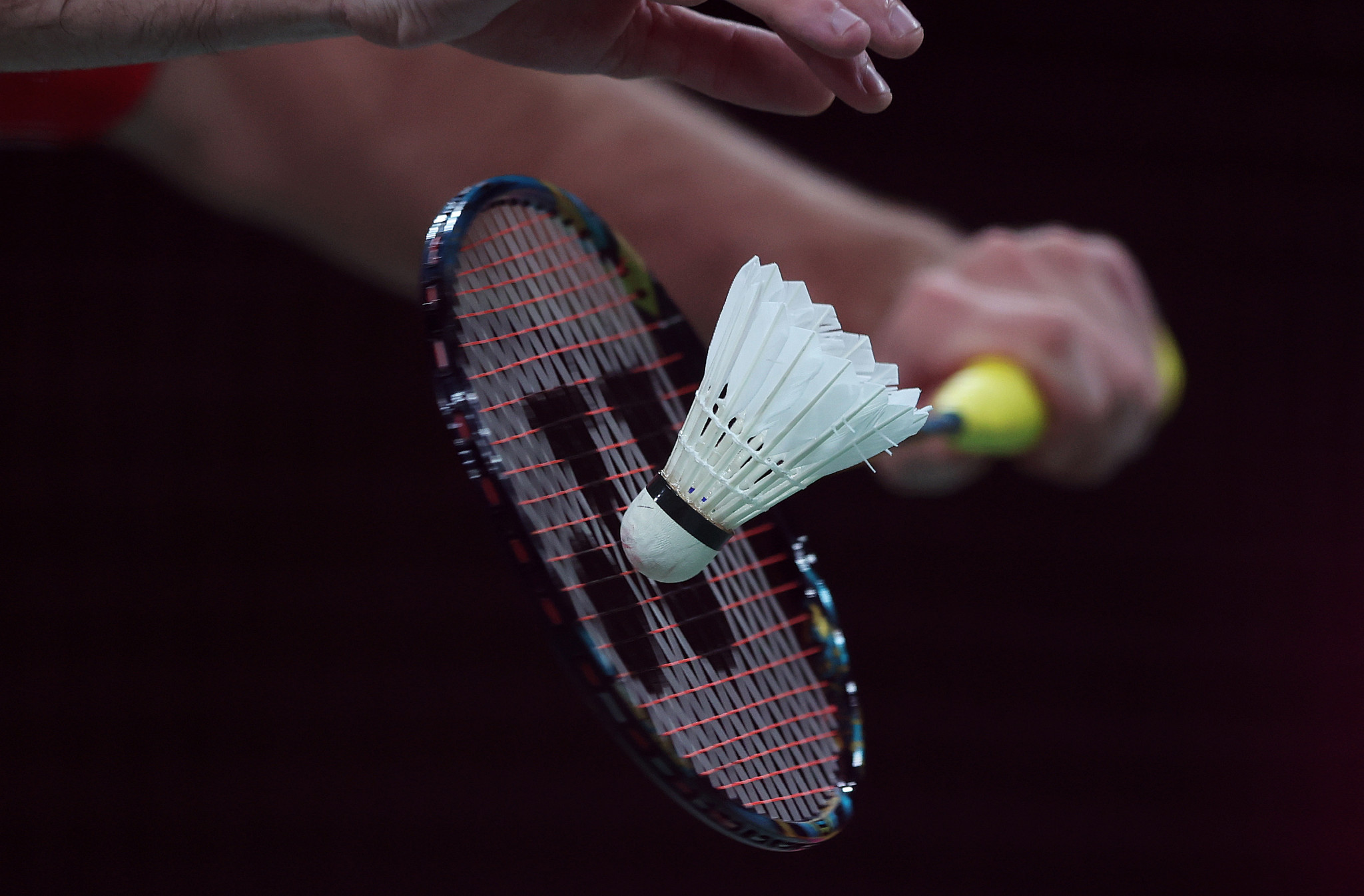 Russian player Anastasia Akchurina is set to play club badminton in France this season, claiming that "there are no Russians in the rest of the leading European leagues".

She is set to be joined by three other Russian players, including two-time European Championships gold medallist in men's doubles Ivan Sozonov, in playing badminton in France for the 2022-2023 season.

"There are no Russians in the rest of the leading European leagues - in Denmark, Germany, Poland and Switzerland.

"There were no contracts with our players.

"[They were] terminated in the spring."

However, some Russian players have been permitted to compete in national leagues other than the French across Europe where they are based in the country and permitted to remain there.

Russia and its ally Belarus have largely been frozen out of international sport since the launch of a full-scale invasion on Ukraine in February.

The Badminton World Federation is among the numerous governing bodies who have banned Russian and Belarusian athletes from international competitions.

However, players from both countries have been permitted to play in national club tournaments.

Akchurina claimed that "all these problems are practically not discussed" within French badminton clubs, and "the fact that we have not been able to play at the national team level against strong foreign rivals for the last six months due to suspension does not affect the desire of the French to attract us to their clubs".

However, she acknowledged that she was "not sure" if she will be able to travel to France "without incident", following the imposition of flight restrictions between Russia and most European countries.