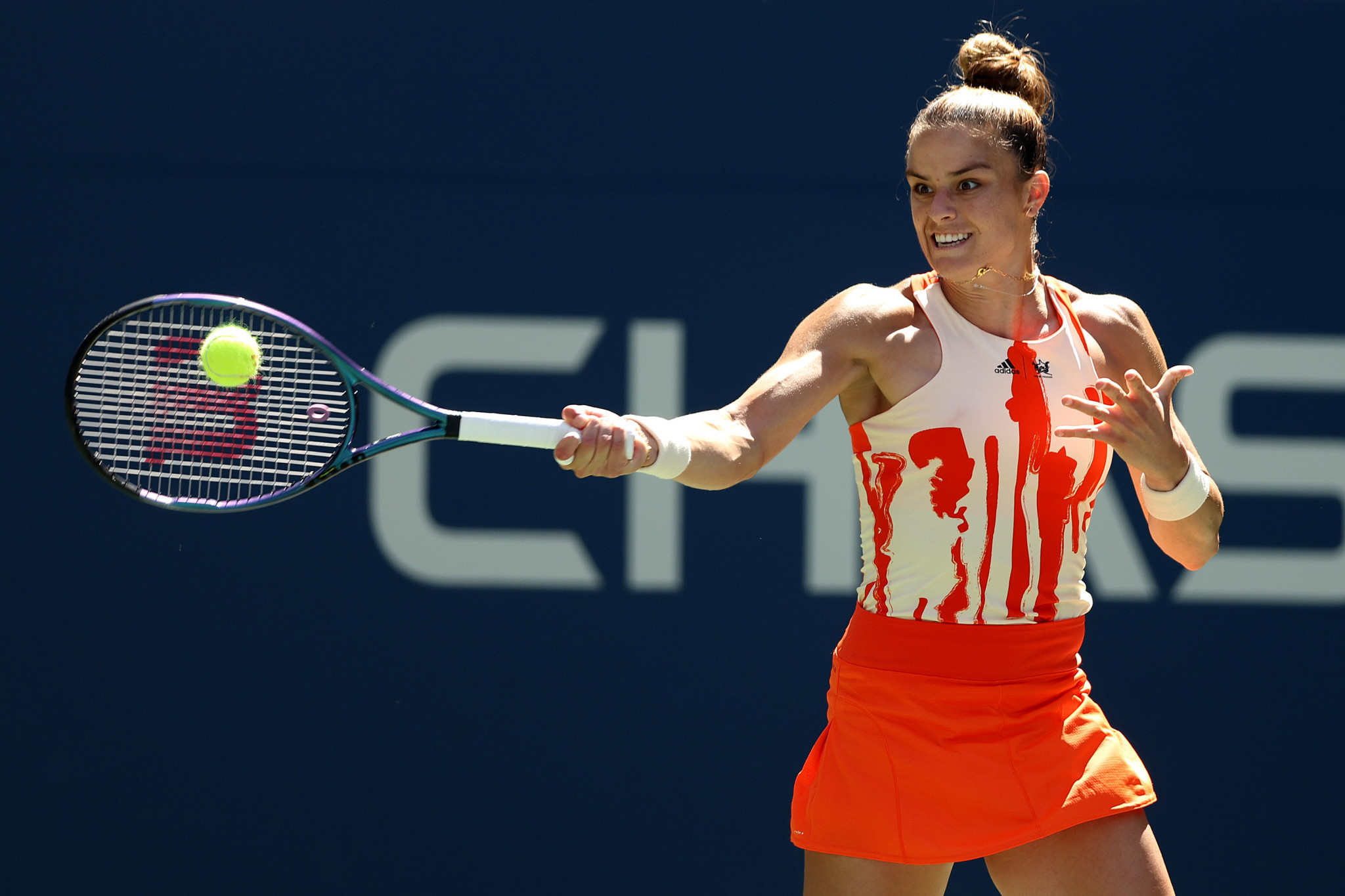 Third seed Maria Sakkari of Greece was on the end of the biggest upset during the third day at the US Open while Serena Williams continued her journey into the third round  in New York.

Sakkari, a semi-finalist at this tournament last year before losing to the eventual champion Emma Raducanu of Britain, was eliminated in the second-round by China’s Wang Xiyu.

Wang, ranked number 75 in the world, lost the first set 6-3 after a steady set from Sakkari, but the Chinese player claimed set two after posting more winners than her opponent in the set and breaking her serve to take it 7-5.

In a tight third set, Wang claimed the crucial break in the 12th game, taking it 7-5 to complete the shock triumph.

Williams, who is playing in her final tournament, was made to work hard against Anett Kontaveit of Estonia.

The six-time US Open champion took the first set 7-6 before Kontaveit hit back in the second with a 6-2 win.

However, Williams' experience helped the American super star to get the third and deciding set 6-2.

She will now face Ajla Tomljanović of Australia in the next round.

Tomljanović meanwhile had beaten Russian Evgeniya Rodina 1-6, 6-2, 7-5 to reach the third round.

Canadian Bianca Andreescu had a routine 6-2, 6-4 win over Haddad Maia of Brazil.

In another upset, 14th seed Leylah Annie Fernandez of Canada exited the tournament after going down to Ludmilla Samsonova of Russia 3-6, 6-7.

In the men’s draw, 2012 US Open champion Sir Andy Murray of Britain recovered from a set down to overcome American Emilio Nava, world number 203, in four sets.

Nava claimed an 84-minute opening set 7-5, before Sir Andy showed all his experience in hot conditions on Arthur Ashe Stadium to battle back and win the next three sets 6-3, 6-1, 6-0, to complete victory in exactly three hours.

Later, defending champion Daniil Medvedev recorded a straight sets 6-2, 7-5, 6-3 win over Arthur Rinderknech of France to qualify for the third round.

Draper wrapped the match with three 6-4 wins over the Canadian.

Karen Khachanov of Russia was stretched against Thiago Monteiro of Brazil in the second round.

The 12th seed Pablo Carreno-Busta of Spain also came from a set behind to earn victory, defeating Alexander Bublik of Kazakhstan 4-6, 6-4, 6-3, 7-6.