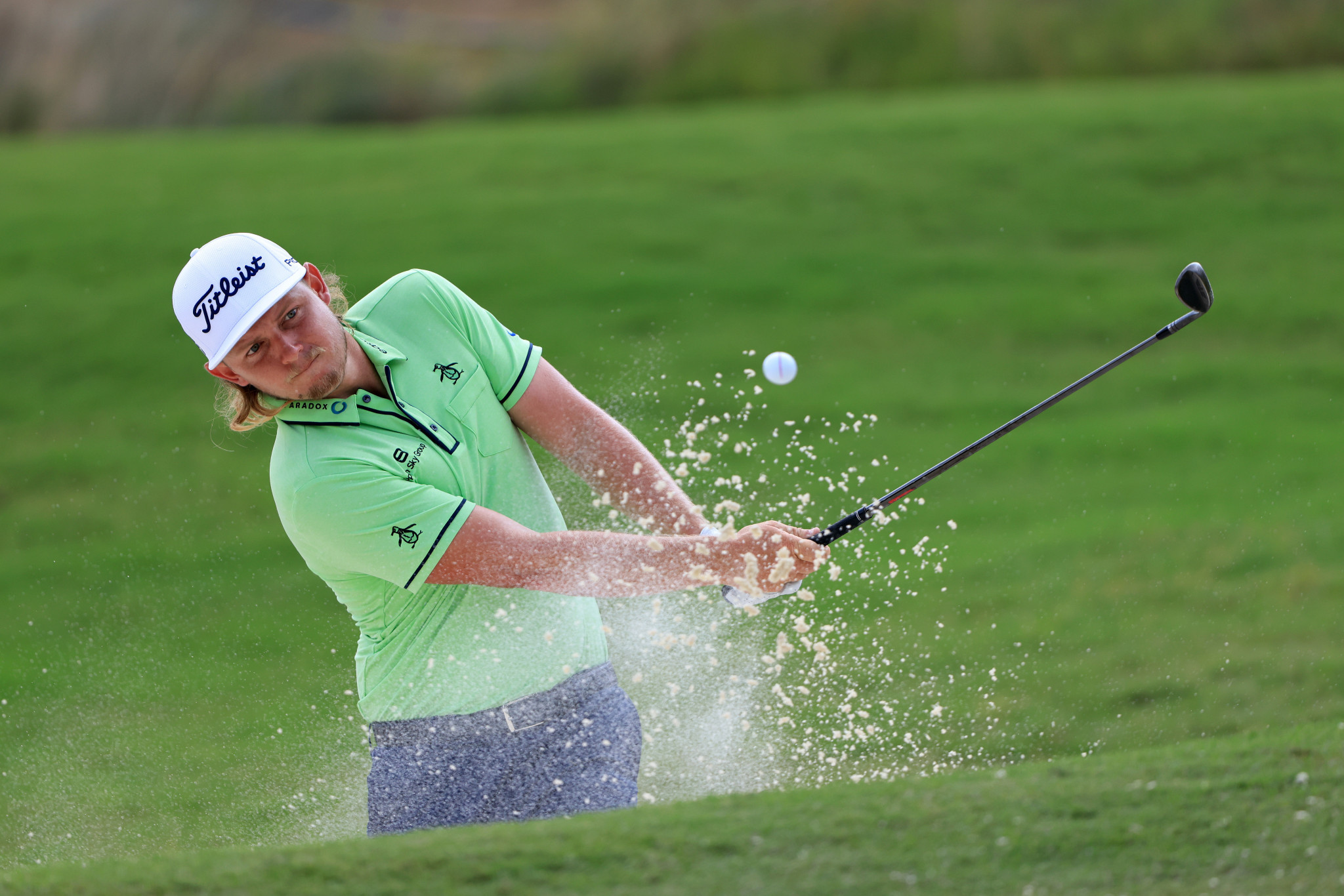 World number two Smith has been linked with a move to Saudi-funded LIV Golf for some time and his signing is a coup.

The Australian is the first player to hold of one men's golf's four majors at the time of their signing by LIV Golf.

All six are to play in the next LIV tournament in Boston, beginning on Friday (September 2).

The signings have the potential to decimate the international Presidents Cup team as Smith and Niemann were both in the top eight, but will no longer be able to play.

Niemann is 19th in the Official World Golf Ranking (OWGR), while Leishman, Tringale and Varner are 62nd, 55th and 46th.

Lahiri, at 92nd, is the top-raked Indian.

The signings have been announced with LIV Golf and the PGA Tour at loggerheads over the direction of the men's game.

The PGA Tour has suspended all players who have taken part in LIV events and last week announced a series of changes aimed a staving off defections to the rival promotion.

It has boosted its prize money, doubled the murky Player Impact Program (PIP) - which is used to reward players who drive media and fan engagement - and introduced guaranteed minimum earnings.

The measures resemble many of LIV's selling points and several players have accused the PGA Tour of copying its rival.

"A day late and a dollar short" was the verdict of LIV chief executive Greg Norman.

LIV events - which are 54-hole competitions played with a shotgun start - do not currently offer OWGR points.

The OWGR is used to determine qualification for the Olympics, as well as major championships, although certain exemptions exist for the latter.

The International Golf Federation told insidethegames it had "no plans" to change the Olympic qualification system, while the OWGR said it would not comment on any applications it may or may not have received for ranking eligibility.

LIV Golf Investments is owned in the majority by Saudi Arabia's Public Investment Fund and critics say the country is using it for sportswashing and acquiring soft power.

Homosexuality is illegal in Saudi Arabia, women's rights are severely restricted, as is free speech, and the country is leading a coalition which has carried out deadly airstrikes across Yemen since 2015.

These issues - plus Saudi Arabia's links to the 9/11 terror attacks - have been at the forefront of criticism over certain golfers' willingness to sign up to the series.

LIV Golf has announced plans to stage 25 tournaments in 2023, but says it will avoid clashes with majors and international team events such as the Ryder Cup.

The LIV Golf League next year - a 12-team competition promised to comprise 14 tournaments on five continents - will headline that calendar and offer a prize purse of $405 million (£335 million/€400 million).