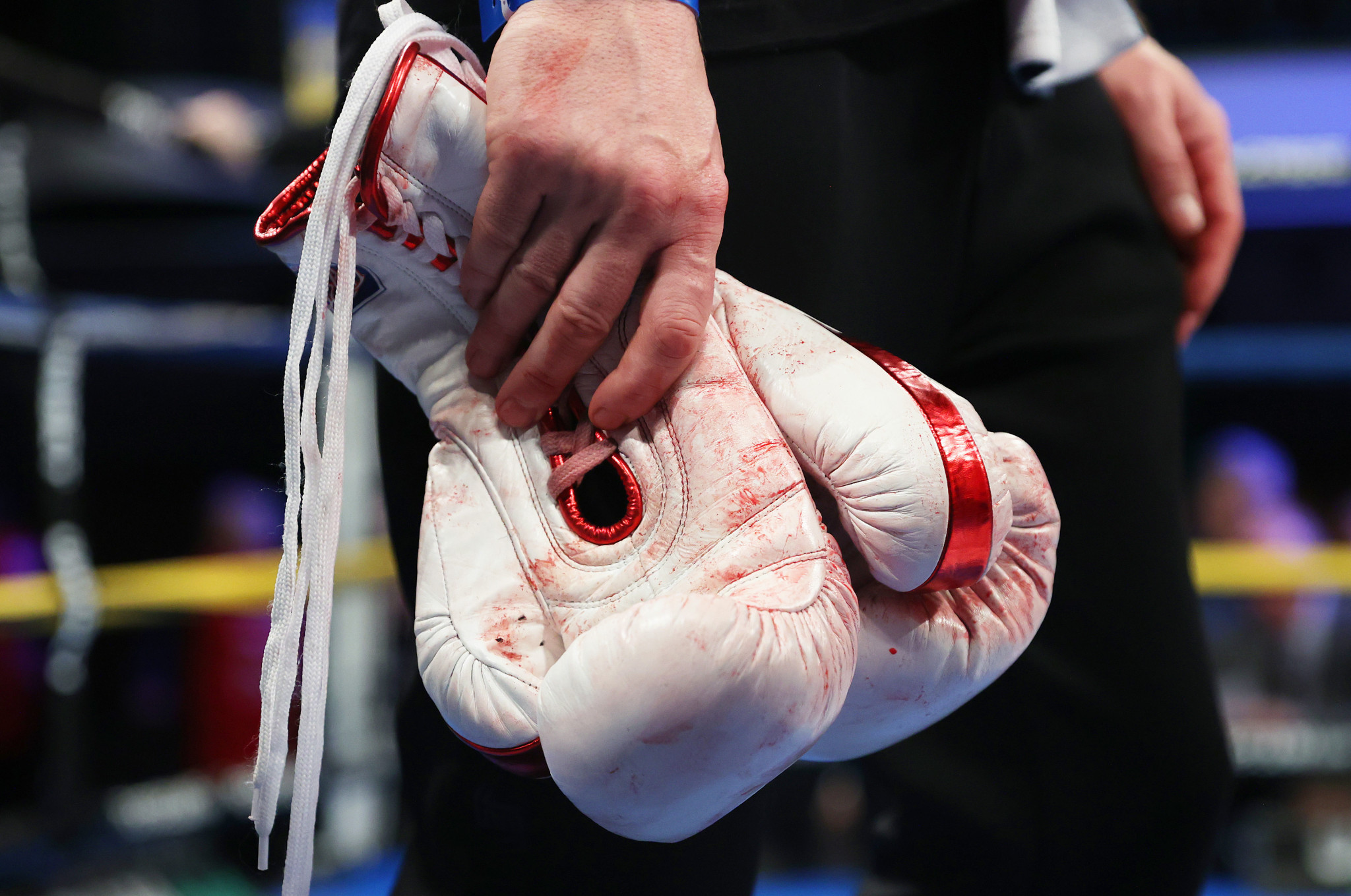 Boxing New Zealand has declared its support for an open category in which transgender athletes would be allowed to compete.

Open categories have been floated in many sports as a solution which allows transgender athletes to compete at some level, even if athletes who do not identify as their biological sex are barred from taking part in women's or men's events.

"Our priority first and foremost is the safety of competitors in our sport, all competitors, regardless of any sexual persuasion or gender preference," said Boxing New Zealand President Steve Hartley.

"We wish to continue to provide an environment where people benefit from rules that allow for fair and safe competition."

During this, Boxing New Zealand representatives said the organisation was concerned about Sport New Zealand's advocacy for sex self-identification.

It used World Rugby data on transgender biology and performance research, stating male boxers have an average of 160 per cent advantage in punching force over females, and argued self-identification rules should not be allowed for boxing on health grounds.

This summary did not include figures for those who are transgender and on hormone therapy.

Boxing New Zealand's stance will not allow trans men to compete in men's or women's categories.

Trans women's who who have "undergone puberty" before transitioning will not be able to compete in women's categories.

Given the difficulties associated with medically transitioning at such a young age, this can be viewed as an effective ban on trans women in women's categories.

"Boxing New Zealand wishes to work with interested community members on the creation of an open category for gender diverse boxers and anyone else who claims to not fit in the traditional gender categories," it said in a statement.

"The Open class will enable people from these communities access to competition boxing."

In June, the International Swimming Federation (FINA) took a landmark decision to severely restrict the participation of transgender athletes in women's events, requiring individuals to have completed transition by the age of 12.

Following the effective ban, FINA also said it will establish an open category of competition.

This set off a wave of International Federations updating their transgender polices.

World Triathlon has ruled that transgender athletes will still be able to compete in women's events, but under more stringent restrictions.

They must "demonstrate that the concentration of testosterone in the athlete's serum has been less than 2.5 nanomoles per litre continuously for a period of at least 24 months".