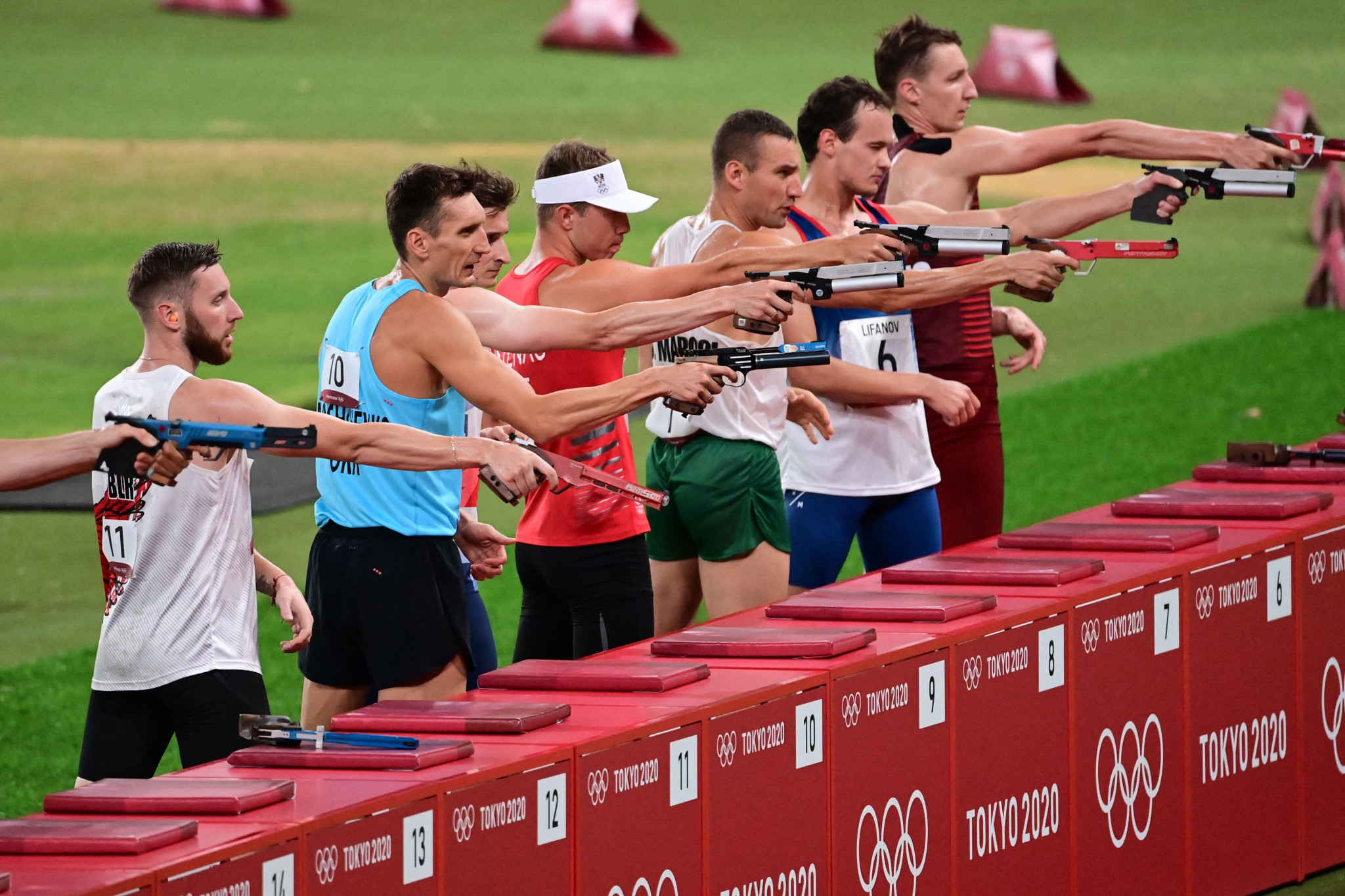 The International Modern Pentathlon Union (UIPM) has proposed laser-run for inclusion at the 2026 Commonwealth Games in Victoria.

Laser-run is a combination of two of the five disciplines that make up modern pentathlon but the UIPM wants it to feature as a standalone event at Victoria 2026.

Archery, coastal rowing, judo, shooting, taekwondo and wrestling are among the other sports that are in the running for inclusion, with three or four expected to be added to the current crop of 16 for Victoria 2026.

UIPM President Klaus Schormann said he was "very positive" about laser-run's chances of featuring at the Games in four years' time.

"We are confident that the Local Organising Committee and the Commonwealth Games Federation will see the merits of laser-run as a standalone event that can increase the excitement and accessibility of the Games and create a positive legacy in Victoria, without adding significantly to the cost and complexity of the event," said Schormann.

Kitty Chiller, head of the Oceania Modern Pentathlon Confederation, added: "Laser-run is the exciting culmination of every modern pentathlon competition but it is also a spectacular event in its own right.

"Laser-run combines the technical precision of shooting with the endurance and strength of running in a spectator-friendly and fast-paced event.

"It would be a fantastic addition to the Commonwealth Games programme for athletes and spectators."

Modern pentathlon's long-held position as an Olympic sport is in jeopardy after being left off the initial list for Los Angeles 2028.

The UIPM has said it wants to expand its multi-sport events portfolio as it looks to secure a place at Victoria 2026.

Triathle, which is also governed by the UIPM, has been confirmed as one of the sports on the programme for next year’s Mediterranean Beach Games in Heraklion in Greece.

The swim-run-shoot discipline has previously featured at multi-sport events including the Asian Beach Games and Southeast Asian Games.

"I am happy that pentathlon has been in for the upcoming Mediterranean Beach Games, and it shows that UIPM is going in the right direction and Pentathlon is getting more popular in the world," said UIPM vice-president Sharif Elerian.

"I hope to see pentathlon in all continental and regional Games in the future as one of the main pillars of the Olympic Movement and as a sport for the complete athlete."

Schormann added: "As the only sport created especially for the Olympic Games, introduced by Baron Pierre de Coubertin in Stockholm in 1912, modern pentathlon has a special place in sporting history but UIPM is committed to providing athletes with more opportunities through multi-sport Games.

"On behalf of the UIPM Executive Board I am delighted with the success of the application to the International for the Mediterranean Beach Games Heraklion 2023.

"Many athletes in the region will have a wonderful opportunity to demonstrate their skills in three of the modern pentathlon disciplines."