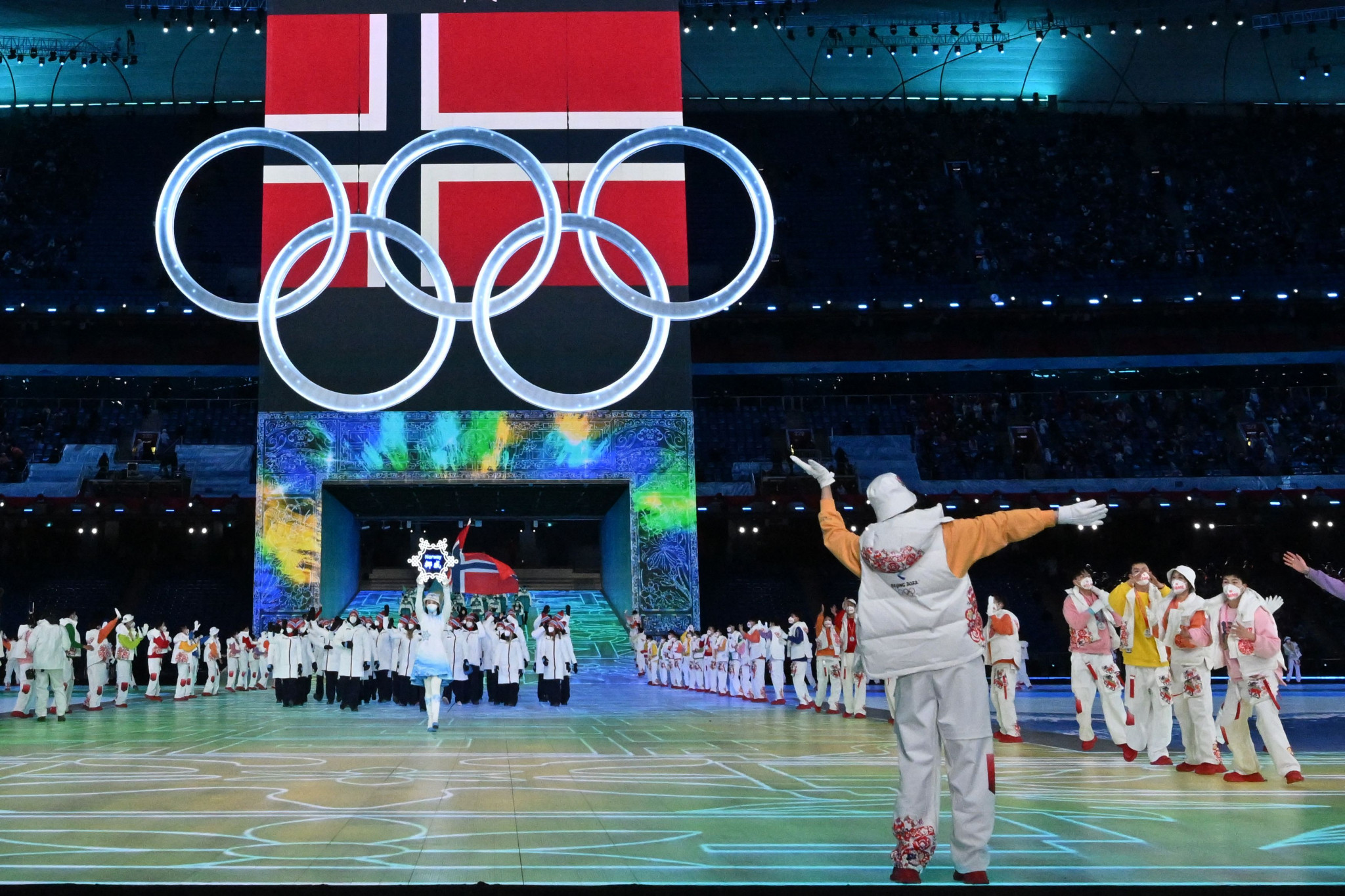 Anti-Doping Norway (ADNO) fears that it could be declared non-compliant by the World Anti-Doping Agency (WADA) due to no unannounced drugs tests being conducted on athletes under the age of 18 for the last two years.

The lack of surprise tests stems from the interpretation of a law requiring parental consent for athletes aged 15 to 18 to be tested.

According to a report by Norwegian public broadcaster NRK, no athletes within this age range have been tested unannounced for at least two years.

WADA has confirmed to insidethegames that it is "aware of the issue and is in touch with Norway’s National Anti-Doping Organization with a view to finding a solution".

"ADNO then expects to become 'non-compliant' around the turn of the year 2022-2023," the letter states, as reported by NRK.

ADNO is a signatory of the World Anti-Doping Code, although not currently on WADA's compliance watchlist.

Wide-ranging consequences should Norway be declared non-compliant would include a ban on the country being awarded regional, continental or World Championships.

There would even be the potential for Norway to be excluded from the Olympics and Paralympics in the event of ADNO being deemed non-compliant.

Under the International Standard for Code Compliance by Signatories, representatives of the country's National Olympic Committee and National Paralympic Committee would be unable to attend the next edition of the Olympics and Paralympics.

However, athletes would only be banned if conditions for reinstatement were not satisfied within 12 months of any initial measures against ADNO being imposed.

ADNO chief executive Anders Solheim has insisted that the situation with regards to anti-doping procedures for young Norwegian athletes must change.

"We think this is a very important matter," he told NRK.

"It cannot be young people who take part in competitions who can dope themselves as much as they want."

Solheim added: "We do not want a sport where you can dope yourself until you are 18 - without taking a test.

"It provides an opportunity to cheat and gain an unfair advantage."

Norway's Ministry of Culture and Equality expressed its belief the procedures in Norway do not contravene WADA regulations, but vowed to review the situation following Widvey and Kjøll's letter.

"The WADA Code is sport's own regulations," a statement provided to NRK read.

"WADA's regulations state that, where necessary, consent must be obtained from a guardian if an athlete is a minor.

"The Ministry's assessment is therefore that it is not a requirement that minors have independent consent competence in order to be in accordance with WADA's regulations, but based on inquiries from NIF and ADNO, we are now looking more closely at the need for and the possibility for athletes in the age group 15 to 18-year-olds themselves [to] be able to consent to doping testing, and what might be an appropriate solution.

"We have a good dialogue with all parties concerned in this matter."

Norway is due to host next year's International Handball Federation Women's World Championship with Denmark and Sweden, and the men's edition in 2025 with Croatia and Denmark.

It is also due to host the Men's European Handball Championship with Denmark and Sweden in 2026, and the Women's edition with the same countries in 2028.

Norwegian Handball Federation President Kåre Geir Lio has urged the parties to "sit down and find a solution", as reported by NRK.

Norway is also bidding to host the 2025 UEFA Women's European Championship with Denmark, Finland and Sweden

It is a regular host of winter sport events, including being awarded the 2025 International Ski and Snowboard Federation Nordic World Ski Championships.

The NADOs of Thailand and Indonesia were declared non-compliant in October 2021, but were removed from the list in February of this year.

Norway was not reported by WADA to have been a topic of discussion when the WADA Compliance Review Committee met last week, although new cases of signatory non-compliance are due to be presented to the next Executive Committee meeting on September 23.

TOP STORY: insidethegames is reporting LIVE from the Judo World Championships in Tashkent