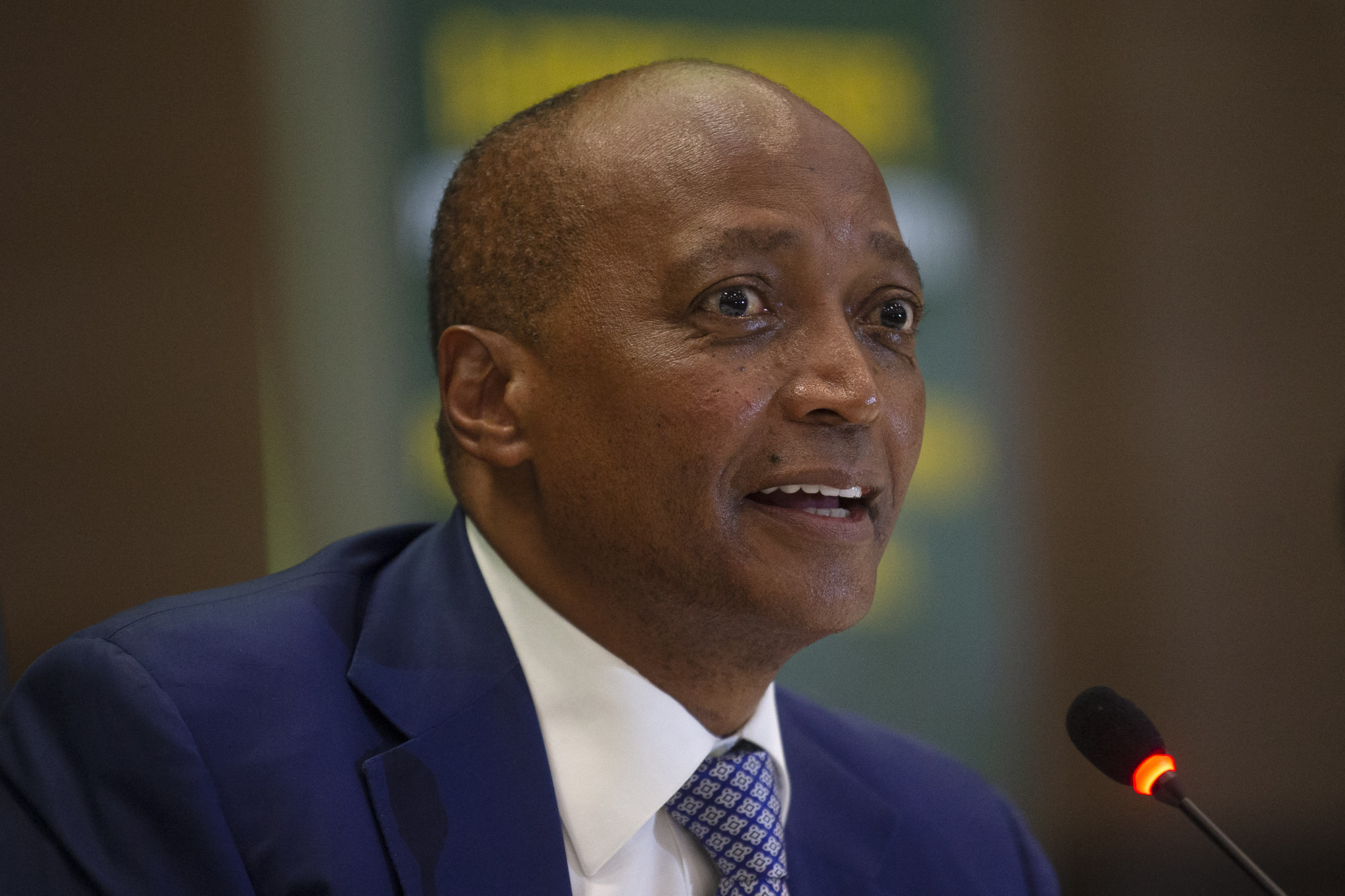 The Confederation of African Football (CAF) President Patrice Motsepe has officially endorsed the re-election of FIFA President Gianni Infantino on behalf of the continent at the CAF Ordinary General Assembly in Tanzania, continuing the support for the incumbent candidate.

Motsepe said African National Federations would back "our brother based in Europe" at the Assembly in Arusha.

"We discussed at the Executive Committee meeting that in recognition of the huge contributions, commitment and the track record that you've built in terms of improving African football, all 54 member nations have taken a resolution to vote for you for re-election," said Motsepe to Infantino.

"He has shown so much commitment and love to football in Africa.

"I've been honoured whilst visiting about 30 nations over the last year, to hear the people who love football on the African continent as well as the Presidents of football in all of the 54 African nations.

"They've said that the work Gianni Infantino has done, the visible improvements and the contribution to African football is greatly appreciated."

As things stand, Infantino is the only candidate for FIFA Presidency, as he aims to serve for a third term.

He was elected unopposed in 2019 after winning a four-person race to the position in 2016.

The FIFA Elective Congress is scheduled to take place on March 16 2023 in Africa, where Infantino will seek re-election.

Kigali in Rwanda is the host of the event.

The FIFA and CAF Presidents then confirmed the launch of the African Super League, which is scheduled to start in the 2023-2024 season.