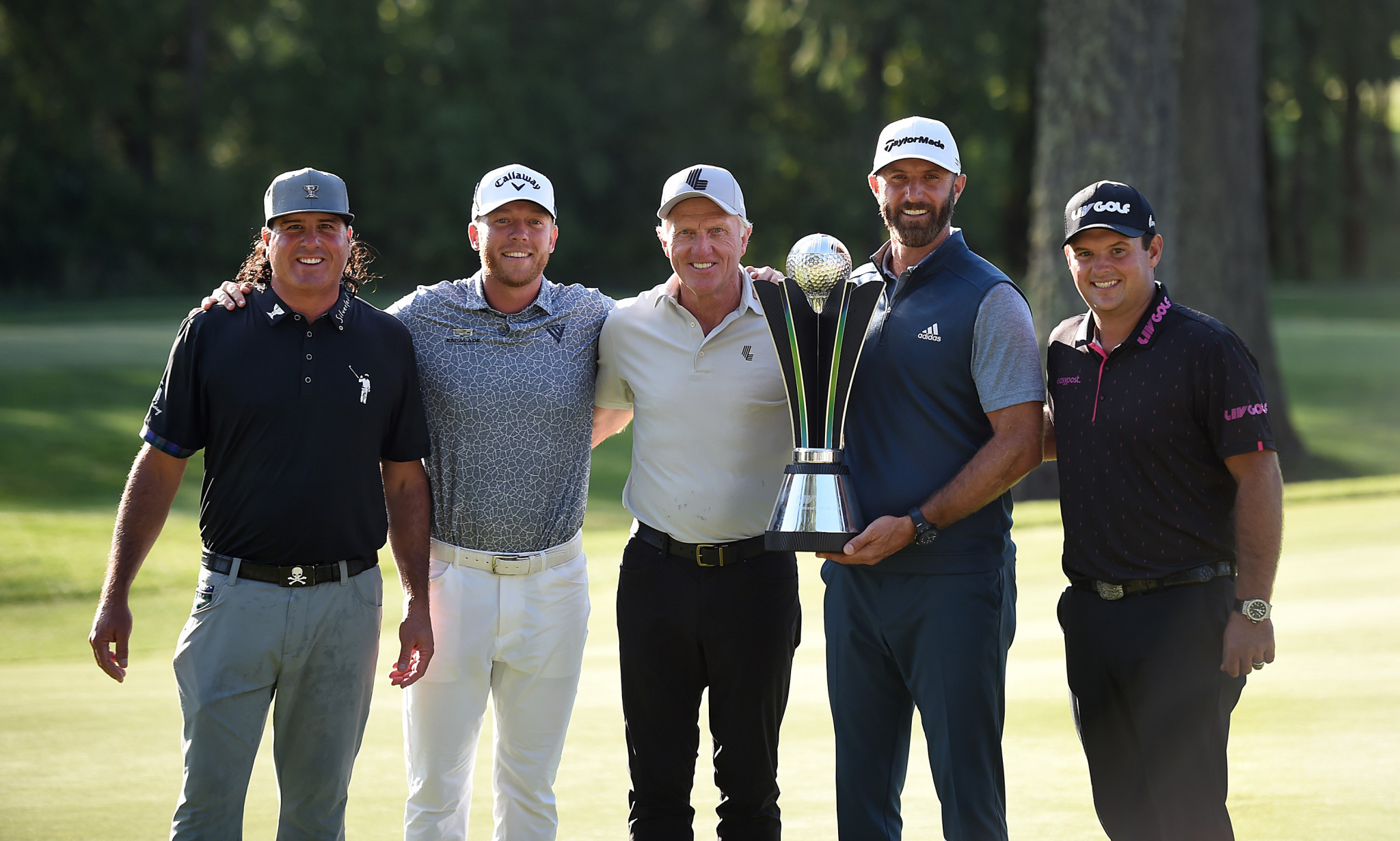 Three golfers on the Saudi-backed LIV Golf series have been unsuccessful in a legal challenge to allow them to play in the PGA Tour's FedEx Cup Playoffs, which begin tomorrow (August 11) at the TPC Southwind course Memphis.

Australia's Matt Jones and Americans Talor Gooch and Hudson Swafford had sought a temporary restraining order, which would have cleared them to play at this week's tournament.

They had claimed that the suspension was causing them "irreparable harm".

However judge Beth Labson Freeman, of the United States District Court for the Northern District of California, ruled in favour of the PGA Tour.

The PGA Tour has suspended all players who have signed up to compete in LIV events.

"It appears to the court that the LIV contracts, negotiated by the players and consummated between the parties, were based upon the players' calculation of what they would be leaving behind and the amount the players would need to monetize to compensate for those losses," the judge said in her ruling.

"No one gains by banning golfers from playing."

The three players are among a group of 11, including American Phil Mickelson and England's Ian Poulter, who had launched an antitrust legal challenge to a PGA Tour ban.

World number one Scott Scheffler has been critical of those who signed up for LIV Golf, led by former major winner Greg Norman.

"It's one of those deals where those guys kind of made their decision to go join another tour and they broke the rules and regulations of our tour and now they're trying to sue us, which is definitely a bit frustrating," Scheffler added.

Saudi Arabia's Public Investment Fund owns the majority of LIV Golf Investments and critics say that the country is using it for sportswashing.