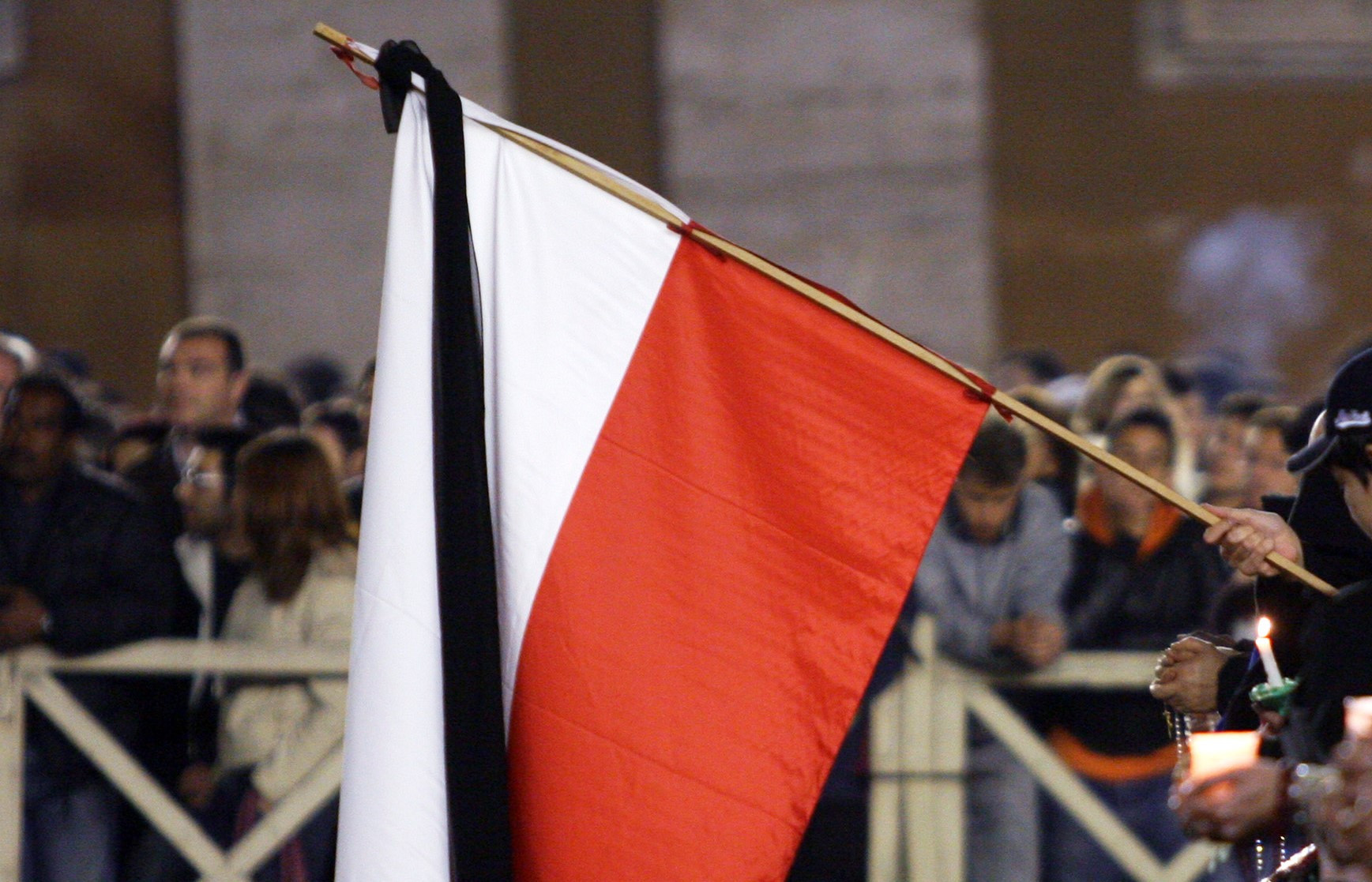 Walentek was participating as a volunteer and was a member of the International Defense Legion of Ukraine, which was created by the country's President Volodymyr Zelensky to welcome foreigners who wanted to fight against the invasion.

"It is with great sadness that we received the information about the death of Tomasz, who was a Polish volunteer fighting in the International Defense Legion of Ukraine and died there," read an MMA Poland Association statement.

In the wake of Walentek’s death, several Polish MMA figures have paid their respects on social media.

Walentek is not the only combat sports athlete to die fighting against the Russian army.

The Ukrainian was killed alongside three other soldiers in June.

Other athletes, including Bellator welterweight champion Yaroslav Amosov, are still fighting for Ukraine.