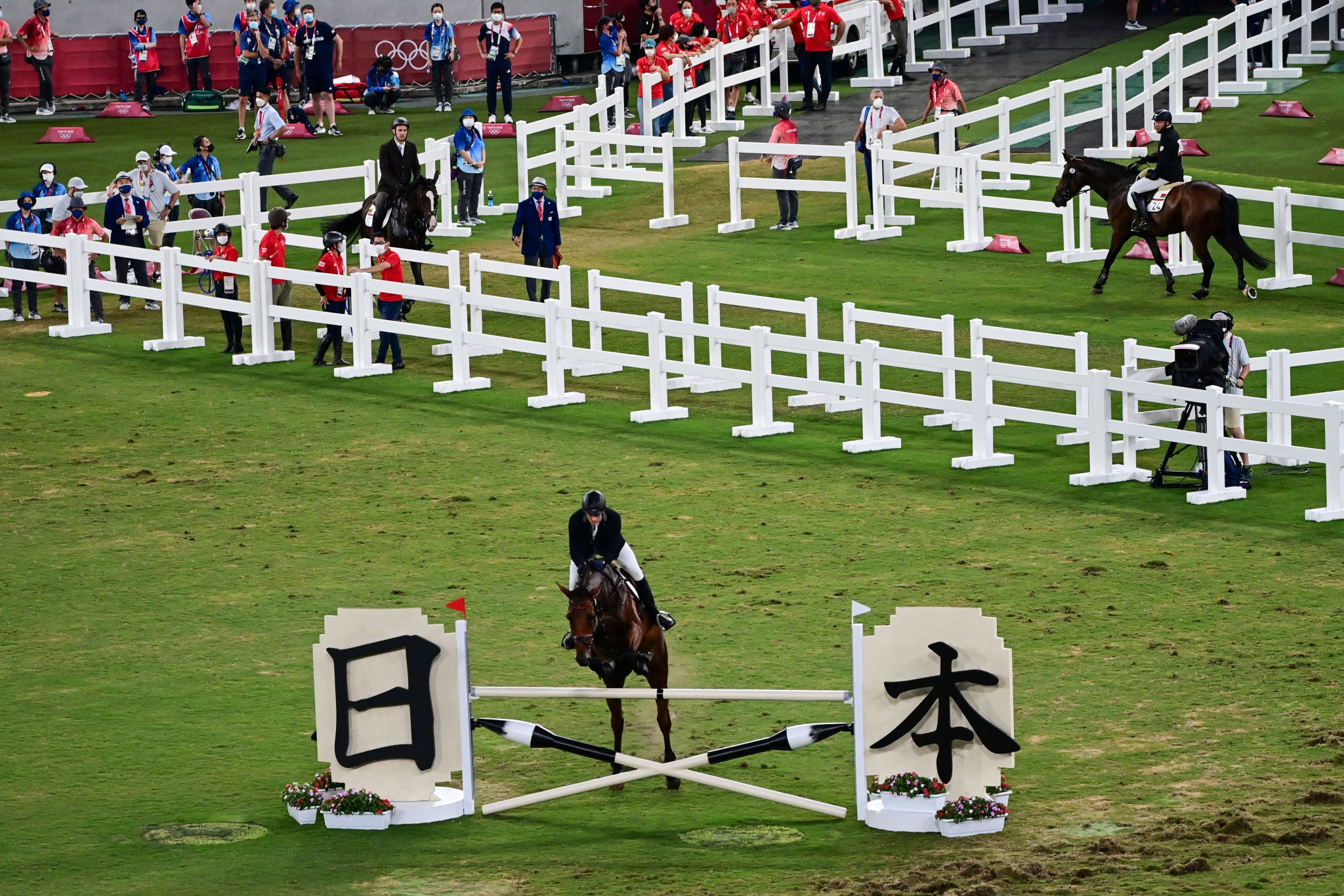 Russia and Belarus have largely been excluded from international sport since the invasion of Ukraine, and have jointly held competitions in several sports.

The Pavel Lednev Cup was held in Moscow, and featured Russian and Belarusian athletes.

Makushin expressed his belief that the UIPM's measures against Russia and Belarus were extortionate, and his hope that the competition can become an international event in the future.

"We would like the Pavel Lednev Cup to be traditional," Makushin told Russia's official state news agency TASS.

"I hope that when these far-fetched sanctions from our countries,

"I mean Russia and Belarus, are lifted by the International Modern Pentathlon Union, it will be a major international tournament, where [not only] the first national teams will come, [also] young athletes, second teams.

"I think the tournament will rightfully take its place in the international calendar."

The cup is named after Lednev, a two-time team gold medallist and four-time individual medallist at the Olympics in modern pentathlon, who died at the age of 67 in 2010.

Makushin also claimed that there had been international interest in competing in the Cup of the President of the Russian Federation, but that no decision had yet been taken on whether the event would take place as planned.

"If it is held with the participation of two countries, there will not be that level of competition," Makushin told TASS.

"Representatives of many countries they say that they would love to come, but they are afraid of sanctions from the International Modern Pentathlon Union.

"The decision to hold this tournament remains with the President of our federation."

In line with recommendations from the International Olympic Committee, the UIPM has banned Russian and Belarusian athletes and officials from its competitions.

However, elected representatives have remained in their positions, including vice-president Viacheslav Aminov and European Confederation of Modern Pentathlon President Tatiana Ardabyeva, both of Russia, and Medical Committee chair Natalja Ofitserova of Belarus.