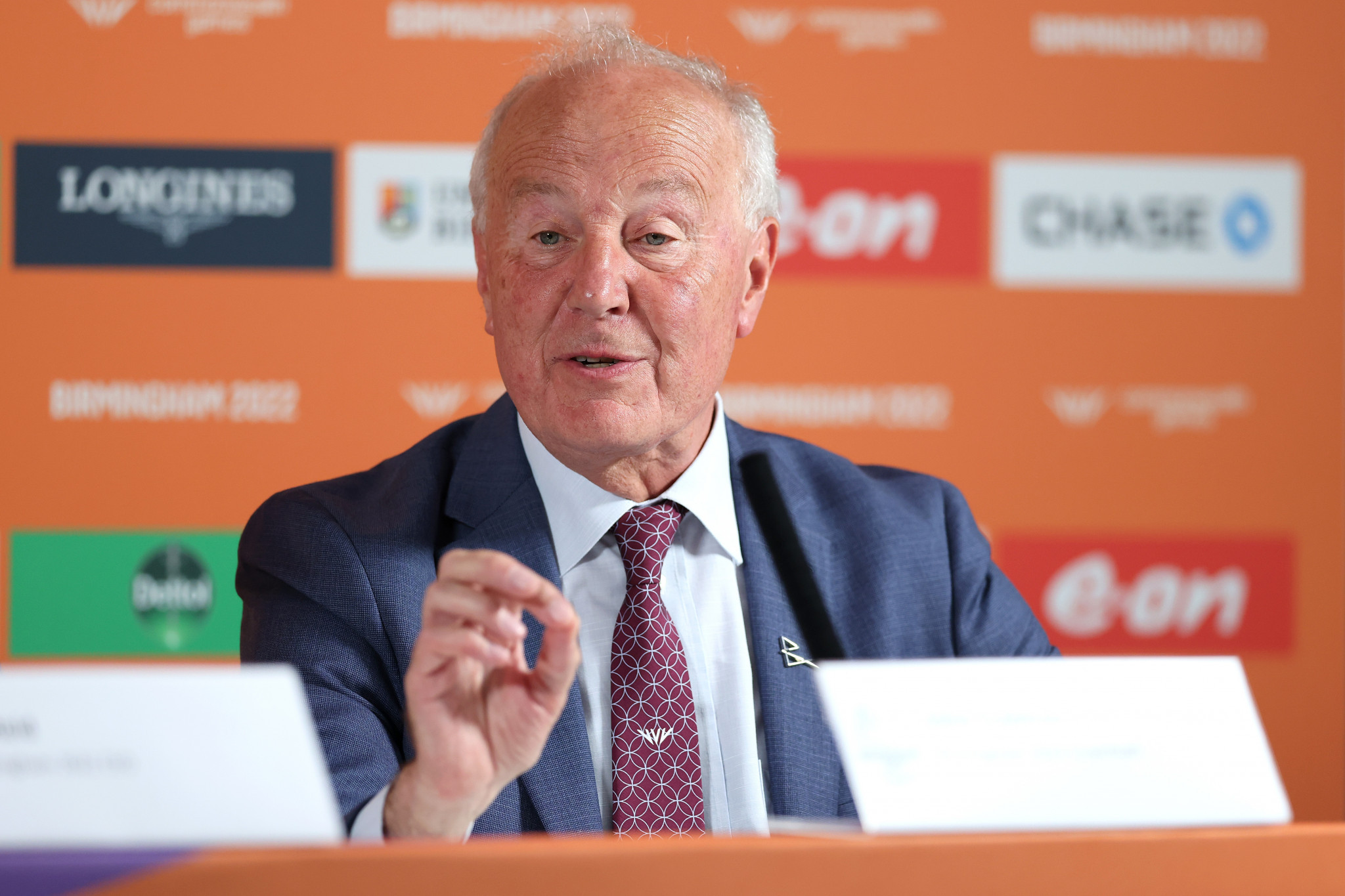 Birmingham 2022 chair John Crabtree claims organisers' "late" start in establishing a legacy plan has given them added "impetus" to ensure the English city reaps the benefits of staging the Commonwealth Games here.

Crabtree admitted that he felt the Organising Committee was "behind" on delivering a legacy strategy at the start of this year after being awarded the hosting rights for the Games in December 2017.

But having recently released the updated legacy plan, Crabtree believes Birmingham 2022’s strategy is gathering pace and will be ready to kick into action following the conclusion of the Games on August 8.

"About six months ago I would have said that we were behind on where we should be on legacy," said Crabtree.

"We had four years to get started and then the pandemic so in terms of putting together a legacy team and working out what we can do, putting things in place, all that was a little behind where we would have hoped to have been.

"It’s now the flip side of the coin as it is a benefit as we have got a plan and infrastructure in place now.

"We have got a team that is very knowledgeable and is supporting the voluntary sector by endorsing them with our logo right from the start.

"We have got a close relationship with 30 charities in the West Midlands.

"We have got a team that has been excellent at raising money.

"We have been working across our partners with a spirit and collaboration that is unusual in this region.

"For me, the legacy starts on August 9.

"That’s when we can carry on with these plans whereas they might have stopped in previous multi-sport events.

"They are work in progress now."

Birmingham 2022 has set up a charity, called United by 2022 that aims to put legacy plans in place after the Games.

Crabtree said he was looking to put together a team of trustees for United by 2022 before the Games finishes.

"We have a real opportunity now," said Crabtree.

"You have seen the power of sport in bringing people together and what it can do for young people and the city and people who have barriers to employment and aspiration.

"We formed a charity.

"We have got some funding for the charity.

"We have advertised all the positions and by the end of the Games we would have announced who those trustees are going to be.

"They are charged with retaining the infrastructure we have put in place and people will have the skills and taking that on.

"Looking back on other events like this, I have a genuine confidence that the benefits will reach everybody as opposed to stopping on August 8.

"Starting late has meant that the impetus this next 11 days will give us will enable us to go on and deliver some real benefits and raise more funding and do a really good job in the West Midlands."

Criticism has been levelled at the London 2012 Olympics for failing to create a legacy from the Games but Birmingham 2022 chief executive Ian Reid believes they will deliver on their promises.

"We recognise that in previous multi-sport that perhaps that longevity of sports legacy has always been a challenge," said Reid.

"We are trying to put in the legacy infrastructure alongside our partners but also our approach has been to work with the national agency - Sport England who are clearly the body that is responsible to try to really move the dial in the West Midlands.

"I am delighted to say that they are investing quite a lot of money directly into this region, both in terms of supporting the club infrastructure and making sure that when we do get that bounce from people being inspired by the Games that there are the coaches and facilities available to capture people and take them on that sporting journey much longer term."