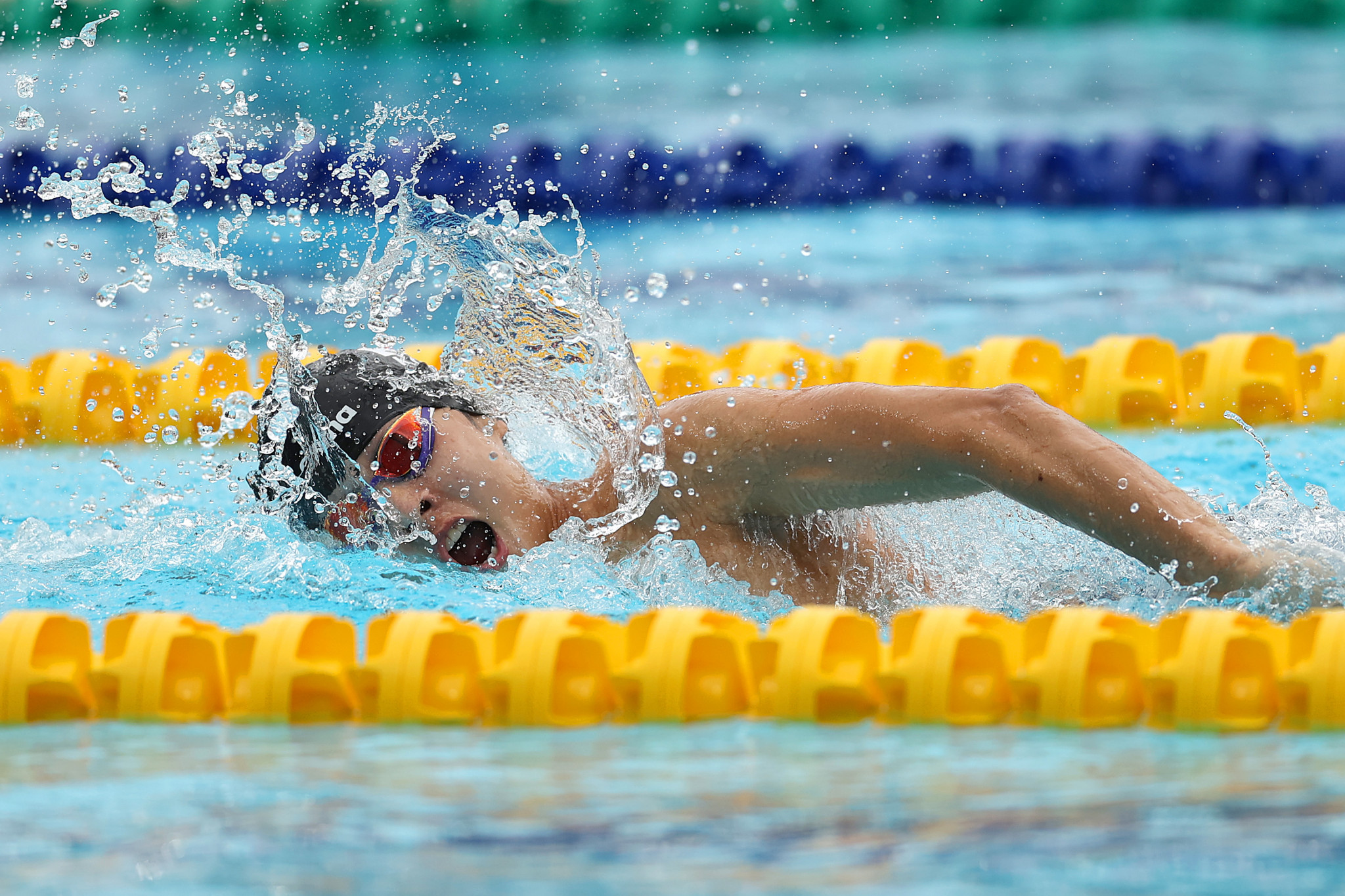 Jun Woong-tae of South Korea topped the standings in the semi-finals of the men’s competition at the International Modern Pentathlon Union (UIPM) World Championships in Alexandria in Egypt.

Jun, who was 32nd following yesterday’s fencing ranking round, finished second in the swimming discipline, earning 310 points, before topping the standings in the laser-run in a time of 10min 32sec, scoring 668 points.

In second place is Szep Balazs of Hungary, whose best performance came when he finished fourth in the laser run.

In third place is Uibel Pele of Germany, whose best performance came in fencing, where he ended in fourth with 245 points.

Valentin Paredes of France produced one of the day’s most consistent performances, finishing seventh in fencing, ninth in swimming and eighth in the laser run as he won semi-final B.

His compatriot Christopher Patte finished second in semi-final B, while Ahmed Elgendy of Egypt finished third in the semi-final, which included second overall in swimming, earning him 303 points in that discipline.

Yesterday’s leader after the fencing ranking round Zhang Linbin of China did not start.

The women’s semi-finals started today with the fencing ranking round which was led by Egypt’s Amira Kandil, who earned 245 points from 24 wins, winning semi-final A and topping the overall standings.

Elena Micheli of Italy won semi-final B and sits second overall with 22 wins and 235 points.

In third place following the fencing ranking round is Maria Lea Lopez of Italy with 22 wins and 235 points.

Competition is due to conclude tomorrow with the remainder of the women’s semi-finals.