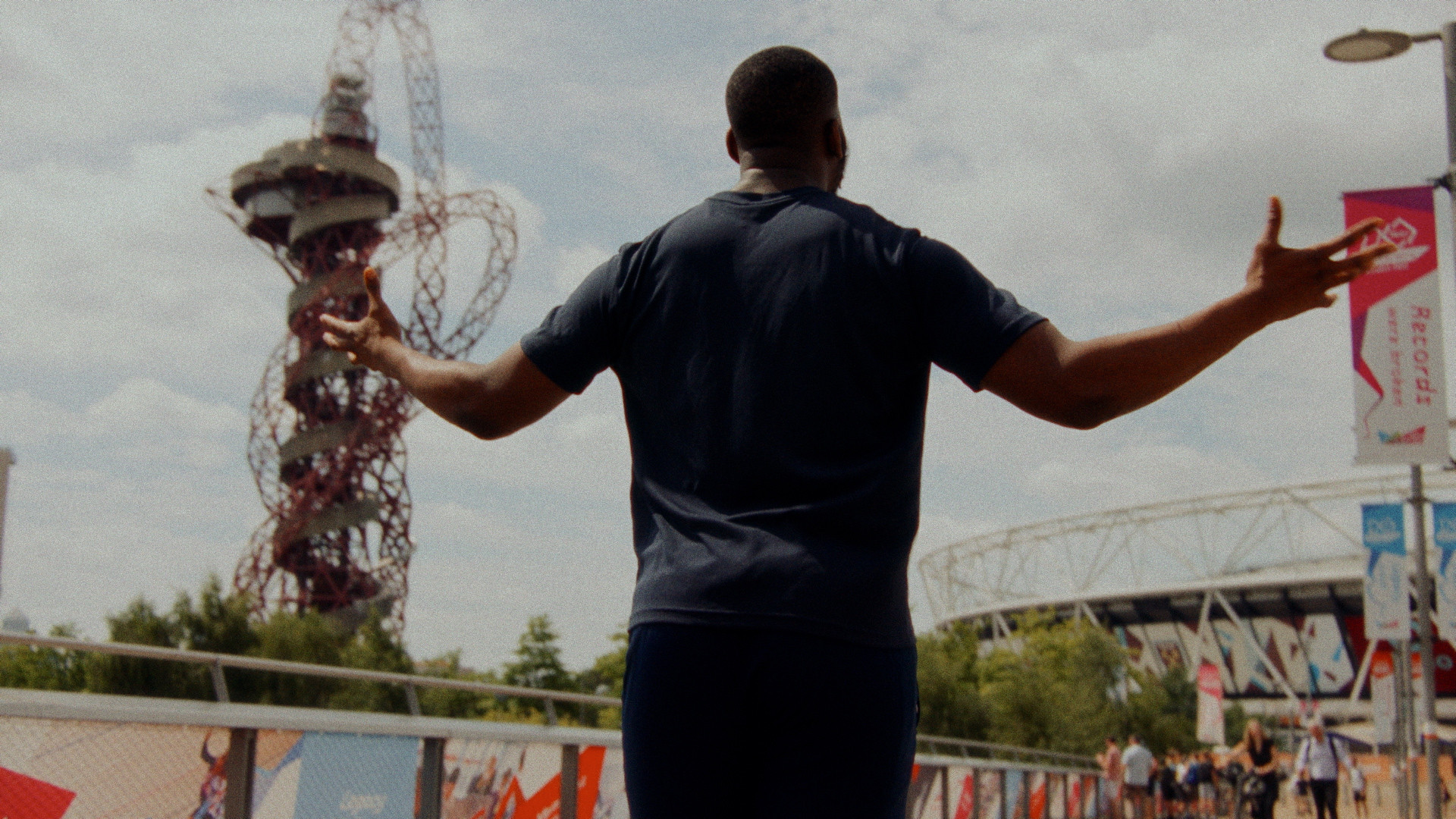 Lemn Sissay, official poet at the London 2012 Olympics, has marked the 10th anniversary of the Games with a new poem which looks forward to Paris 2024.

The poem In The 7th Month has been specially commissioned to mark the occasion.

"The London 2012 Olympic Games aimed to inspire a generation, and I was honoured to be a part of that drive ten years ago," Sissay said.

Sissay was one of five poets chosen for the Games and wrote "Spark Catchers" to celebrate London 2012.

"We set out to inspire athletes and supporters in and around the Olympic venues, but we also wanted our words to last and serve as a reminder of what those Games meant for generations to come," he added.

"This work, therefore, felt very special, and a fitting way to pay tribute to the extraordinary achievements of Team GB as they start looking ahead to Paris 2024."

In a new film released today by the British Olympic Association, the poem is spoken by Lutalo Muhammad, himself born in the East End of London.

Muhammad won taekwondo bronze at London 2012 and silver at Rio 2016.

"I grew up within touching of distance of what later became the Olympic Park, so making my Olympic debut at London 2012 was an amazing full-circle experience for me," Muhammad said.

The film was shot across locations at what is now known as the Queen Elizabeth Olympic Park.

"I’ve seen up close what impact that Games had and continues to have on the sporting community, with so many of today’s athletes, myself included, inspired by the incredible successes of Team GB at a home Games," Muhammad reflected.

"Now sights are on Paris 2024, which is as close to a home Games as it gets for Team GB, so it’s going to be special."

Muhammad is hoping to make his third Olympic appearance at Paris 2024.