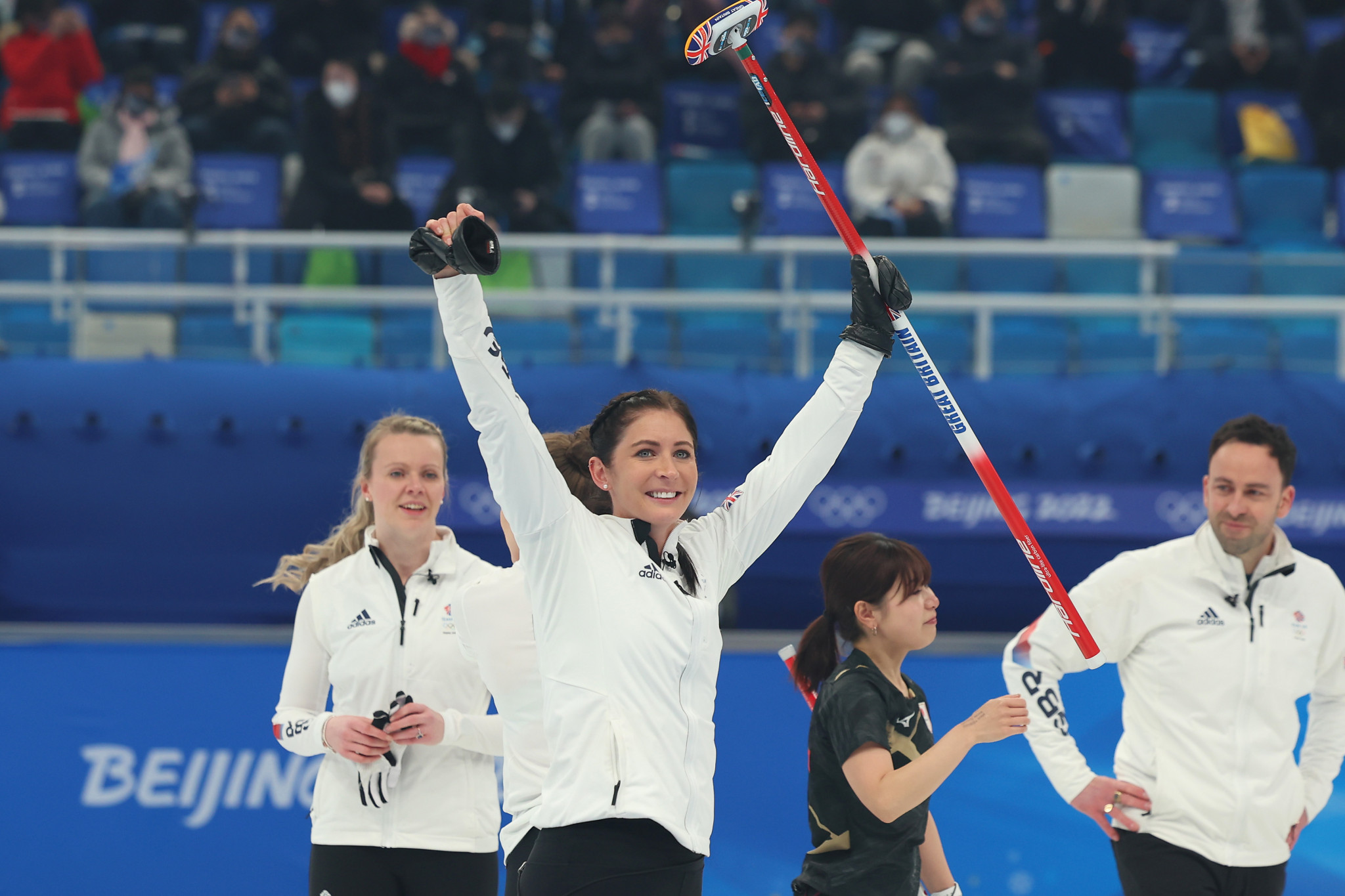 UK Sport has announced a funding package of £24.2 million ($29.1 million/€28.6 million) for winter sports to cover the cycle until the Milan Cortina 2026 Olympic and Paralympic Games.

This will be delivered through three funding streams - the World Class Programme, Sport Progression and investment in national squads.

Six sports and two Para sports are covered, an increase from six total for Beijing 2022.

British Curling and GB Snowsport remain on the World Class Programme and will be joined by bobsleigh, which UK Sport says shows "future potential".

Skiing and snowboarding will receive the most funds at £7.2 million ($8.6 million/€8.5 million), while curling is to receive £6.4 million ($7.7 million/€7.5 million) following Eve Muirhead's rink's women's gold medal at Beijing 2022, complemented by Bruce Mouat's team taking silver in the men's event.

They were the only medals won by Britain at the Winter Olympics.

"Our investment for the Milan Cortina cycle aims to harness a broad talent pool which reflects the diversity of British society," said Sally Munday, chief executive of UK Sport.

"I believe there is a sport for everyone and one strength of our Winter Olympic and Paralympic sports is that they can engage a broad fan and participation base.

"Winter sport boasts everything from the precision and strategy of curling right through to the adrenaline-fuelled freestyle snow sports."

Skeleton is to receive money, but a final decision on how much is pending.

Curling, skiing, snowboarding, skating and ice hockey are on the Sport Progression tier too, while luge will only receive funding for national squads.

Biathlon and ski mountaineering are the two Winter Olympic sports absent from the funding, while ice hockey is the missing Paralympic sport.