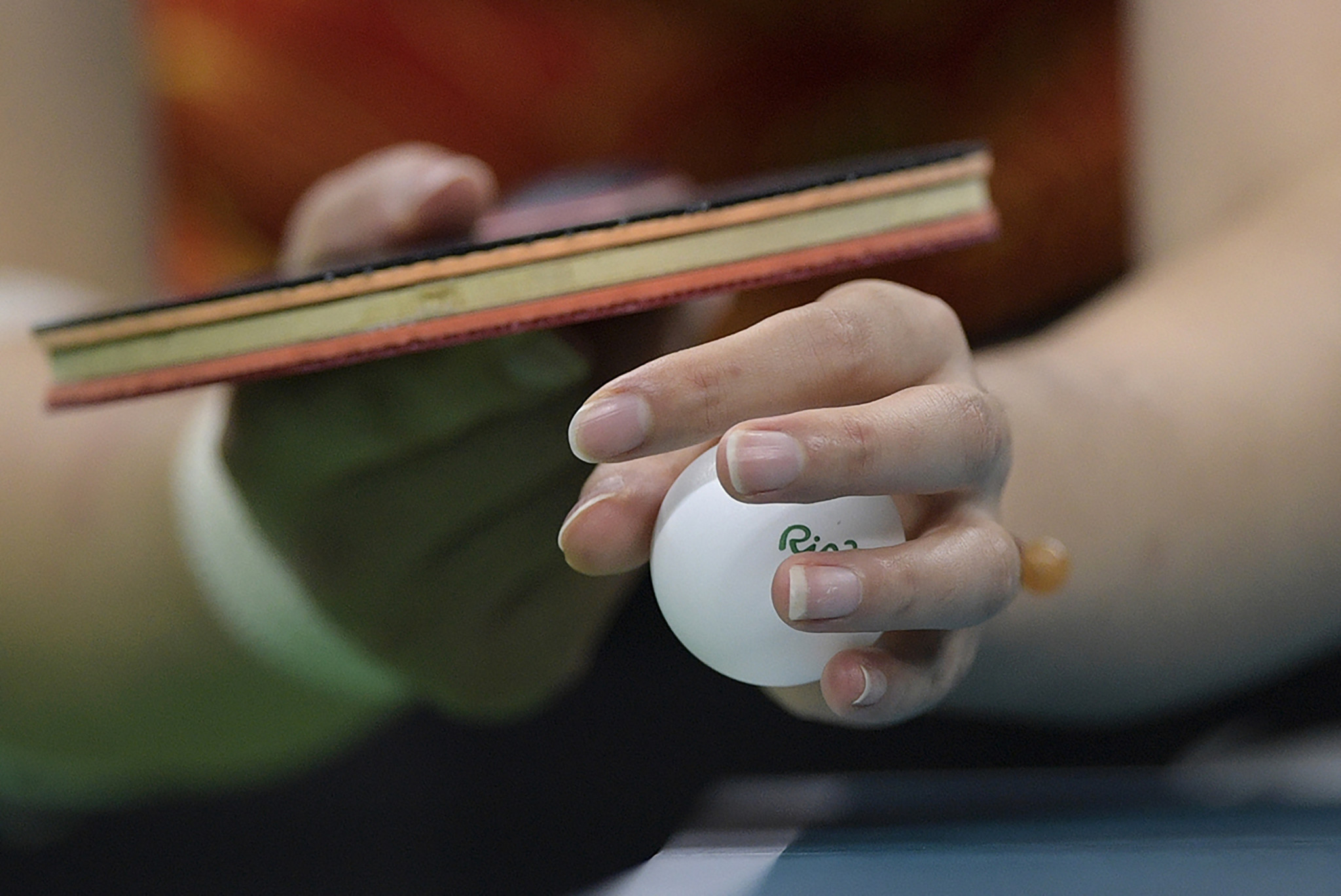 The European Table Tennis Union (ETTU) will not accept clubs from Russia and Belarus for the 2022-2023 continental season, meaning they cannot play in competitions such as the European Champions League.

It means no team from the two countries can play on the European level, in a similar ruling to the club ban currently in place in football.

Fears were also raised that if Russian and Belarusian clubs were included, other nations would boycott.

This is in response to the countries' involvement in the invasion of Ukraine.

The ETTU had already banned the national teams from both nations too, in line with sanctions implemented by the International Table Tennis Federation (ITTF).

"The decision has been taken in line with the recommendations of the International Olympic Committee and ITTF and in accordance with the ETTU's previous decisions on this matter," said the ETTU in a statement.

"The ETTU Executive Board believes that the decision is necessary in order to protect the safety of all participants and safeguard the integrity of the European club competitions.

"This was reinforced by a recent survey of all European clubs participating in the 2021-2022 Champions League and Europe Cup competitions which found that a large majority of clubs would be unwilling to compete in Russia or Belarus and a large number would not even participate if clubs from these two countries are also participating in next season's competitions."

Initially, the ETTU suspended Russian clubs from participating in European competitions on March 3, but an ETTU Appeal Commission ruling said Fakel-Gazprom Orenburf and TTSC UMMC Yekaterinburg should have been allowed to continue competing in the 2021-2022 Champions League season.

The Russian teams were to play each other in the semi-finals before the ETTU Executive Board pulled them from the tournament, meaning Borussia Düsseldorf from Germany were awarded the trophy by beating FC Saarbrücken in the final four.