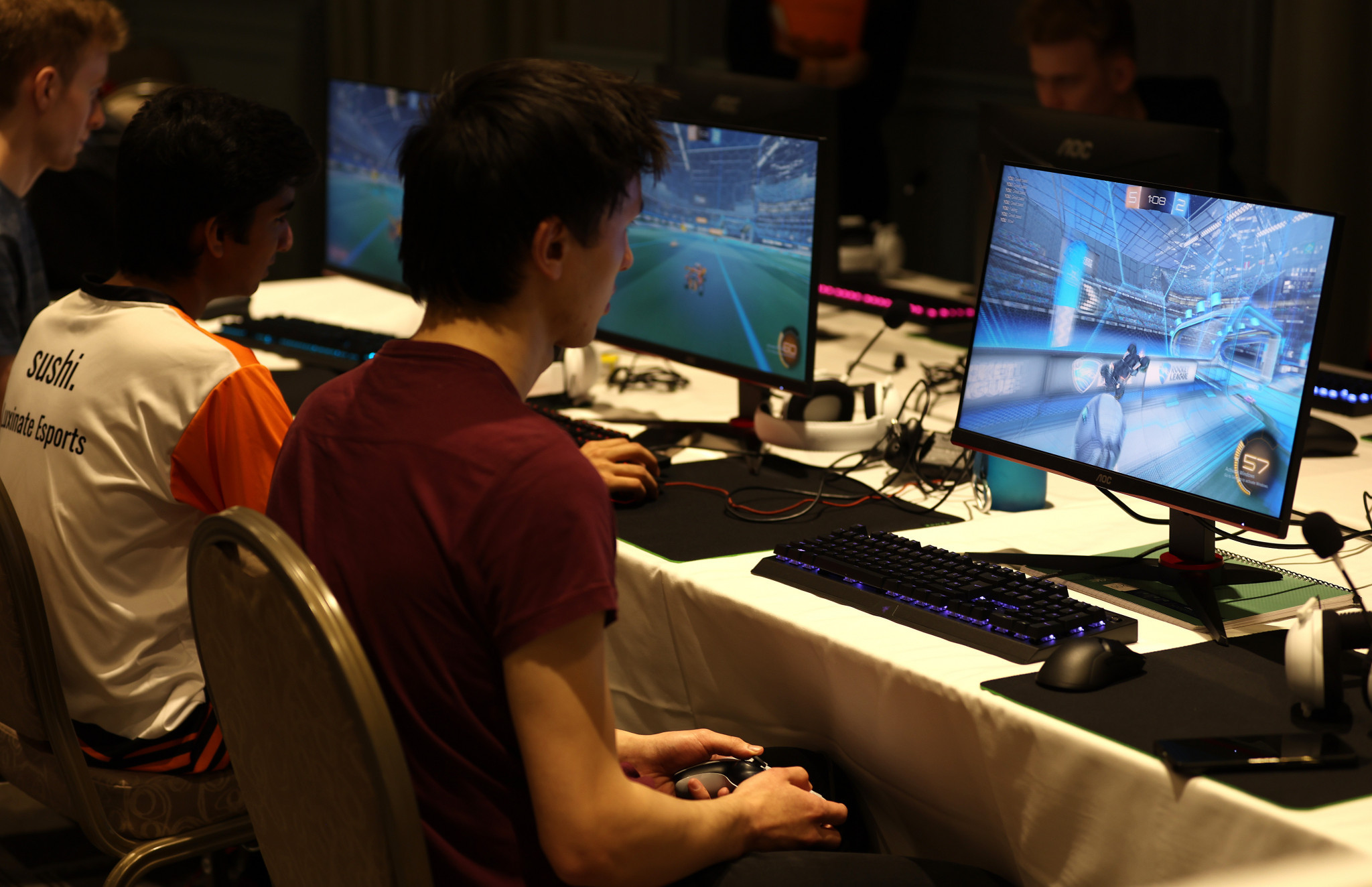 England, Northern Ireland, Scotland, and Wales have qualified for the inaugural Commonwealth Esports Championships playoffs, ahead of the finals scheduled to held on August 6 and 7, British Esports has announced.

The four home nations will be up against 28 other teams at the International Convention Centre.

Scotland will compete in the Rocket League women’s category and both the categories in eFootball while Norther Ireland is set to try their luck only in the eFootball events.

Congratulating all the four nations, British Esports is looking forward to building an esports legacy for fans and communities.

"It’s a tremendous achievement for everyone involved to see these athletes representing the home nations at the Commonwealth Esports Championships," said Andy Payne, chair of British Esports.

"To see them create a legacy and become role models for others, including younger generations and future esports talent, is fantastic."

"There’s a real buzz about these tournaments and we can’t wait to see how the teams and players perform on the main stage at the ICC in Birmingham this August," King said.

Global Esports Federation’s Twitch and YouTube channels will stream all the matches with the fixtures set to be announced soon.