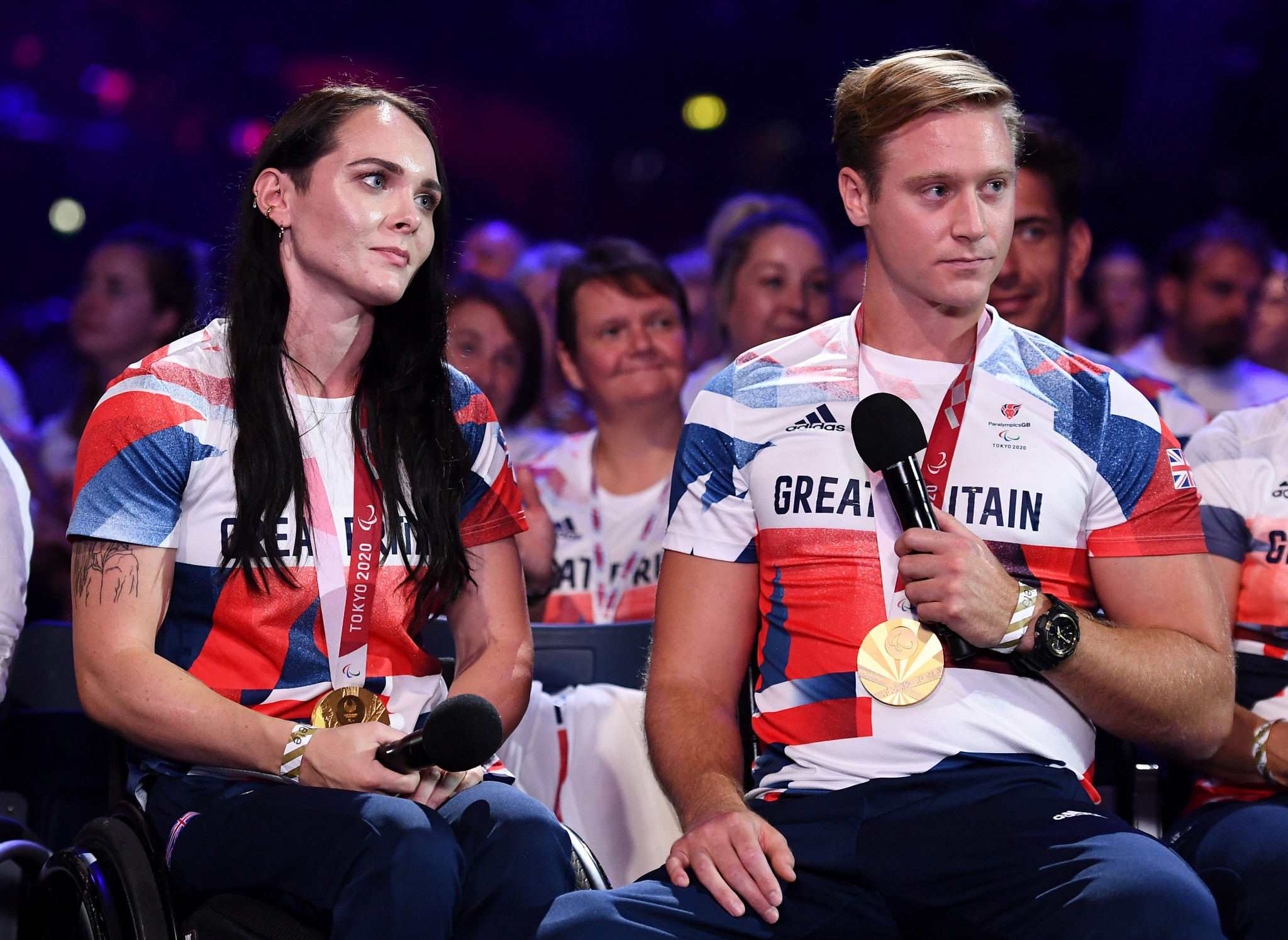 The 30-year-old’s partnership with Lauren Rowles has been fruitful at world and European competitions as well.

The duo set a world best time as they won gold in Rio.

"I’ve had a wonderful career with many memorable achievements and experiences," Whiteley said.

"I’m grateful for the support of ParalympicsGB and the people I’ve worked with at British Rowing.

"Rowing the PR2 Mixed double with Lauren was special and she is destined for great things in our sport.

"But all good things must come to an end and for me that time is now.

"I have a new direction in life that excites me and I’m looking forward to the next exciting chapter."

Britain’s rowing team head coach Nick Baker paid tribute to Whiteley and said that he had a "raw talent you don’t come across everyday".

"He is a natural racer and when he and Lauren were at the top of their game in the double it had something special, always stronger than the sum of its parts," Baker said.

"For me the highlight of Laurence’s career will always be his Rio 2016 performance, the road to that particular startline and the significance of the result will only ever be understood by those closest to him.

"I’d like to wish Laurence the best of luck for his transition away from elite sport and look forward to following his future successes."