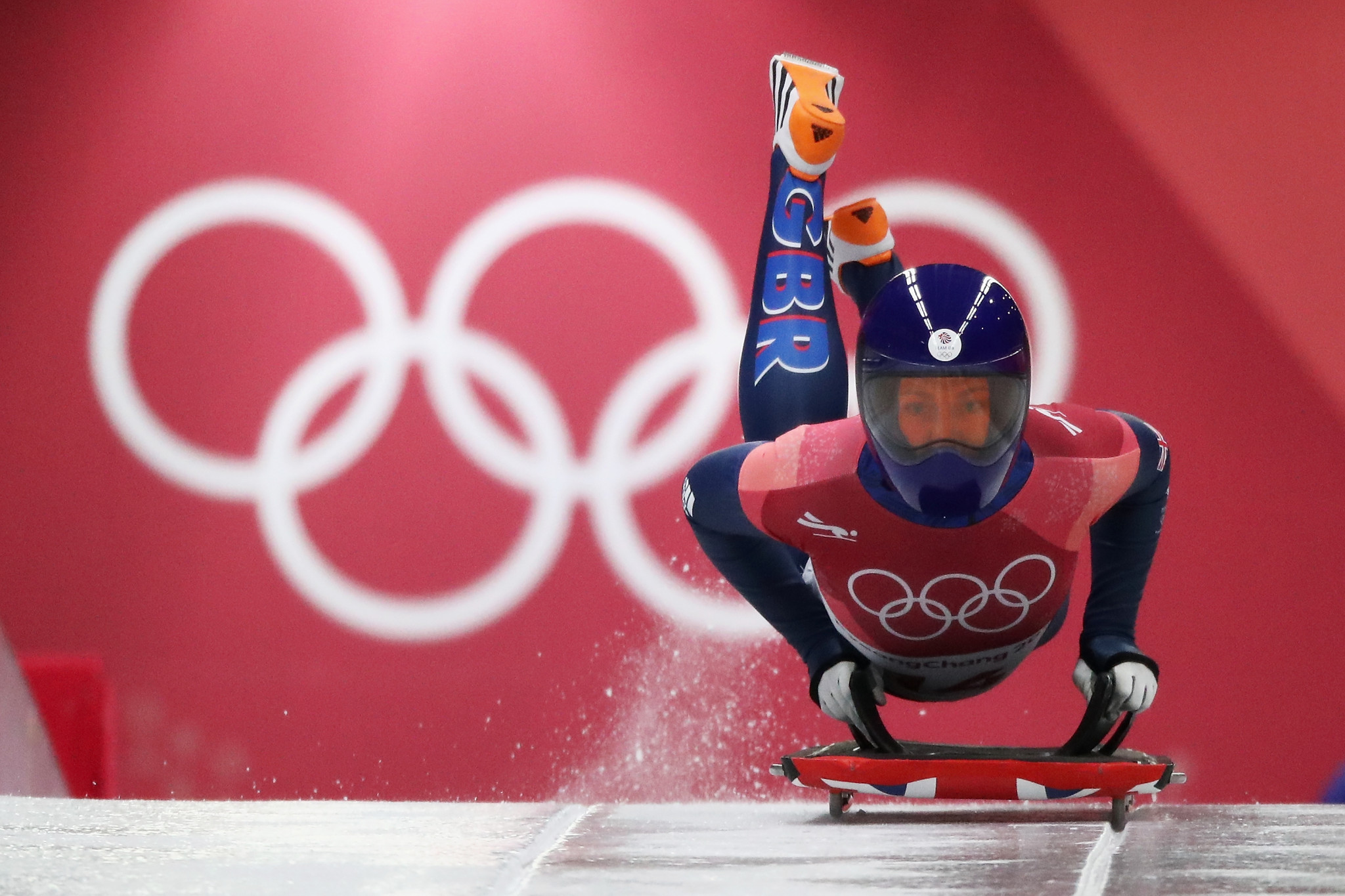 The celebrations coincided with Olympic Day, which takes place on June 23 every year.

The British Olympic Association (BOA) are working with children's charity the Youth Sports Trust for its annual awareness campaign about mental health and well-being through activity.

"We are delighted to be partnering with the Youth Sport Trust on this fun initiative," said BOA chief executive Andy Anson.

"An important part of our remit is to bring together and inspire the nation through the power of Olympic sport, and inspiring young people to develop and maintain an active lifestyle is a vital element.

"It will be great to see our athletes sharing their stories and encouraging the next generation to reap the benefits of involvement in sport at every level."

To help get more children involved in sport, @GrantFerguson1, @Gemh7 and @annyonuora teamed up with @YouthSportTrust to take part in sports day at @SuttonParkPri.

See how it went 👇 pic.twitter.com/Cy94P1qKv5

On Thursday (June 23), skeleton star Yarnold visited a primary school in Christchurch to participate in workshops around the theme of belonging, while Olympic hockey bronze medallist Sarah Jones did the same in a school in Liverpool.