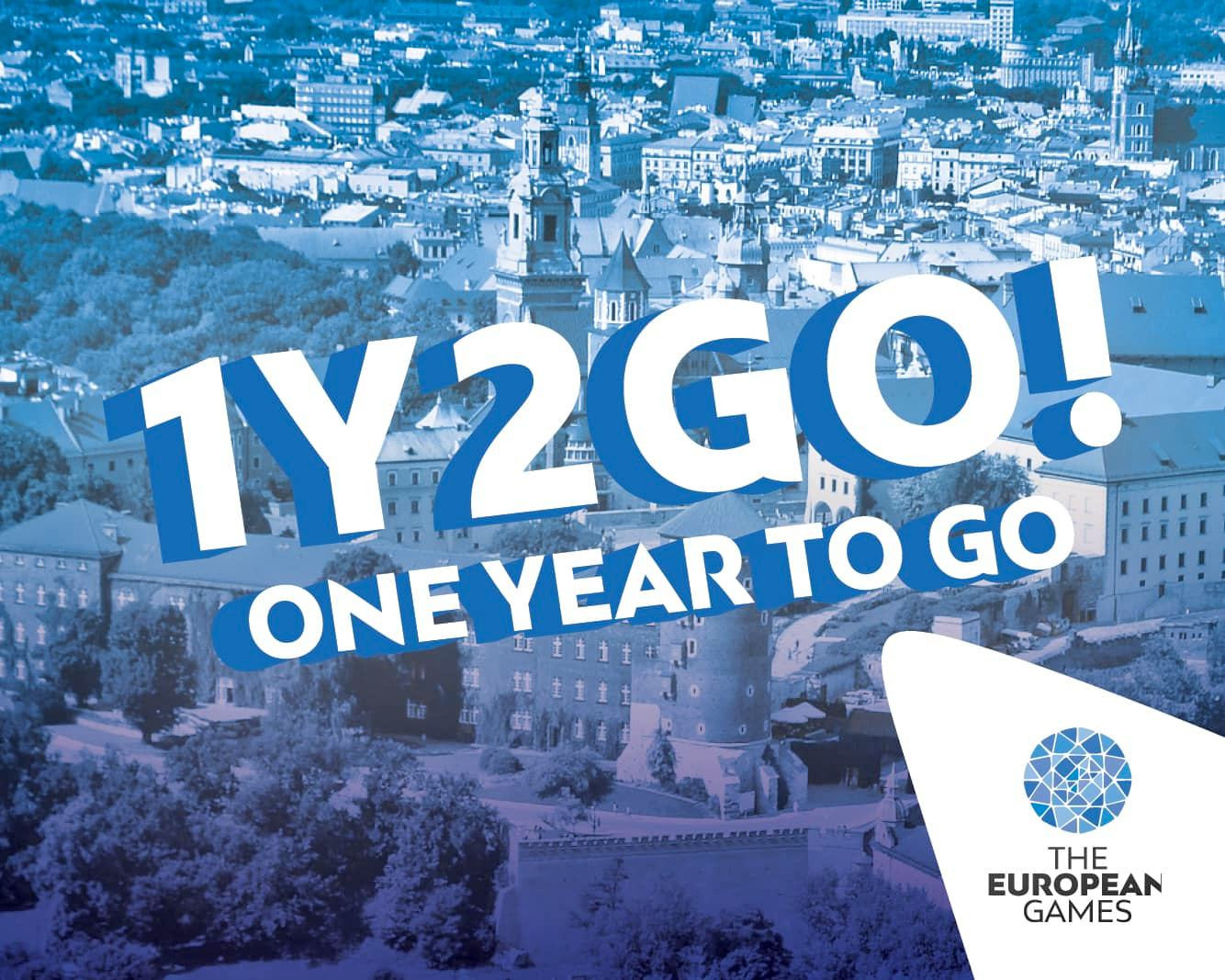 A provisional schedule for the 2023 European Games in Kraków-Małopolska was published today to mark one year to go until the opening of the event in Poland.

A total of 25 sports are due to feature on the programme for the third edition of these Games, due to open on June 21 and conclude on July 2 next year.

Among new sports is ski jumping, which is scheduled to take place between June 27 and July 1, the day before the Closing Ceremony.

They will be joined by several non-Olympic sports, such as beach handball, beach soccer, kickboxing, padel and teqball.

Breaking, due to make its Olympic debut at Paris 2024, is included in the European Games for the first time, while karate, part of Tokyo 2020, is also due to appear.

There will also be a mountain running event which will be open to the public.

Today’s landmark represents the latest milestone in the organisation of the Games after the signing of the Host City and Region Contract for the 2023 edition with the City of Kraków, the Małopolska Region, the Polish Olympic Committee, and the local Organising Committee last month.

Next year’s edition will mark the first European Games that is hosted without any new permanent venues, with Poland using the world-class existing venues in Kraków and the regions of Małopolska, Śląsk and lower Śląsk for the 18 Olympic sports and the additional non-Olympic sports on the programme.

In addition to this, a small number of temporary venues will be used.

Preparations for the event, though, are set to take place against the backdrop of Russia’s invasion of Ukraine, which has led to more than four million Ukrainian refugees crossing the border into Poland.

"We are very excited to be entering the final year of preparations for the third edition of the European Games," EOC President Spyros Capralos said.

"Despite the challenges that we have faced, I have complete confidence that this will set a new benchmark for Europe’s premier multisport event.

"The Games will showcase the integral role of sport in promoting peace and unity, whilst being an example to future host cities who can carry this legacy long into the future."

"We are fast approaching the third edition of the European Games but our great friends in Poland are well prepared and set up for success," he said.

"They have worked exceptionally hard to reach the point they are at, and they are right on track to deliver an event that will be memorable not just in Poland, but across Europe."

Polish Olympic Committee President and EOC Executive Committee member Andrzej Kraśnicki is determined to use the European Games to show a positive side of his country.

"This is the perfect opportunity for Poland to show the world that it can stage the biggest sporting events whilst capitalising on the wider societal benefits they bring," he said.

"We cannot wait to welcome the best athletes from across Europe for a celebration of sport and friendship."