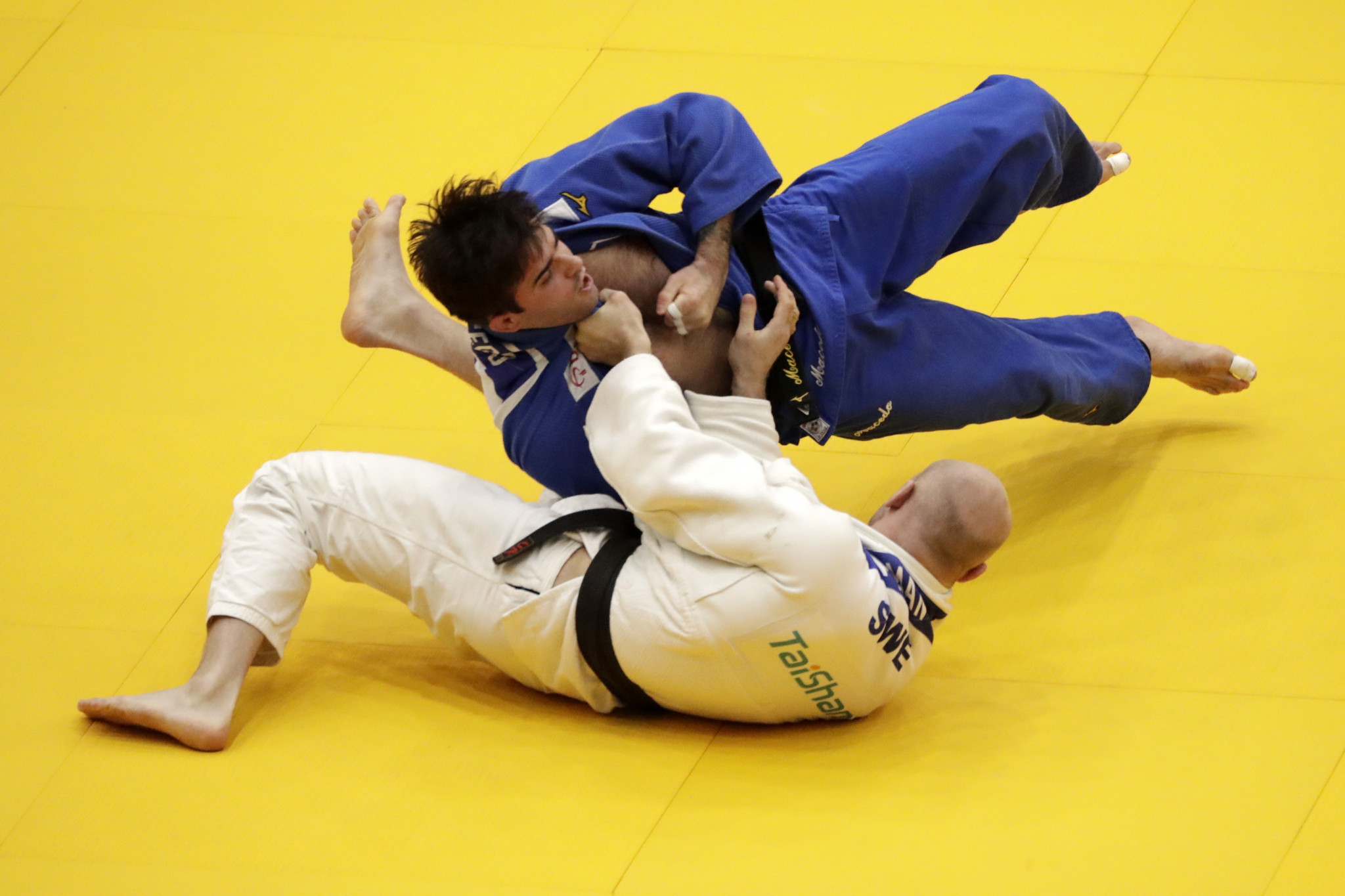 The International Judo Federation (IJF) is looking to educate people about the fundamental right to seek safety, to mark World Refugee Day.

The governing body has committed to build a movement of solidarity for refugees across the world, with the conflict in Ukraine continuing to bring the issue into the public eye.

It is asking people to show solidarity with refugees by uploading a photo with the #withrefugees solidarity ribbon.

"To mark the day on June 20, blue ribbon initiatives were held all over the world, showing the unity of our judo family in good but also in bad times," IJF said.

The IJF has overseen the introduction of the Judo for Peace and Judo for Refugees initiatives in recent years.

More than 2,000 child refugees have been involved in the the Kilis refugee programme on the borders of Syria, and a Judo for Peace tournament was held in the area in April.

World Refugee Day is an occasion to build empathy and understanding for their plight and to recognize their resilience in rebuilding their lives. This year the theme is Whoever, Wherever, Whenever. #RefugeeDay #WorldRefugeeDay pic.twitter.com/jGchB1uIz9

Two judokas that participated at the Rio 2016 Olympic Games were refugees, and at Tokyo 2020, this grew to an entire judo team.

"Everyone has a right to seek safety, whoever they are, wherever they come from and whenever they are forced to flee," the IJF said.

According to the United Nations, at least 4,569 civilians have been killed since the beginning of the conflict in Ukraine, and more than 7.7 million people have been forced to flee Ukraine.