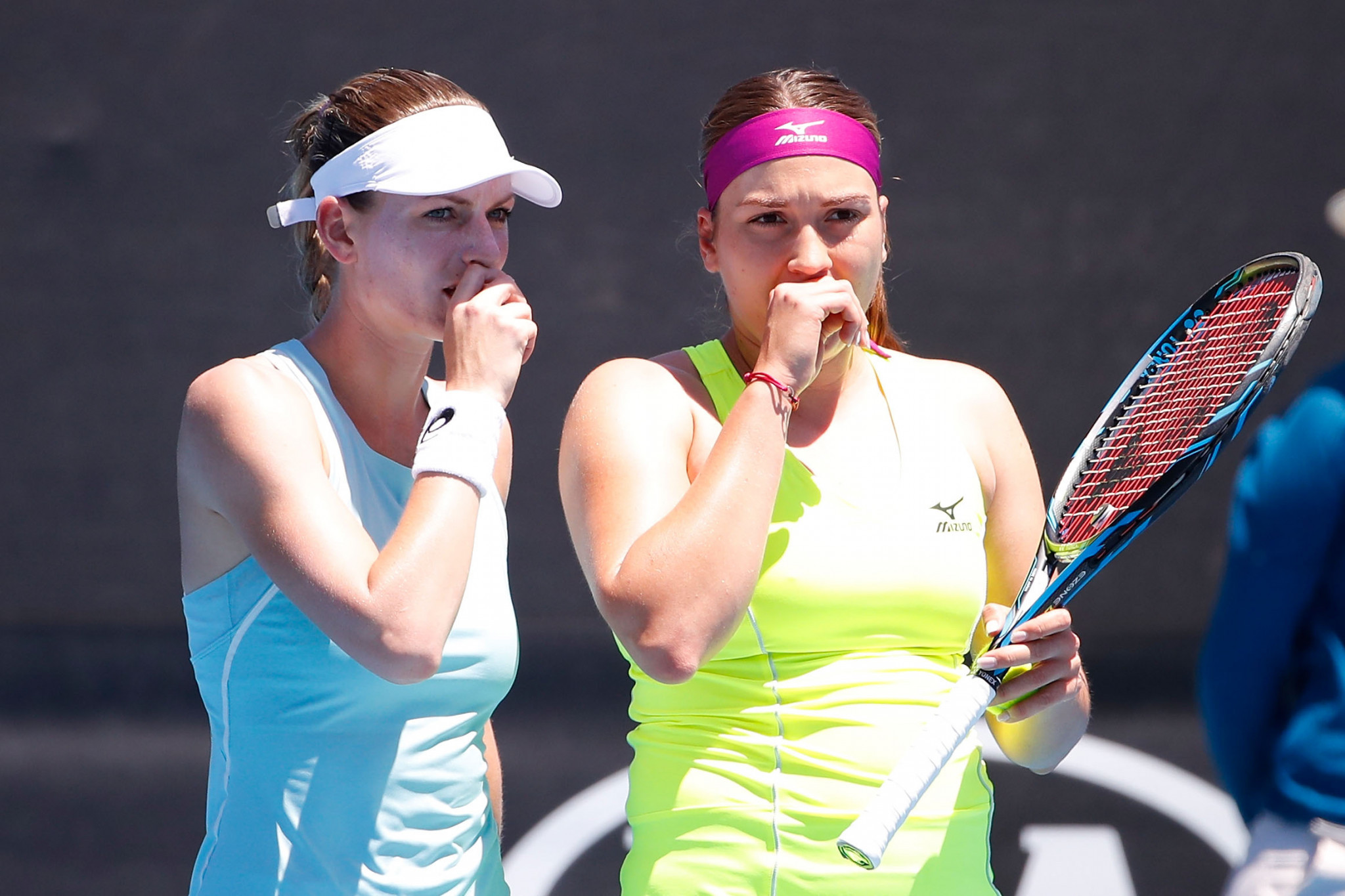 Russian women's doubles player Natela Dzalamidze has switched her nationality to Georgian and is now set to play at this year's Wimbledon.

The 29-year-old, who played at the French Open under a neutral flag, has "circumnavigated" the rules which would have banned her from the tournament, according to The Times.

Dzalamidze is currently ranked 43rd in the Women's Tennis Association (WTA) doubles rankings, and reached the final of the Istanbul Cup with Russian partner Kamilla Rakhimova in April.

The All England Club announced in April that all Russian and Belarusian players would not be allowed to compete at Wimbledon this year, in response to the ongoing conflict in Ukraine.

But it cannot stop players from switching nationality as this is decided by the Tours and the International Tennis Federation (ITF).

It is unclear when Dzalamidze first made her application to compete for Georgia.

Wimbledon was subsequently stripped of its ranking points by the WTA, the Association of Tennis Professionals (ATP) and the ITF, following the decision to exclude Russia and Belarus.

It is the only major championship adopting this stance, after the United States Tennis Association said earlier this month that players from both nations could compete as neutrals at the US Open.

"In the circumstances of such unjustified and unprecedented military aggression, it would be unacceptable for the Russian regime to derive any benefits from the involvement of Russian or Belarusian players with The Championships," the All England Club said.

At least 4,509 civilians have now been killed in Ukraine since February 24, when Russia launched a full-scale invasion of Ukraine with support from Belarus, according to the United Nations.

It fears the true figure is far higher.

More than 7.7 million people have fled the country.

The 2022 Wimbledon Championships are scheduled to take place from June 27 to July 10.